With OxygenOS 12, OnePlus loses what little identity it had left 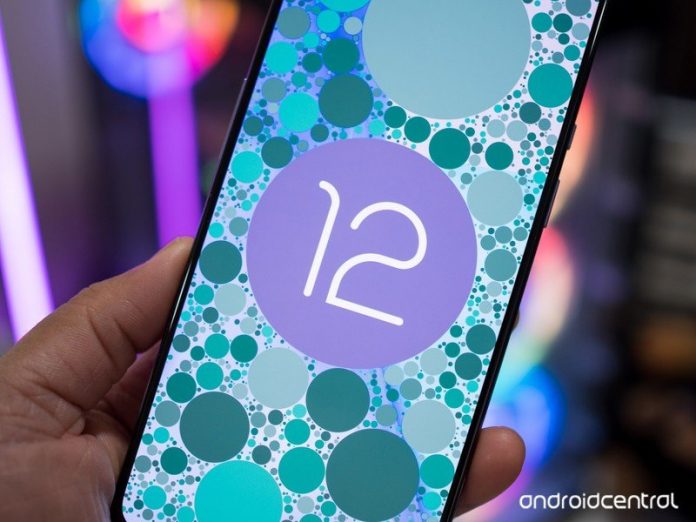 OxygenOS 12 is just ColorOS with a different name — there’s nothing original here. 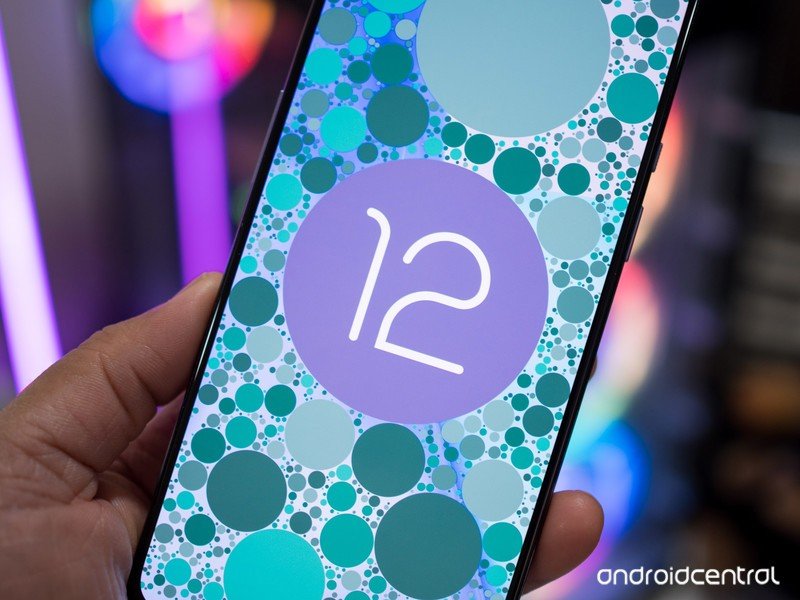 I’ve used OxygenOS from the very beginning, and I wasn’t a fan of the changes that were introduced last year with OxygenOS 11. The design aesthetic felt half-baked and a poor imitation of One UI, and the interface lacked cohesion.

Well, what OnePlus is doing with OxygenOS 12 is far worse. OnePlus merged the OxygenOS codebase with ColorOS in a bid to deliver faster updates; OxygenOS 11.3 on the Nord 2 gave us a first look at the ColorOS-based future, and it was fine because a lot of the user-facing features — like the launcher — were still made by OnePlus.

That’s not the case with OxygenOS 12. The Android 12-based interface is essentially just ColorOS 12 with a different name. OnePlus has managed to salvage a few features, but otherwise, the interface is identical to what you’ll find on any OPPO phone today.

OnePlus’ biggest selling point was the differentiated software, and that’s no longer the case.

Now, that’s not a bad thing; I like ColorOS 11 quite a bit, and I’m excited for the direction OPPO is taking with ColorOS 12; the Chinese manufacturer is cleaning up the interface and adding features aimed at global users. What’s bothersome is the fact that OnePlus decided to get rid of its biggest selling point; OxygenOS set the standard for Android skins thanks to its simplicity, and that allowed OnePlus to gain a distinct edge over its rivals.

That edge is missing in OxygenOS 12; sure, you’ll still find a decent amount of customization, but that’s taken from ColorOS. All of the new additions — like Private Safe and customizable dark mode — are also from ColorOS, and the only “exclusive” features are the Shelf, Canvas AOD, Work Life Balance, and Zen Mode. Other than these additions, there’s nothing original left in the interface. Even the launcher is now from ColorOS, and that more than anything else drives home the point that OxygenOS isn’t what it used to be. 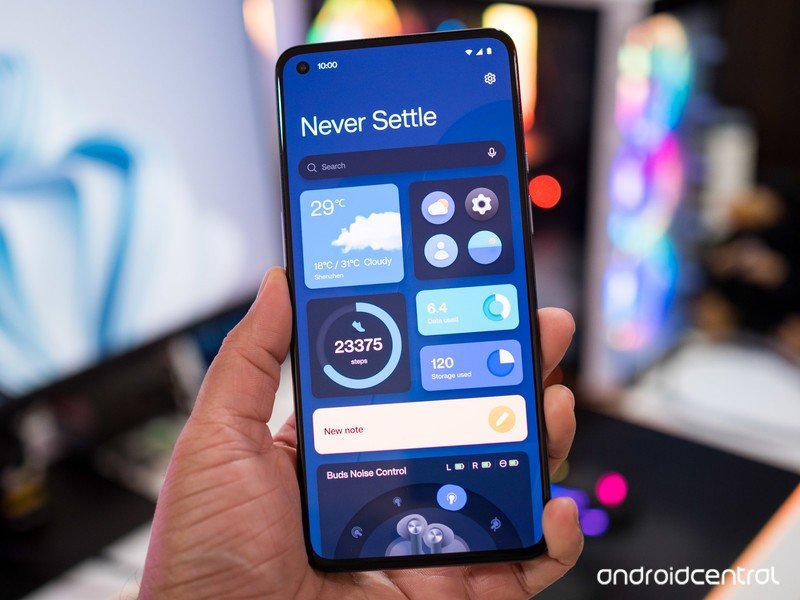 On that note, I don’t see how a OnePlus phone is any different to what OPPO is offering. Both companies have worked together on the manufacturing side of things from the very beginning, but OnePlus always had two factors going for it: a distinctive design, and the best third-party software on Android. I’m not sure how the former will turn out (we’ll need to wait for the OnePlus 10 series), but the latter is going away; my sources within OnePlus indicate that the OxygenOS division has been dismantled, with a bulk of the team merging with OPPO.

In a sense, I’m glad that this is the final version of OxygenOS.

There’s no identity to OxygenOS anymore, and in that sense, I’m glad that this will be the final version of the interface. OnePlus is working with OPPO to introduce a unified OS that will launch with the OnePlus 10, and from what I understand, that will just be ColorOS 12 with nothing but a few tweaks and new branding.

OnePlus built its entire business on the back of a “Fast and Smooth” ideology that’s equal parts reliant on hardware and software. But it was OxygenOS that made all the difference; with hardware being the same across the best Android phones, it was the clean interface and the customizability of OxygenOS that endeared OnePlus to power users. With that no longer the case, I don’t see why anyone would buy a OnePlus phone instead of just going with OPPO. The only point I can think of is the North American market; as OPPO doesn’t sell phones directly in the region, it is using OnePlus as the conduit for ColorOS. This reasoning plays out when you look at what OnePlus is doing with the budget-focused Nord N series.

Essentially, OnePlus is to OPPO what POCO is to Xiaomi: a sub-brand targeting a niche userbase. I’m not saying that OxygenOS 12 is inherently bad; just that it should not be called OxygenOS. I recommended OnePlus devices widely to friends and family over the years, and when I showed them what’s coming with OxygenOS 12, they weren’t keen on the direction the software is taking.

OnePlus has set its sights firmly on a mainstream audience, and a shared software allows the manufacturer to streamline its resources. But if you’re a power user that has used OnePlus phones because of the software, you’re likely not going to like the changes baked into OxygenOS 12. I’m crossing my fingers that Google is able to deliver with the Pixel 6 series, because right now, there’s a distinct lack of choice for enthusiasts.