HomeNewsWhich AT&T phone insurance should I get to protect my device?
News

Which AT&T phone insurance should I get to protect my device? 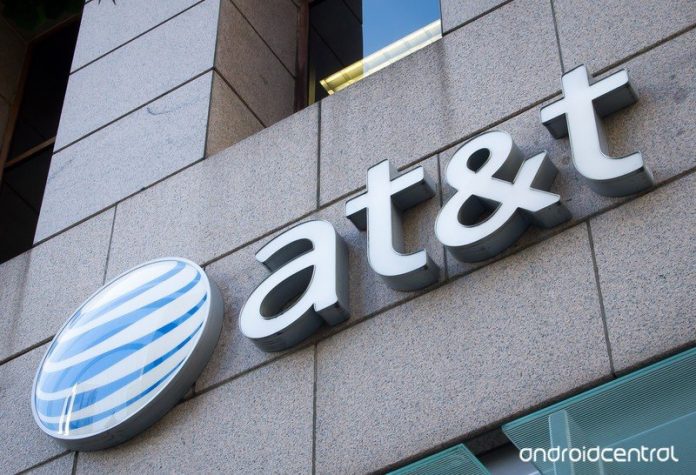 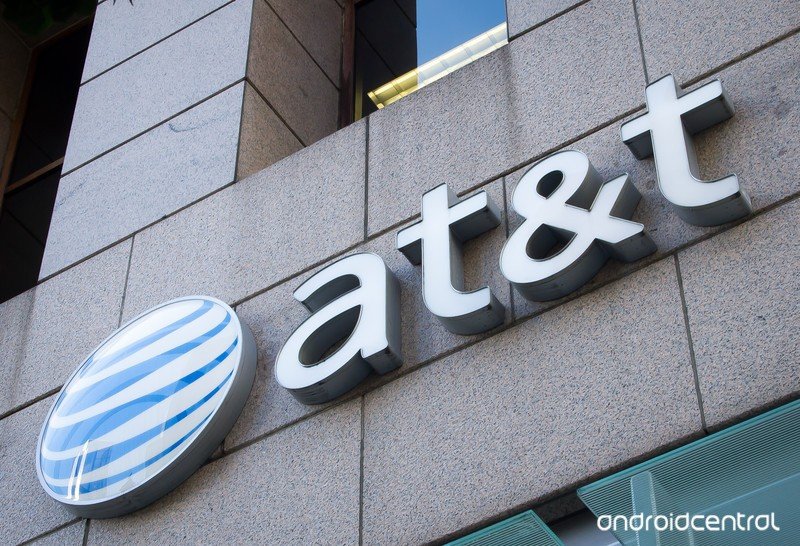 You can finally stop worrying about your new phone now

Phone insurance may not be for everyone, but when you get a brand new device like the iPhone 13 Prox Max or one of the best Android phones, and it puts a nice dent in your wallet, phone insurance doesn’t sound half bad. If you’ve ever had your phone stolen, lost, or damaged, it literally sucks to have to pay out of pocket to buy a new phone, but phone insurance can help you get some of that initial investment back along with a replacement device. Though it does cost extra every month, AT&T has two phone protection plans for you to choose from that work with all budgets and let you be the one to decide just how much coverage you need.

What is AT&T phone insurance?

If you’ve recently purchased a new device from AT&T, you have a few protection plans to choose from, depending on your individual needs. Each phone insurance plan protects your phone from loss, theft, damage, and out-of-warranty malfunction. So if you accidentally drop your phone in the bathtub, you’ll be covered by phone insurance. To get a replacement device, all you’ll need to do is pay a deductible, which is calculated based on the device you own and the tier it falls in.

The most robust AT&T phone insurance is Protect Advantage, which you can get for one or four devices. Whether you sign up for one device or four, the plans are nearly identical and offer several perks, such as same-day device replacement and screen repair. You can file up to three claims per year with one device, whereas with the four-device plan (which includes tablets, smartwatches, and laptops), you can file up to eight.

If you’re not looking to spend quite as much money on a phone insurance plan, there’s also a cheaper option from AT&T that’s referred to as Mobile Insurance. You won’t get any special discounts based on the number of devices that enroll, but each device will be covered from life’s minor mishaps. On this plan, you can file up to two claims per year, and you’ll also be able to get screen repairs and device replacement as soon as the next day. 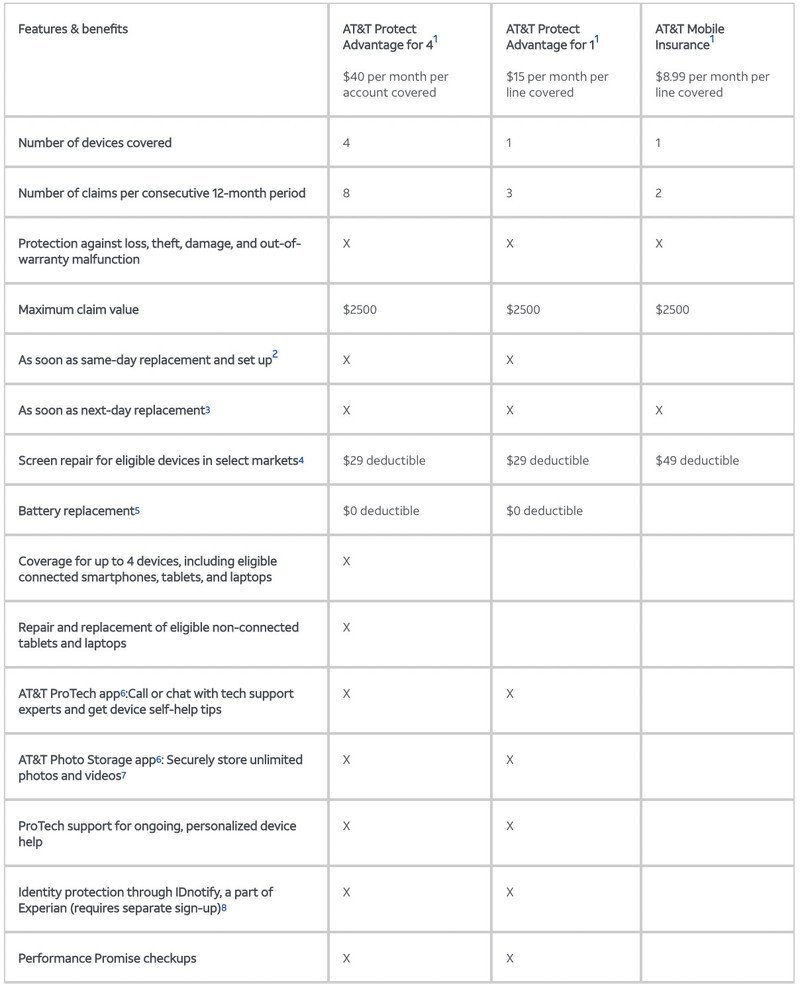 Who can enroll for AT&T phone insurance? 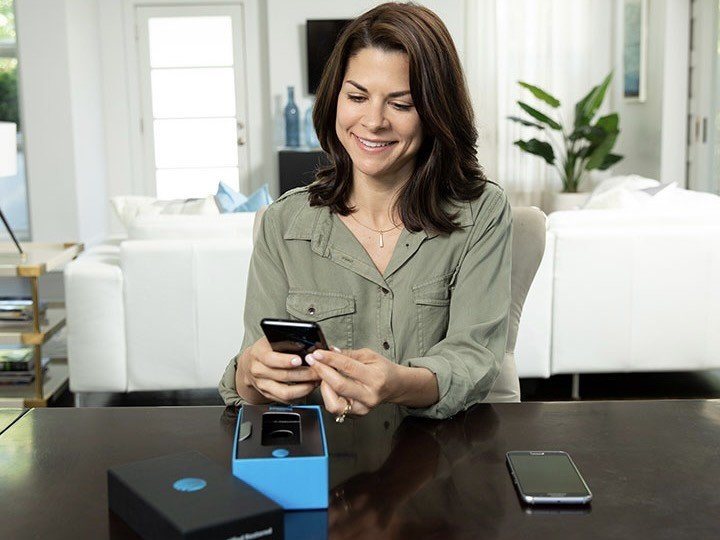 Any AT&T postpaid wireless plan customer can sign up for one of AT&T’s phone insurance plans as long as it’s within 30 days of activating or upgrading your device. If you don’t sign up for phone insurance immediately when you purchase your phone, you can always enroll later (but within 30 days) through the AT&T app by selecting insurance as an “add-on.” Sometimes there is even an open enrollment period in the spring for those who missed the 30-day window, so you can keep your eye out for that.

If you’re bringing your own device to AT&T, you’re still eligible for phone insurance as long as your phone is in good working condition and you enroll within 30 days of activating your wireless service.

How much does AT&T phone insurance cost? 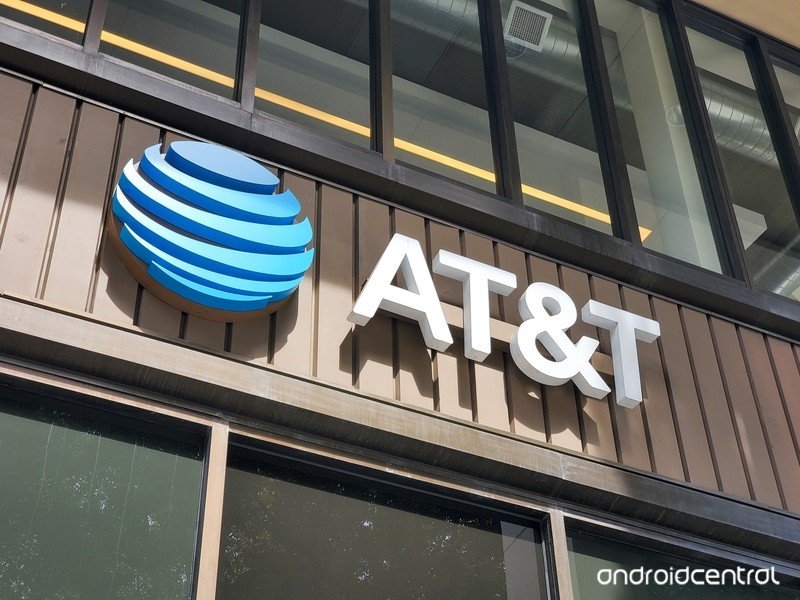 AT&T Protect Advantage is available for one or four devices. If you’re just looking to cover one device, you can expect to pay $15 per month on top of your phone bill. However, your monthly fee jumps up to $40 per month if you’re covering four devices.

If you want to save some money on your phone insurance, AT&T’s more budget-friendly option is the Mobile Insurance plan, which costs only $8.99 per month per device no matter how many devices you sign up for.

What are the benefits of AT&T phone insurance? 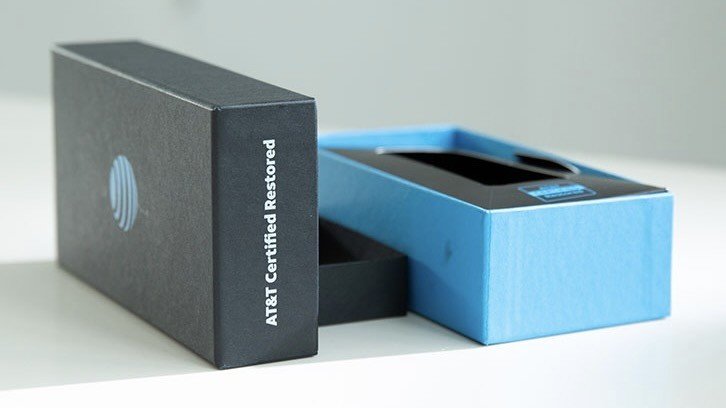 By downloading the ProTech app, which is included as part of this plan, you can get U.S.-based technical support and tips on the phone or via chat. Unfortunately, AT&T’s Mobile Insurance plan, which is the more affordable option, doesn’t include ProTech app benefits, though you can add it on for $9 extra per month.

These are the benefits of AT&T Mobile Insurance:

How do I file a claim under AT&T phone insurance?

Asurion handles all of AT&T’s phone insurance claims no matter which mobile device protection plan you’ve signed up for. To get the process started, you can head to Asurion’s website via phoneclaim.com/att and provide the wireless number of the affected device, as well as check your estimated deductible and repair eligibility. Another way you can file a claim is by calling customer service at 888.562.8662. 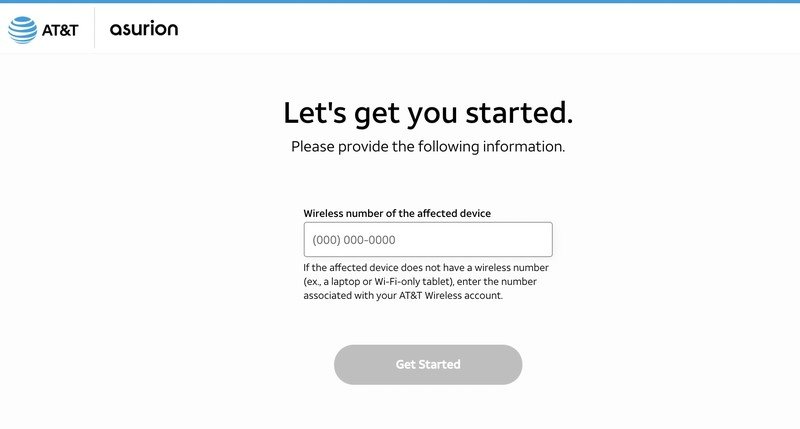 Make sure you’re within 60 days of the loss or damage before filing your claim and have your device brand and model handy along with your wireless security passcode or the last four digits of the account holder’s social security or TAX ID number.

Is AT&T phone insurance worth it? 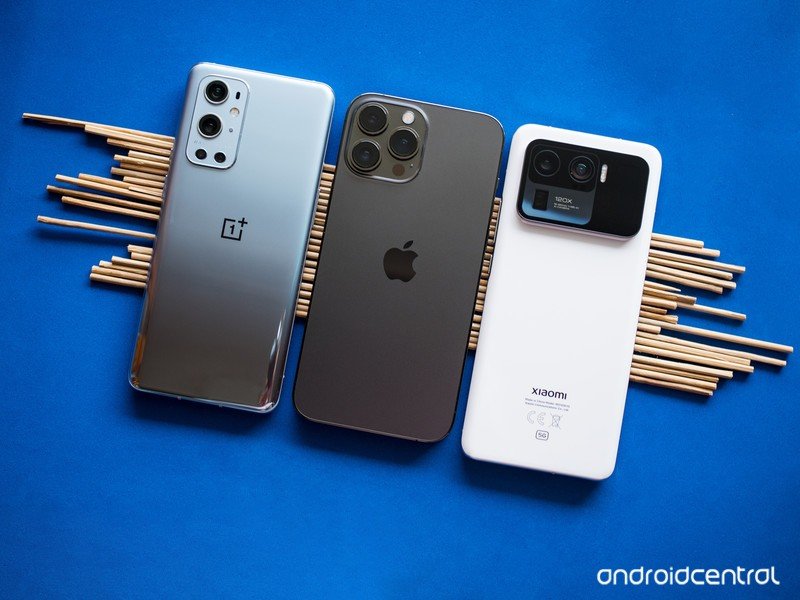 Whether or not phone insurance is the right choice for you is a personal decision and depends on your own device and habits. But if you were to purchase AT&T’s cheapest phone insurance option, that would set you back around $100 extra per year on top of what you’ve budgeted for your cell phone plan. If you own an expensive device, this could be worth the extra investment, but if you’re someone that takes great care of their phone or swaps it out for newer devices frequently, it might not be worth it for you.

If you’ve decided that you want phone insurance, AT&T’s Mobile Insurance plan is the most affordable option and will protect you from loss, theft, damage, or any malfunction. Though it doesn’t include as many benefits as Protect Advantage, most of us don’t need extra features such as streaming support or unlimited battery replacements. If, however, you want phone insurance for the entire family or all your devices such as laptops and smartwatches, then Protect Advantage makes more sense as it only costs a few dollars more for four devices.

One advantage of Protect Advantage is that your deductible for screen repairs is $20 cheaper, so if this isn’t the first time your phone has slipped out of your hands and cracked, this might be the better option for you. Also, this plan includes free photo storage via the AT&T Photo Storage app, which is a helpful feature to have if your phone gets stolen or lost and you haven’t backed up your memories in a while. If you’ve ever had your digital camera stolen in the past, you know how painful this feels. But no matter which option you go with, you’re in good hands, and AT&T phone insurance is a great way to protect your device.