HomeNewsWere you one of the 70 million that flocked to Telegram this...
News

Were you one of the 70 million that flocked to Telegram this week? 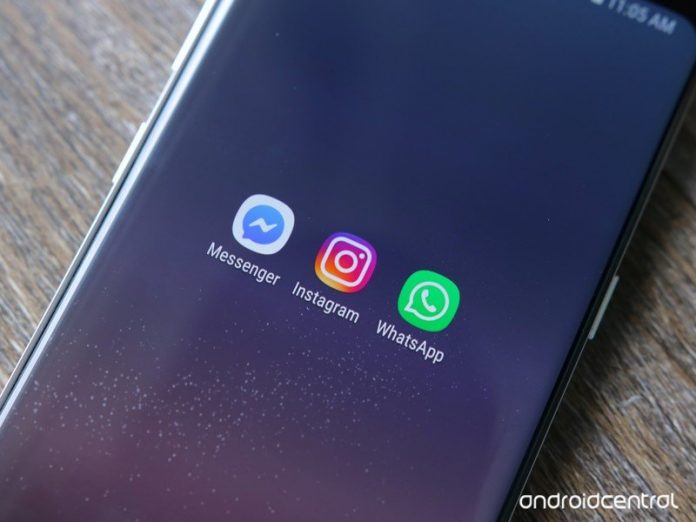 Shouting into the void. 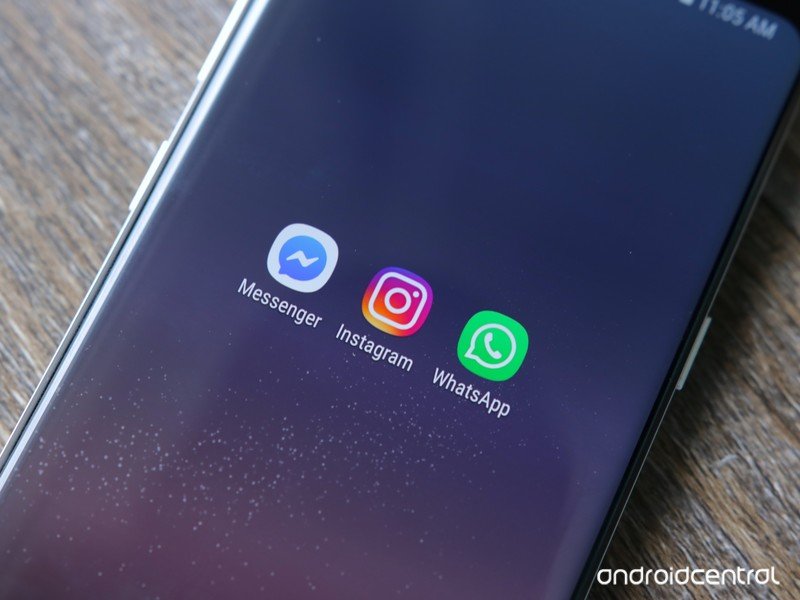 Unless you were hiding under a rock earlier this week, you or someone you know was probably affected by the massive outage to Facebook’s apps and services, including its popular messaging platforms like WhatsApp and Messenger. Each service boasts well over a billion users, and many of those people were left scrambling to find an alternate means to communicate with friends, family, and businesses.

Even though WhatsApp and Facebook Messenger are extremely popular and capable apps, there are a bunch of other great messaging apps available on Android and other platforms. For example, just about everyone has a pre-installed SMS/MMS client like Samsung Messages or Google Messages on their Android phone.

Signal is widely regarded as one of, if not the most, secure messaging apps around. And one of our favorite messaging apps, Telegram, even reported that it saw an increase of over 70 million new users during the time Facebook’s services were down.

It may be challenging to convince your family and friends to switch to a new messaging app, but we suspect that conversation has been made a little bit easier thanks to this week’s events.

So we wanted to know — which messaging service did you and your contacts turn to when WhatsApp, Messenger, and Facebook were offline?

What messaging app did you turn to when Facebook services went down earlier this week?