Twitter Spaces is now open to everyone regardless of follower count 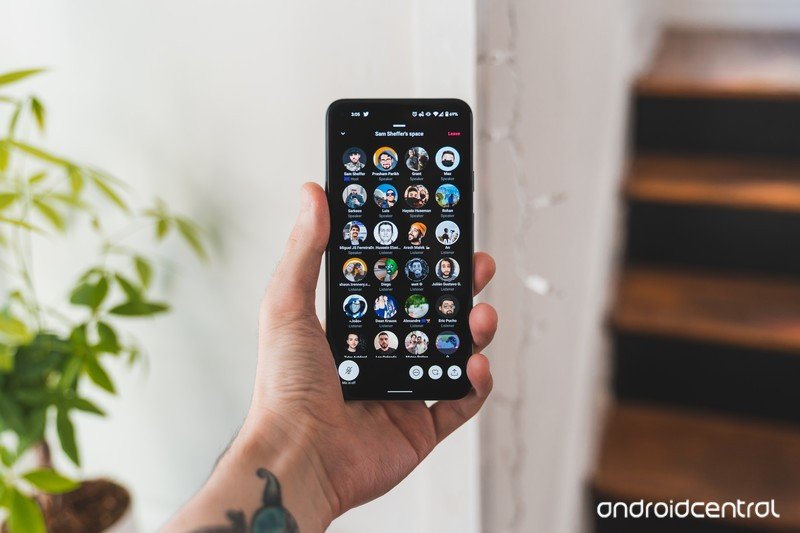 It’s previously limited only to people with more than 600 followers.

Twitter is now rolling out Spaces to anyone who wants to host their own audio chatroom, after almost a year of experimenting with the service.

The ability to host a Space is available on iOS and Android phones. Before the latest change, the feature was accessible only to people with more than 600 followers. The new update means you can now host your own live audio session regardless of how many Twitter followers you have.

the time has arrived — we’re now rolling out the ability for everyone on iOS and Android to host a Spaceif this is your first time hosting, welcome! here’s a refresher on how pic.twitter.com/cLH8z0bocy

Twitter’s announcement of Spaces’ expansion also comes with a quick tutorial on how to create a Space. If this is your first time hosting a live audio chatroom, just tap the Compose button.

Prior to making Spaces available to everyone, Twitter was hard at work expanding the feature’s capabilities. It recently added the ability to add up to two co-hosts and up to ten speakers, which is especially useful for large events.

Earlier this year, Twitter also expanded its monetization options for creators with Ticketed Spaces, which allows them to sell tickets for their upcoming audio-only event. The company also launched an accelerator program earlier this month meant to help new and existing Spaces creators grow their audience.

Spaces was born out of Twitter’s intention to go after Clubhouse, which gained significant traction during the height of the pandemic. It started as an invite-only platform before becoming widely available in July, beating Twitter to the punch in allowing everyone to host their own live audio chatroom.