HomeNewsToday Marks the 10th Anniversary of Apple Introducing the iPhone 4S With...
News 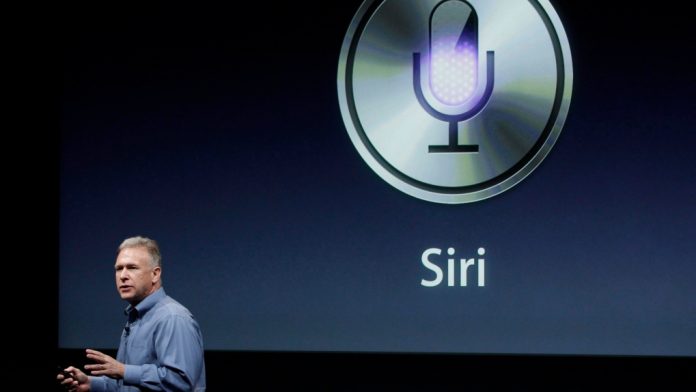 “For decades, technologists have teased us with this dream that you’re going to be able to talk to technology and it’ll do things for us,” said Schiller, at a small press conference at Apple’s former Infinite Loop headquarters.

Schiller then invited Forstall on stage to provide a live demo of Siri. The crowd applauded as he demonstrated what are now basic Siri tasks such as checking the weather, setting an alarm, and searching the web, as Siri was the first system-level voice assistant on a smartphone. A decade later, however, it is a commonly held opinion that Siri has fallen behind competitors like Google Assistant and Amazon’s Alexa.

Everyone who uses Siri has their own tales of frustration — times when they’ve been surprised not by the intelligence but the stupidity of Apple’s assistant, when it fails to carry out a simple command or mishears a clear instruction. And while voice interfaces have indeed become widespread, Apple, despite being first to market, no longer leads. Its “humble personal assistant” remains humble indeed: inferior to Google Assistant on mobile and outmaneuvered by Amazon’s Alexa in the home.

In 2018, some former Apple employees reflected on Siri’s “squandered lead” over Google Assistant and Alexa. In response, Apple said it had made significant advances to Siri’s performance, scalability, and reliability, and said it continued to invest deeply in machine learning and artificial intelligence to continually improve Siri’s quality of answers.

In hindsight, the iPhone 4S event as a whole had a bit of a somber feeling to it, as Apple’s co-founder Steve Jobs passed away the following day. We’ve embedded a video of the event below, with Schiller introducing Siri around the 19:25 mark.

If you say “happy birthday” to Siri today, the voice assistant offers up some fun replies.Tag: Siri
This article, “Today Marks the 10th Anniversary of Apple Introducing the iPhone 4S With Siri” first appeared on MacRumors.com