HomeNewsThe OnePlus Watch Harry Potter Edition is here but you can’t get...
News

The OnePlus Watch Harry Potter Edition is here but you can’t get it in the U.S. 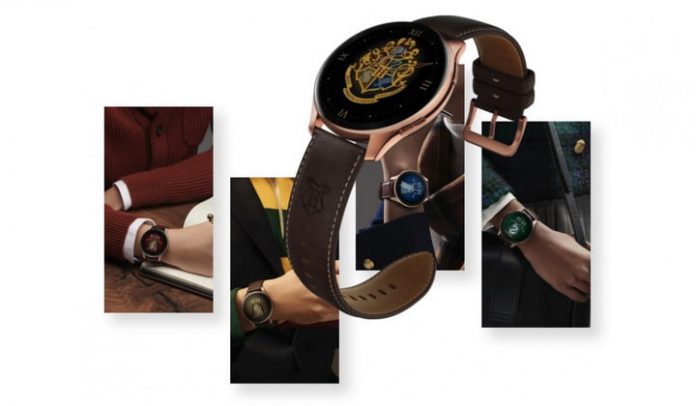 The OnePlus Watch Harry Potter Limited Edition is out, giving fans of the series a nice wearable memento for their wrist. It features new Harry Potter-themed watch faces and a new band and buckle. The new wearable supports 110 workout modes and comes with a heart rate sensor, stress monitor, and blood oxygen saturation level (SpO2) sensor. It is priced at 16,999 rupees in India, which translates to $225.

The OnePlus Watch Harry Potter Limited Edition will be available via OnePlus.in, the OnePlus Store app, the Red Cable Club app, and offline OnePlus Experience Stores. It will go on sale starting October 21. If you are in India and are willing to purchase the new OnePlus product, you can take advantage of an extra discount of 1,000 rupees using ICICI Bank and Kotak Mahindra Bank cards and EMI transactions.

The OnePlus Watch Harry Potter Limited Edition is identical to the original OnePlus Watch and features a circular 1.39-inch display. However, the Harry Potter model allows you to customize the UI with new watch face options from Hogwarts houses such as Gryffindor, Hufflepuff, Slytherin, or Ravenclaw. OnePlus says that the watch strap is made of vegan leather. The case is touted to be corrosion-resistant, and it comes with Harry’s iconic lightning bolt scar etched on it and the power button.

Like the standard model, the OnePlus Harry Potter Watch allows you to manage calls, notifications, and music. It includes over 110 exercise modes and health-related features such as tracking footsteps, real-time SpO2 levels, heart rate, stress, and breathing. It can also function as a remote control for the OnePlus TV, which isn’t sold in the U.S. Finally, it comes with Bluetooth 5 connectivity, an IP68 rating, and 5ATM water resistance.

The OnePlus Watch Harry Potter Limited Edition lasts up to 14 days on a single charge. It can be charged for up to 24 hours of usage within five minutes. And you can get a week’s power with just 20 minutes of charging, as it supports Warp Charge fast charging.