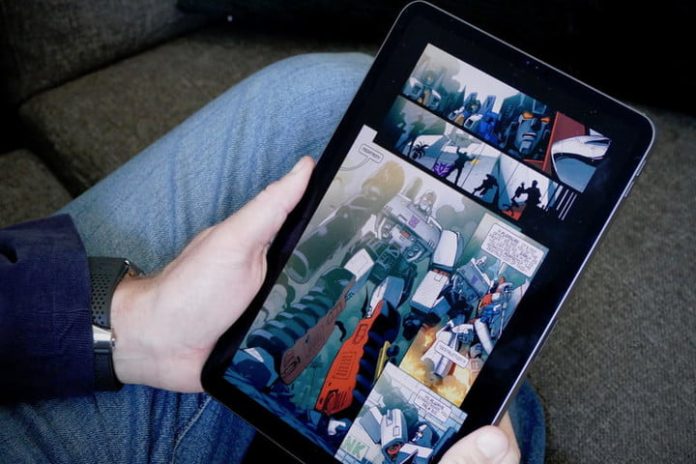 Apple’s current slate of iPads come with either LCD or mini-LED displays, but the company is reportedly planning to expand to OLED later than expected. An earlier report had pegged OLED as coming to the iPad Air in 2022, but reliable display and supply chain analysts now agree that 2023 is the earliest time frame for an OLED iPad. A report from the Elec claims that Apple will bring OLED displays to the iPad Pro line with help from LG Display.

Today’s report says that development of the display has started for the 12.9-inch iPad Pro first, though Apple will also bring it to the 11-inch iPad Pro alongside it. These would use low-temperature polycrystalline oxide TFT technology recently developed by LG with the intention of increasing the brightness and life span of the panel and allowing for a more variable range for the refresh rate.

Apple had reportedly planned to bring an OLED display to the iPad Air in partnership with Samsung, but the company was said to have scrapped that development. The Elec notes that Apple could still bring OLED to the iPad Air first regardless. While it would be confusing for a “lower” device to get better technology first, the iPad Air’s lower pricing means that it would make theoretical sense for Apple to make a volume play with the Air before rolling it out fully on the iPad Pro.

It’s not like Apple’s iPad displays right now are bad anyway. The iPad Pro and iPad Air both have excellent displays, as we’ve noted in their reviews. OLED is just better because it allows for much deeper blacks and richer contrast. Most high-end smartphones — including those from Apple — have switched to using OLED, and even rival tablets from Samsung have already adopted high-resolution OLED displays.

An OLED iPad Pro would widen the gap between Apple and other Android tablets. The iPad Pro would not only have the most powerful chip or the best software ecosystem, but also a display that makes it a media powerhouse. If price weren’t a factor, Apple may just end up releasing a tablet that’s objectively the best on the market in terms of hardware.