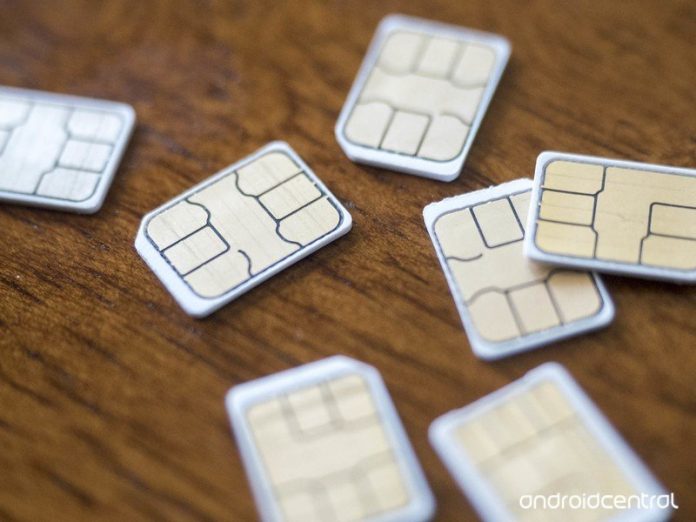 The FCC is putting its foot down.

The FCC wants to help protect your cell phone account and is proposing new actions to help combat fraud attempts from bad actors trying to take over your numbers.

On Thursday, the FCC outlined ways that it plans to address threats to consumer accounts, particularly as it relates to “SIM Swapping” and “Port-Out Fraud.”

Sim swapping is a process in which a scammer physically steals someone else’s SIM card to use in their own smartphone or poses as someone else to convince a carrier to switch that person’s phone number to their own device. This way, that person will gain possession of the number and service, leading to other types of fraud, most notably identity theft.

Port-out scams are similar, although in this case, the scammer convinces a carrier to port a phone number from someone else’s number from one device to another on the scammer’s account. That way, they can access the number and place the new SIM in any smartphone they own.

In either case, the person whose number is stolen will find that their smartphone no longer connects to the cellular network, unable to make calls or texts.

To help minimize these types of frauds, the FCC is proposing that the best wireless carriers adopt tighter and more secure customer authentication methods before moving phone numbers from one device or SIM to another.

The FCC also proposes that carriers start notifying customers whenever these types of requests are made so account holders or owners of the phone number are more readily aware if and when potential fraud could be happening.

The FCC has received numerous complaints from consumers who have suffered significant distress, inconvenience, and financial harm as a result of SIM swapping and port-out fraud.

In addition, recent data breaches have exposed customer information that could potentially make it easier to pull off these kinds of attacks.

The FCC notes in its consumer guide how eSIM technology could help consumers avoid SIM swapping, among other benefits. Fortunately, more Android phones in the U.S. are gaining support for this feature, including the Galaxy Note 20 Ultra.

In light of breaches like the recent T-Mobile data breach, security is more important than ever, so it’s good to see that the FCC is trying to address the problem that has plagued so many.

The big and the best 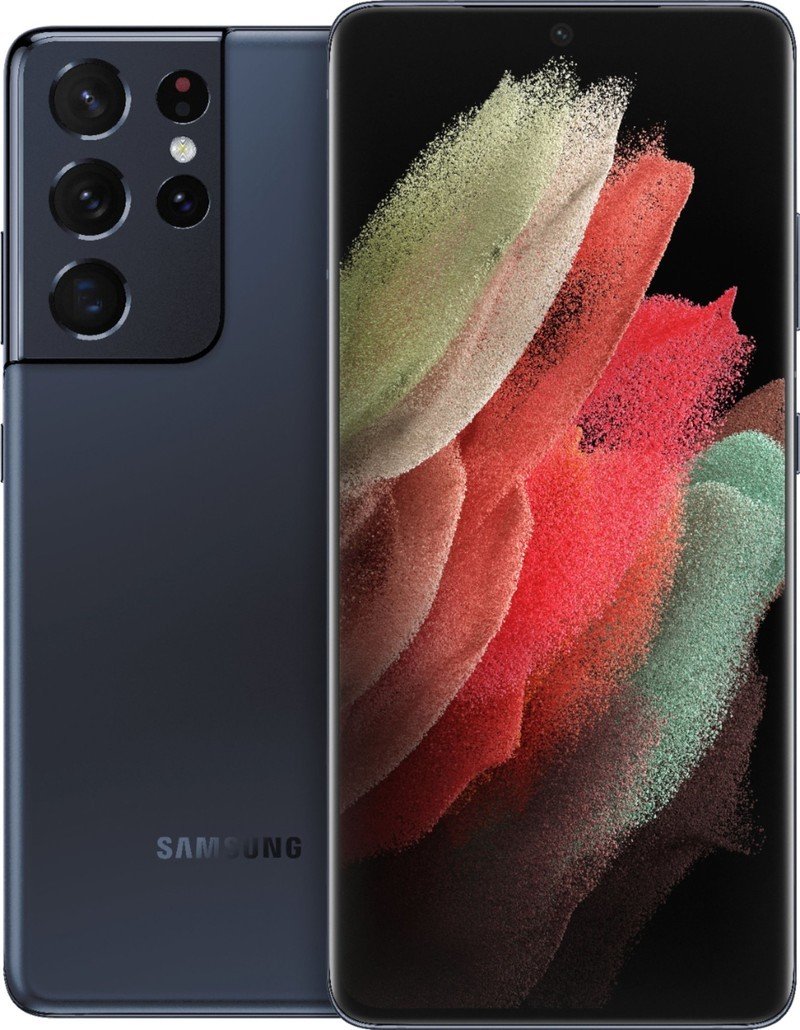 The Samsung Galaxy S21 Ultra is one of the most versatile smartphones you can buy, thanks to its quad-camera array, S Pen support, and eSIM support arriving with the inbound One UI 4 update.