HomeNewsSteve Jobs Once Tossed the Original iPhone Across a Room to Impress...
News 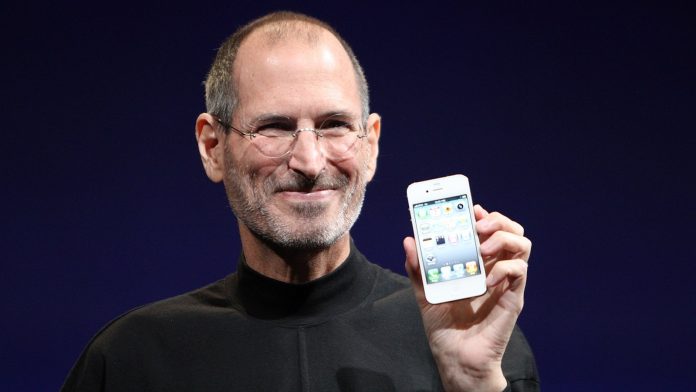 Tuesday marks 10 years since Apple co-founder Steve Jobs passed away, and those who met him have begun to share stories about his life.

CNET’s Roger Cheng today recounted his memory of Jobs visiting The Wall Street Journal’s headquarters in New York to offer him and a small group of other reporters an early look at a prototype iPhone, shortly after the device was unveiled in 2007.

Cheng revealed that when one reporter asked about the iPhone’s durability, Jobs reacted by tossing the prototype he was holding into the air toward the center of the room, resulting in a small gasp followed by immediate silence as the device hit the carpeted floor. Cheng said the iPhone survived unscathed, adding that the move was the kind of calculated risk that Jobs was known to take as a showman.

“The memory underscores the kind of lengths Jobs went to in order to make an impression,” wrote Cheng. “Imagine how disastrous it would’ve been if that iPhone had broken or shut down in front of so many journalists.”

Jobs famously introduced the original iPhone as if it were three separate products: a widescreen iPod with touch controls, a revolutionary mobile phone, and a breakthrough internet communications device. The crowd at Macworld San Francisco erupted with cheerful applause upon realizing that Jobs was referring to a single device.

Jobs passed away October 5, 2011 at the age of 56. Apple maintains a Remembering Steve page on its website with messages from people all over the world.Tag: Steve Jobs
This article, “Steve Jobs Once Tossed the Original iPhone Across a Room to Impress Journalists” first appeared on MacRumors.com