Samsung to upstage Apple and Google with ‘Galaxy Unpacked Part 2’ 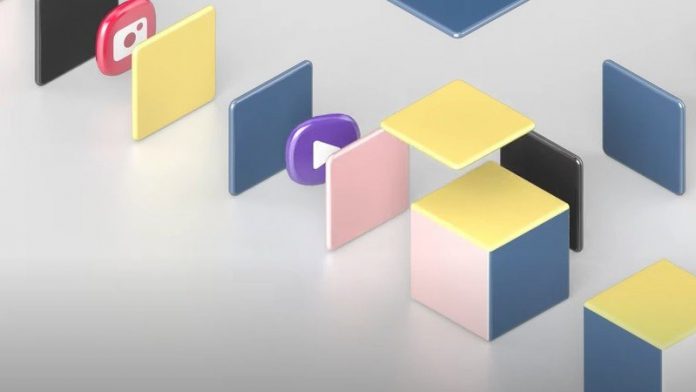 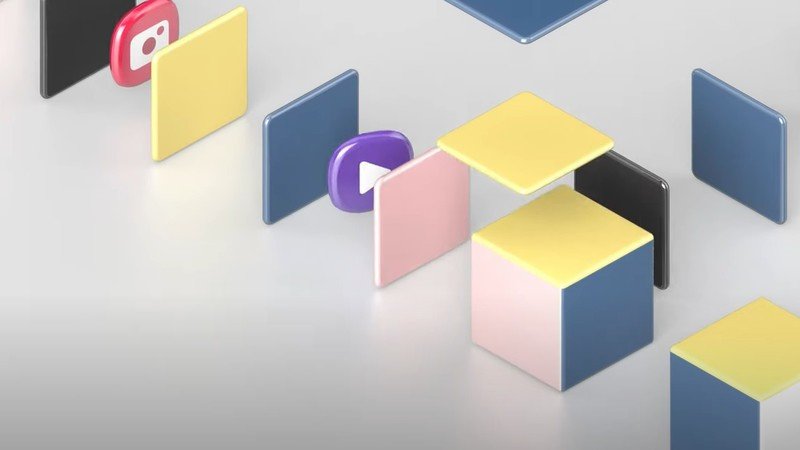 Samsung isn’t yet done unveiling a bunch of surprises following its Galaxy Unpacked event in August.

Samsung announced on Tuesday that it will hold another Galaxy Unpacked on October 20, with invites already being sent out for the event.

The tech giant has posted a teaser for the “Galaxy Unpacked Part 2,” which will be livestreamed via its YouTube channel. This means the event will only be available to watch online. It comes hot on the heels of Samsung’s Galaxy Unpacked in August, where it launched the Samsung Galaxy Z Fold 3 and Z Flip 3 as well as the Galaxy Watch 4 smartwatches.

It’s hard to tell what Samsung will unveil next week, but the teaser shows a stack of icons belong to the company’s proprietary apps being gobbled up by boxes. The company was previously rumored to be gearing up to launch the Samsung Galaxy S21 FE in late October, but this no longer appears to be the case.

Samsung isn’t expected to announce the Galaxy S22 series this year, either. The company’s answer to the best Android phones may break cover early next year, so details about Samsung’s event next week are anybody’s guess for now.

The event will start at 10 a.m. ET, which comes a day after Google unveils the Pixel 6 series. Before that, Apple is also scheduled to hold its own event probably for the next-generation Mac computers.