Samsung just fixed one of the worst things about One UI 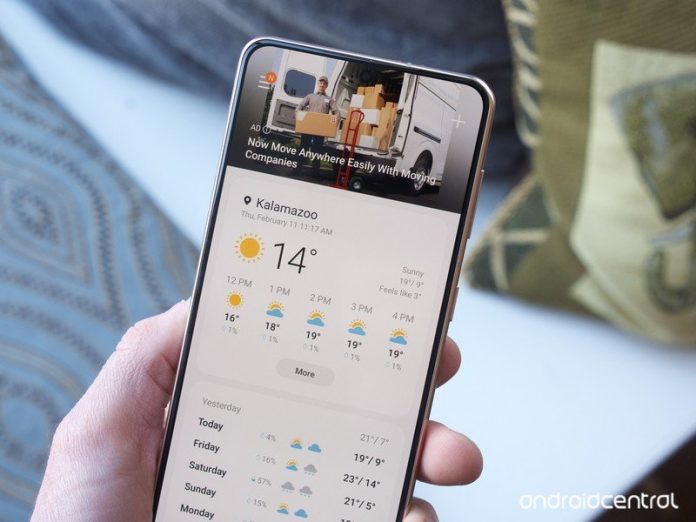 A future One UI update will remove ads from Samsung’s stock apps. 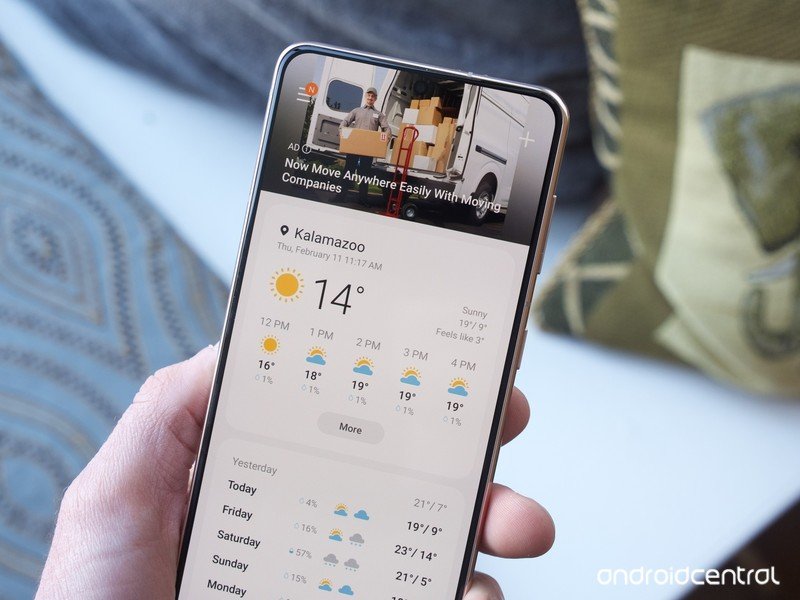 In June last year, Samsung began showing ads within some of its apps like Samsung Music and Weather. Unsurprisingly, the move didn’t go down well with Galaxy users and caused a lot of outrage. Fortunately, it looks like Samsung has finally decided to listen to its customers and remove ads from pre-installed apps on Galaxy phones and tablets.

The ads aren’t just limited to budget Galaxy phones and tablets. They also appear on Samsung’s best Android phones — including the Galaxy S21 Ultra and the $2,000 Galaxy Z Fold 2 5G.

Samsung plans to remove ads from its pre-installed apps with a future One UI software update. Sadly, there’s no word yet on exactly when the update will arrive. The next major One UI update is expected to be One UI 4.0, which will be based on Android 12. Samsung is likely to announce a One UI 4.0 beta program for its latest flagships soon, while the stable update is expected to begin rolling out sometime towards the end of the year.

The decision comes at a time when Samsung is losing its lead in several global markets. Data from Counterpoint Research recently revealed that Xiaomi surpassed Samsung to become the world’s largest smartphone vendor in June 2021. The Chinese smartphone maker was also successful in snatching the lead from Samsung in Europe in the second quarter of the year. Just like Samsung, however, Xiaomi also shows ads on its phones.

Android Central has reached out to Samsung for confirmation.

Just as promised, Samsung has started to remove ads from its popular apps. As spotted by the folks over at TizenHelp, a moderator on the Samsung Community forums in Korea has confirmed that the Samsung Health app will no longer display ads. Besides Samsung Health, the company has also removed banner ads from the Samsung Pay.