HomeNewsSamsung Health update removes one of its useful features — but here's...
News 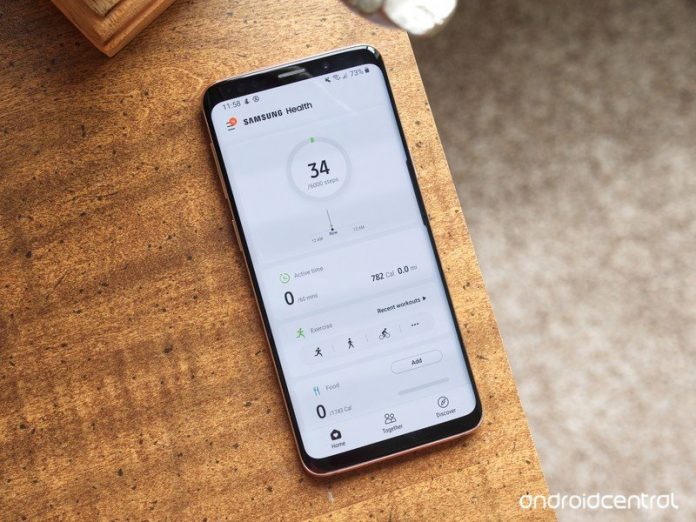 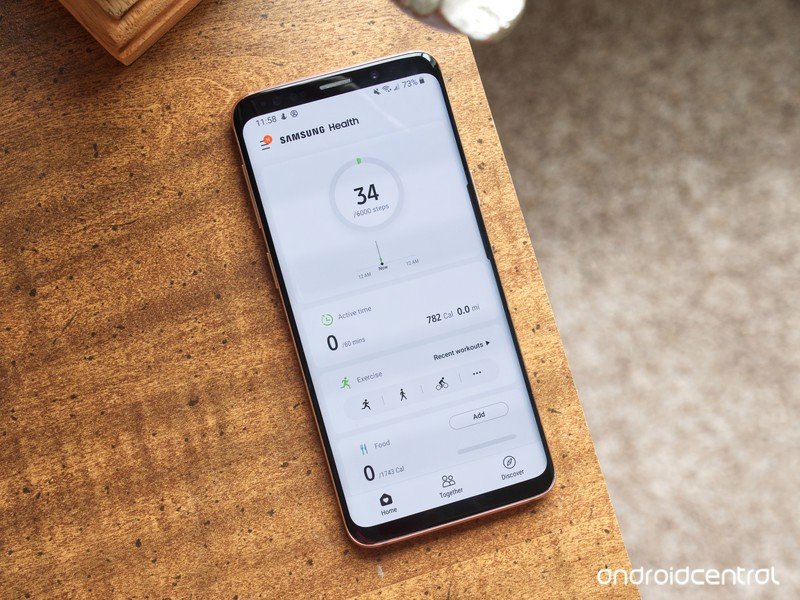 Samsung’s latest update to the Health app has left some users unhappy.

Samsung has released an update to its Health app that removed a popular feature: the continuous heart rate graph. Instead, the visual change introduced a set of time bars to display heart rate data for the Samsung Galaxy Watch 4 smartwatches, leaving some users disappointed.

The latest change was discovered by Reddit user TomaszPNote20U, who shared a screenshot showing Samsung’s confirmation that the data visualization had indeed been replaced. A Samsung representative said:

Thanks for confirming Tomasz. Just to let you know, we do have an application update on our health app. The Continuous Heart Rate vanishes of Samsung health was a built-in feature of the latest updates of the app. In this case, I regret to inform you that since the update was already installed on your device, then we cannot change it back to a continuous graph.

According to PiunikaWeb, the time bars display the average heart rate, as well as data points revealing its highs and lows. While this change may improve the visualization of your heart rate data, the Reddit user and a few others appeared to be dissatisfied.

The update is seen as Samsung’s response to the errors and inconsistencies in its heart rate tracking feature. According to the Reddit user, the continuous graph was filled with empty spaces and there were issues with heart rate recording from Samsung’s best Android smartwatch, so replacing it with time bars appears to be the company’s solution to the problem.

The latest visualization change in Samsung Health is included in app version v6.19.1.001. If you want to keep the continuous heart rate graph, simply uninstall the update from your phone and sideload an older version of the Health app (v6.18). 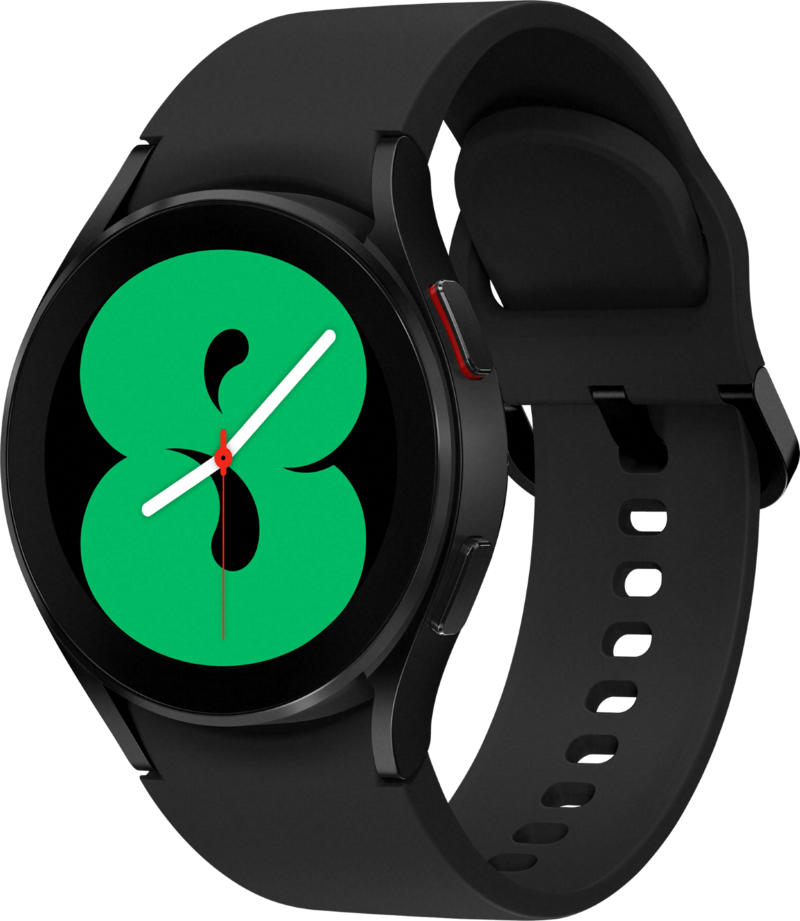