HomeNewsSamsung Galaxy Unpacked Part 2: What to expect from the October 20...
News

Samsung Galaxy Unpacked Part 2: What to expect from the October 20 event 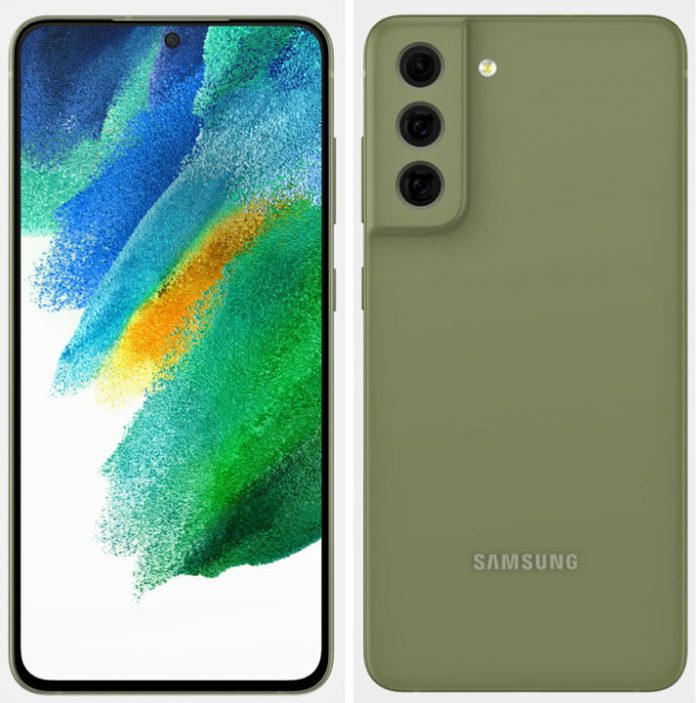 How to watch Samsung Galaxy Unpacked Part 2 on October 20

The Samsung Galaxy Unpacked Part 2 event will start at 7 a.m. PT/10 a.m. ET on Wednesday, October 20. Samsung will broadcast the livestream on its YouTube channel. You can also watch the live video stream via Samsung.com, Samsung Newsroom, and Samsung’s social channels on Twitter and Facebook.

What to expect from Galaxy Unpacked Part 2

“Our users are multifaceted and live life in so many colorful, interesting, and unique ways. As such, the technology they use every day should reflect their individuality. Join Galaxy Unpacked Part 2 on October 20 to see how Samsung is opening up new experiences for self-expression through technology,” the event invite says.

Going by the Samsung invitation, we can expect something that would reflect users’ individuality, primarily in terms of new color options for some of the already-existing smartphones. While some rumors have claimed that Samsung will launch the Galaxy S21 FE, others say the smartphone has been delayed.

Samsung could introduce the Galaxy S21 Fan Edition (FE). It would be the successor to the Galaxy S20 FE that was launched last year. Here’s all that we know about the device so far.

The Samsung Galaxy S21 FE is expected to feature a 6.5-inch display with support for a 120Hz refresh rate, which would make it fall right between the Galaxy S21 and Galaxy S21+. The South Korean tech giant introduced an under-display selfie shooter on the Galaxy Z Fold 3, but you shouldn’t expect it on the Galaxy S21 Fe. The device should have a punch-hole cutout for the selfie camera, which Samsung calls the “Infinity-O display.”

As for specs, the S21 FE should have a Qualcomm Snapdragon 888 system on a chip. It is likely to ship with 128GB and 256GB of onboard storage. You might get a microSD card slot to increase the storage, possibly paired with 6GB of RAM. There is no concrete information about the cameras, but the S21 FE is expected to sport a 12MP primary shooter. It is said to be accompanied by an 8MP camera with support for 3x optical zoom and a third unknown sensor. There may be a 32MP selfie shooter on the front.

The Galaxy S21 FE is likely to ship with One UI 3 based on Android 11 out of the box. It could pack a 4,500mAh battery with support for 45-watt fast charging. It is likely to offer compatibility with services such as Samsung Wireless DeX and Samsung Pay. The phone could offer reverse wireless charging support, IP68 dust and water resistance, and Dolby Atmos support.

Despite rumors that the Fe could launch at this week’s event, a report from the Korean news site Digital Daily quoted a Samsung official assaying: “We are reviewing the smartphone launch itself.” This makes us question the entire existence of the Galaxy S21 FE, especially since more recent leaks suggest it might not launch during Unpacked 2 at all.

Samsung hasn’t revealed or teased what’s coming in the upcoming Galaxy Unpacked Part 2, but it did share a video along with its official invite that gave us a hint about forthcoming new color options for some of its foldable lineup. We assume it to be the Galaxy Z Flip 3 since we’ve already gotten leaks about a launch of new color variants.

Samsung could unveil the Galaxy Z Flip 3 in gray, light pink, white, blue, and yellow color options. All these colors are teased in Samsung’s invite video. The new colors are tipped to be a part of Samsung’s Bespoke series that usually includes home appliances, making it an interesting addition to the phone lineup. It’s likely that future Samsung flagship lines will get expanded color options.

Facebook
Twitter
Pinterest
WhatsApp
Previous articleThe OnePlus Watch Harry Potter Edition is here but you can’t get it in the U.S.
Next articleDon’t wait until Black Friday to buy an iPad — shop NOW
- Advertisment -

Cyberboard R3: Building the retrofuturist, cyberpunk keyboard of my dreams