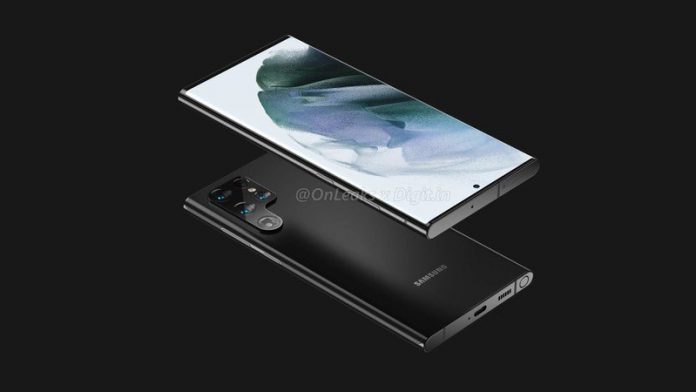 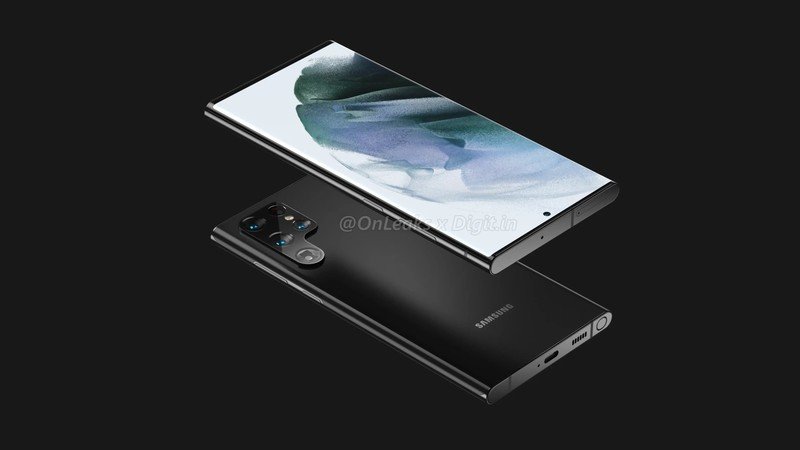 The phone may not have a faster charging speed than its predecessor after all.

Samsung’s upcoming flagship phone may not have a significant charging speed upgrade as previously rumored. A new certification filed with regulators in China claims that the Samsung Galaxy S22 series’ battery will peak only at 25W.

Three models from the flagship series have received CCC certification, and documents obtained by WhyLab from Chinese regulators reveal a rather disappointing revelation about their charging capability. According to the screenshot below, the three Galaxy S22 series variants will only support 25W charging. 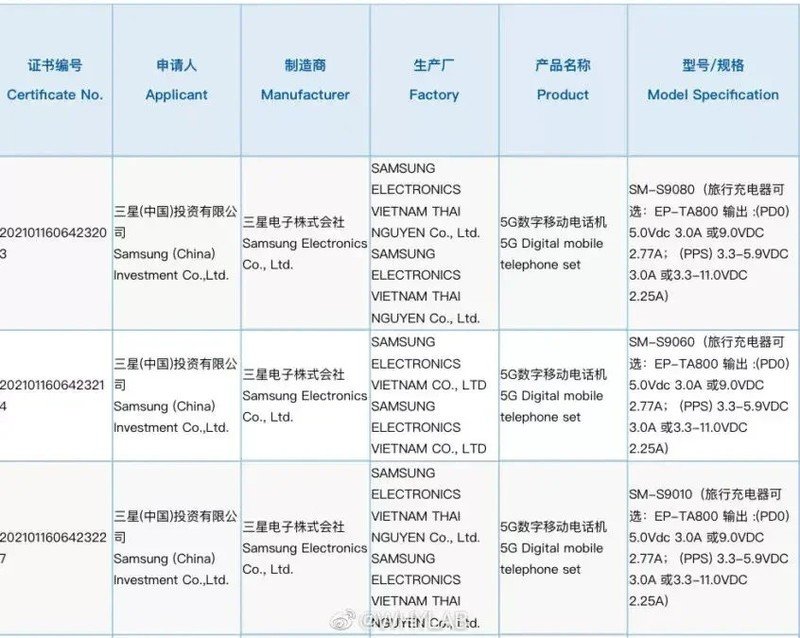 In addition, the devices may come with an optional travel charger labeled EP-TA800. It’s the same charger that has been available for the best Samsung phones from a few years back.

The use of a 25W charger in the certification does not necessarily imply that the Galaxy S22 series will max out at that charging speed, as SamMobile pointed out. In order to obtain certification, the company typically uses standard chargers for its device. The charger used in this case may not accurately represent the phone’s maximum charging speed.

Back in July, a new charging adapter with up to 65W charging for the tech giant’s upcoming flagship series was spotted. The sighting offered some hope that Samsung might finally introduce an upgrade to the charging speed of its Galaxy S family of devices after years of sticking to 25W.

Some Chinese OEMs have already adopted blazingly fast charging speeds for their flagship phones, such as 120W charging on the Xiaomi 11T Pro and Nubia’s RedMagic 6S Pro. It remains to be seen, however, whether the Galaxy S22 series will have faster charging speeds than its predecessor.