HomeNewsSamsung Galaxy S22 launch may be pushed to early February rather than...
News 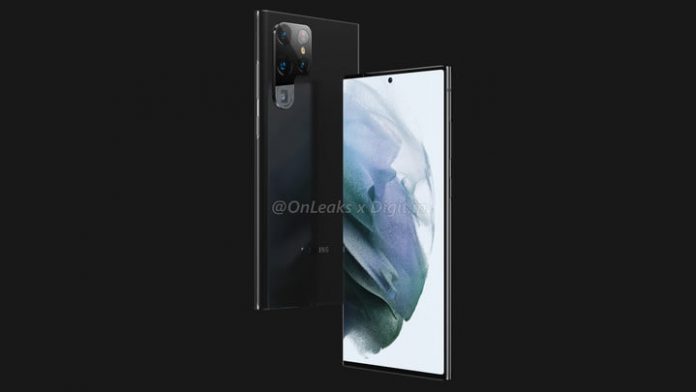 The Samsung Galaxy S22 series is set to launch in early 2022. While the exact date is still unclear, a new report by SamMobile claims to have information confirming an early February launch event for the flagship series. The news from SamMobile also coincides with tipster Jon Prosser‘s claim that the Galaxy S22 series pre-orders will go live in the second week of February.

Contrarily, though, noted tipster @IceUniverse says the Galaxy S22 “may” launch in early January. Based on @IceUniverse’s reliable track record, it is not easy to prove this claim false without another reliable source. It’s also worth noting that it’s unlikely for Samsung’s flagships to launch in January next year, given the ongoing global chip shortage.

Another more apparent reason for this delay, as also hypothesized previously, could be Samsung’s desire to allow the Galaxy S21 FE (Fan Edition) more attention, instead of being overshadowed by the more compelling Galaxy S22 series. The Galaxy S21 FE was previously slated to launch in November, but the date was later pushed to January, as per Prosser, though just like the S22, many of the S21 FE release date leaks have been contradictory.