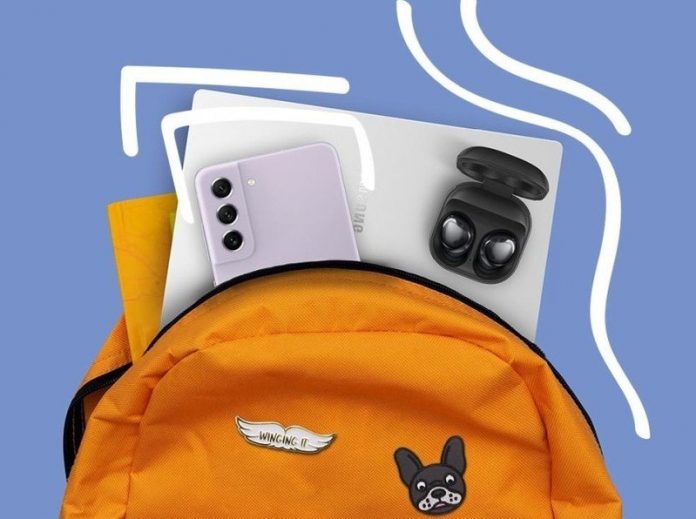 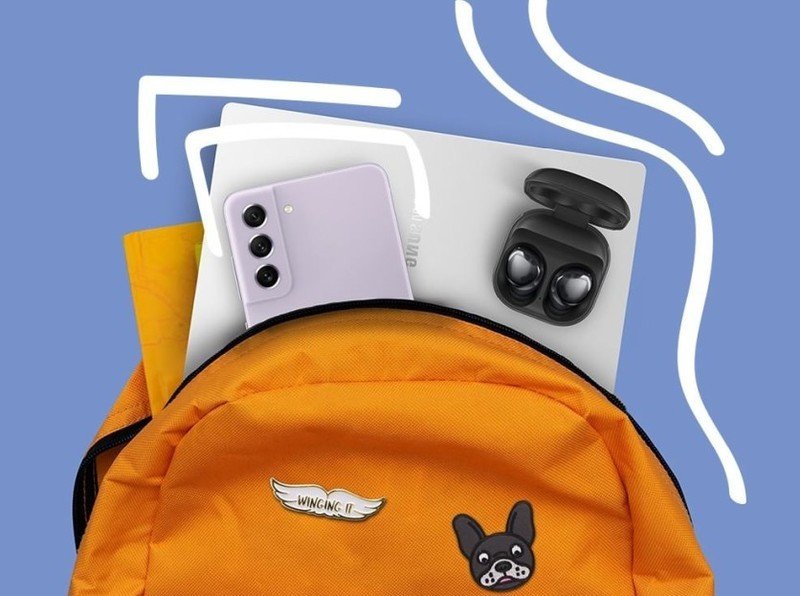 It’s taking Samsung longer than usual to unveil its next flagship killer.

Samsung is apparently planning to finally take the wraps off the Galaxy S21 FE in January of next year, despite previous rumors claiming that the company was considering canceling the device.

Multiple sources with a reputable track record have claimed that Samsung’s next flagship killer will debut early next year. Ross Young, CEO of Display Supply Chain Consultants, tweeted that the phone will be unveiled in January.

A number of other leakers, including Jon Prosser, responded positively to the tweet. He revealed that Samsung has pushed back the device’s release date to January 11, 2022.

Samsung’s S21 FE is delayed until January, as far as I know. Launch is rescheduled for January 11, 2022.

It’s worth noting that this launch window is typically reserved for Samsung’s flagship series, which features some of the best Android phones. The Samsung Galaxy S21 series, for example, was released in January of last year. The rumored date is also at odds with the release date of the phone’s predecessor, the Galaxy S20 FE, which was announced in September of last year.

The phone was supposed to be unveiled in late October, but that didn’t happen. The delay is thought to be due to the current global chip shortage, though Samsung has not confirmed this. Other industry observers have blamed the situation on a rumored battery shortage.

On October 20, Samsung will hold another Galaxy Unpacked event, but, contrary to popular belief, it will not be for the Galaxy S21 FE. As a result, a January launch appears to be the most logical option for the South Korean tech giant.

Consequently, the launch of the Galaxy S22 series may be delayed as well.

Although not as feature-rich as the Ultra model, Samsung’s standard Galaxy S21 offers a comparable flagship experience for a lower price tag. A flat 120Hz display, Qualcomm’s Snapdragon 888 chipset, and a capable triple-camera setup on the back are all included.

Facebook
Twitter
Pinterest
WhatsApp
Previous articleNeed some solitary time with some Solitaire? These Android games will do it
Next articleHow to watch season 3 of Succession online from anywhere
- Advertisment -