HomeNewsPoll: Which 'Techtober' event are you most excited about?
News

Poll: Which ‘Techtober’ event are you most excited about? 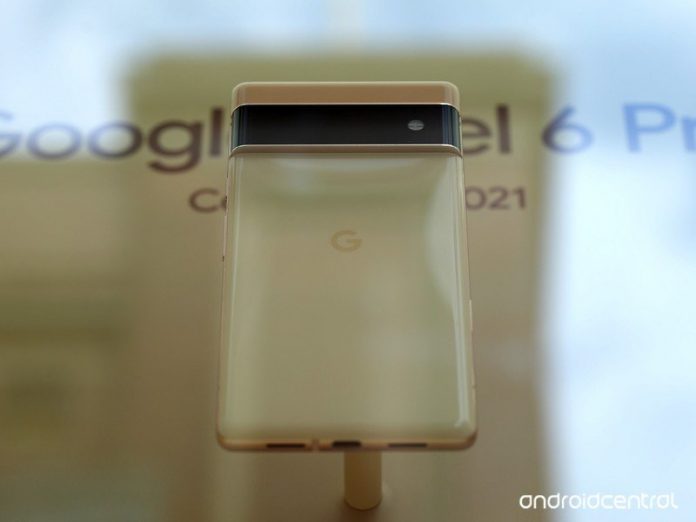 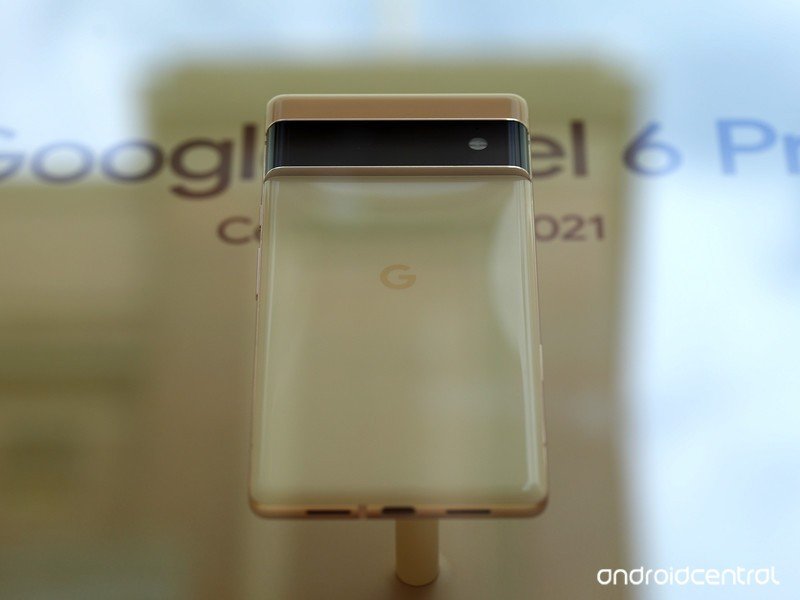 Tech companies love to lump events together. Oftentimes, we’ll get several events in the span of one month, with Apple, Google, Microsoft, and even Samsung fighting for your attention. October is usually one of those times, which is why it’s lovingly referred to as “Techtober.” This year is no different, so we have several significant events scheduled for roughly the same week, Which you’re looking forward to the most?

Which Techtober event are you most excited for?

While the Pixel 6 launch date was already announced, Apple decided to take some of Google’s thunder by scheduling a launch event the day before. Since the company just had its big iPhone 13 event, it’s expected that Cupertino will launch its latest MacBook models rocking mini-LED and new chips.

Google’s upcoming Pixel 6 event might arguably be the biggest of the bunch thanks to the anticipation building up for what could be one of the best Android phones of the year. Google has heavily teased the devices for a couple of months, not to mention we’ve seen a bevy of leaks, along with the excitement leading up to the official Android 12 rollout.

Samsung also decided to throw itself a Galaxy Unpacked Part 2 event next week, although it’s not entirely clear what to expect. The teaser for the event talks about reflecting individuality and living life in “many colorful, interesting, and unique ways.”

That sounds like a reference to Android 12’s dynamic color theming, something that arrived in Samsung’s latest One UI 4 beta, so the company may plan to discuss its update plans. However, we don’t expect the company to launch the Galaxy S21 FE just yet following rumors of its delay.

And then there’s Sony. This one came out of nowhere, but the company has an Xperia event scheduled for the following week. With the company’s major smartphone launches already out of the way, it’s anyone’s guess what we’ll get at this event. Still, it admittedly feels random to lump Sony in with other major Techtober launches. Here’s hoping we get something mildly interesting!