HomeNewsPoll: How much would you be willing to pay for a new...
News

Poll: How much would you be willing to pay for a new smartphone? 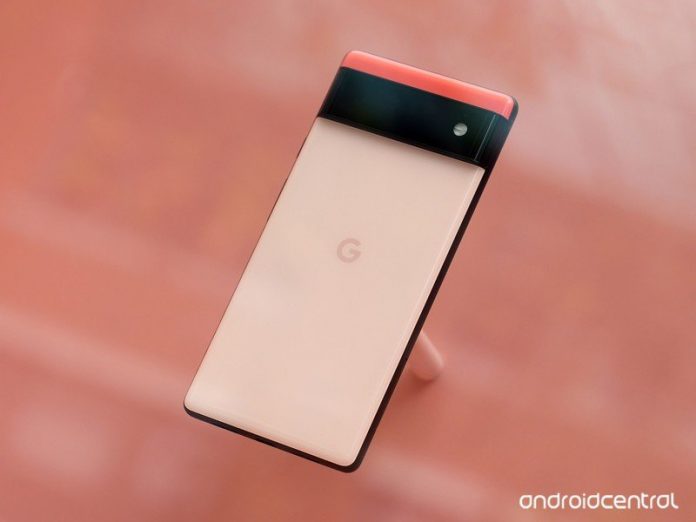 New smartphones are slowly coming down in price, but the best are still pricey. 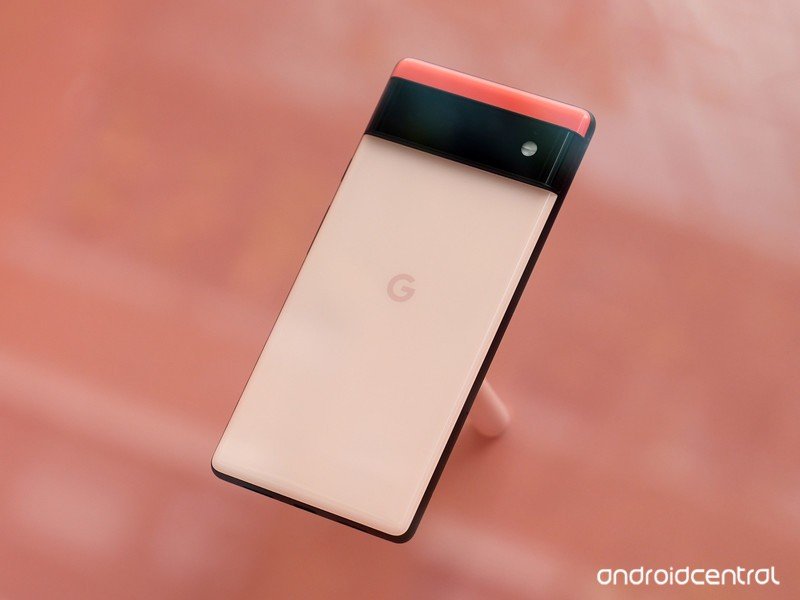 Every year, smartphones get better and smarter, but those improvements come at a price. Literally. A decade ago, paying $1,000 for a new smartphone seemed absolutely ludicrous. But today, it’s more or less the norm for a high-end iPhone or Samsung Galaxy smartphone. Sure, things are starting to come back down and level out a bit, but if you want the best of the best, you’re expected to shell out a pretty penny.

With that in mind, we want to know how much you’d be willing to pay for a new smartphone.

Poll: How much would you be willing to pay for a smartphone?

While smartphone prices appeared to be getting out of hand, there have been signs that things are improving. For instance, Samsung lowered the starting price of this year’s Galaxy S21 series, as well as the still-pricey foldable. Sure, you’re still paying $1800 for a Galaxy Z Fold 3, but it’s cheaper than its predecessor was at launch.

Apple also made a splash by launching its new iPhone 13 at the same starting price as last year’s model. Still, the premium versions of these phones aren’t cheap, and there are plenty of things you can buy for the same cost as the latest flagships from Apple and Samsung.

It’s also worth noting that you don’t need to pay an arm and a leg for a new smartphone with a great experience. Many of the best budget Android phones offer newer chipsets with 5G connectivity and even high refresh-rate displays.

Additionally, there are plenty of options to finance your new smartphones, a popular option in the U.S. for buyers who don’t want to shell out the entire cost upfront.

With any luck, the upcoming Pixel 6 will launch at a reasonable price, especially given the hype surrounding the device. Fortunately, we don’t have long until we get all the details.