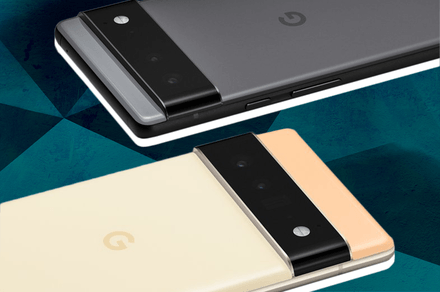 Pixel Pass is a payment service that lets you pay for your Pixel and a slew of Google services over the next two years. It starts at $45 per month if you’re buying the Pixel 6 and $55 per month if you’re buying the Pixel 6 Pro. You’ll also be able to upgrade periodically, with Google letting you recycle your phone to gain access to a new one along with a ton of subscriptions and added value.

Aside from access to Pixel phones, Google gives you YouTube Premium, which provides access to ad-free YouTube and YouTube Music, 200GB of Google One Storage, the Google Play Pass, and a Preferred Care coverage plan. It is a tempting plan that is analogous to the iPhone Upgrade Program and Apple One, both of which have elements of Google’s Pixel Pass plan.