HomeNewsOur readers would rather not pay more than $1000 for a new...
News 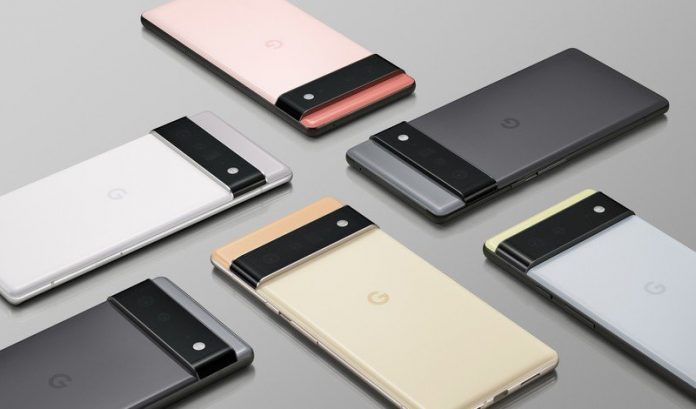 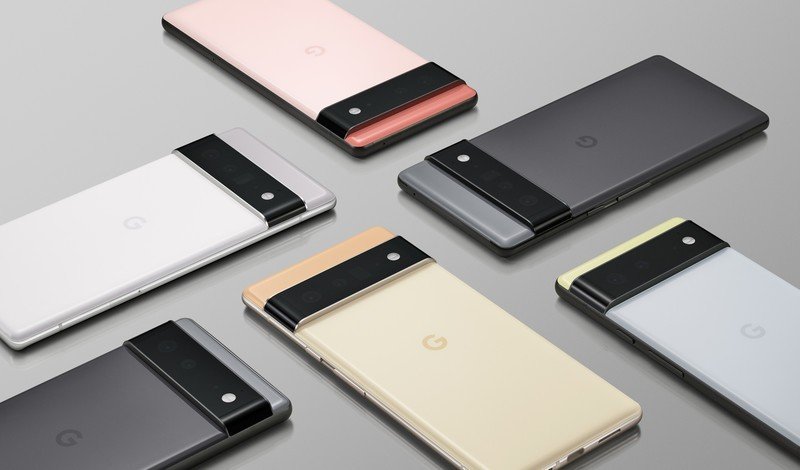 The Google Pixel 6 launch approaches, and with recent leaks hinting at the retail price for the device, it got us thinking about how much we’re actually willing to pay for a new smartphone.

The past several years have seen smartphone flagship prices skyrocket while affordable lower-end models are becoming more capable. Our poll responses give us a pretty wide range but show us that with the right features, consumers are willing to spend more on a new smartphone, with nearly 40% of our more than 1700 poll participants selecting the $600-$1000 price range.

That’s followed closely by the $300-$600 range, which falls under the best budget Android phones. For that price, phones like the Pixel 5a offer great value with amazing battery life, great cameras, and 5G connectivity. Unsurprisingly, fewer readers are willing to shell out more than $1000 for a new phone. 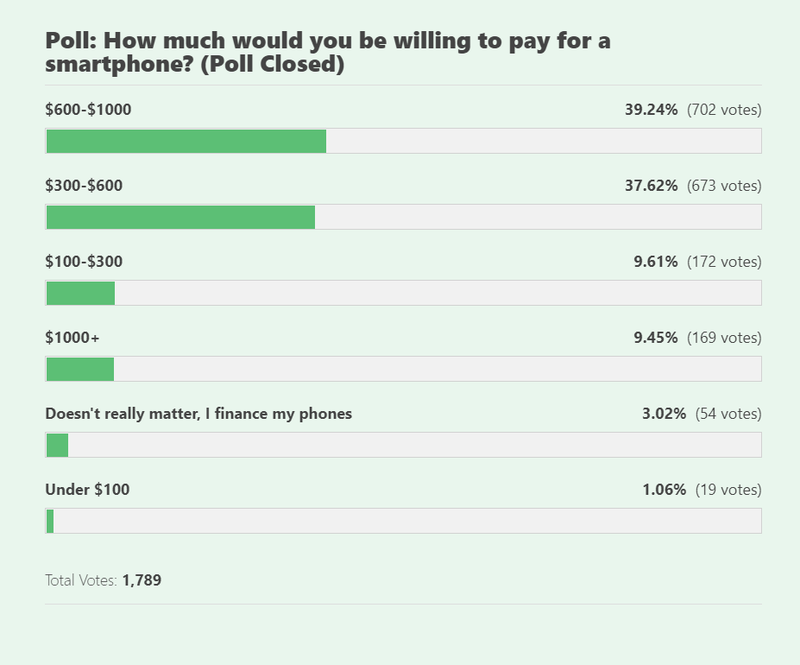 One response on Twitter notes how companies are seemingly removing more features that used to be standard while charging more for their phones:

Certainly not a grand…. Especially when for that money, the device doesn’t have a headphone jack, doesn’t have an SD card slot… I’m not paying more to get less.

Another says that they’d be willing to pay more because smartphones are doing more and replacing several devices:

I don’t mind paying a more premium price because my phone has basically replaced everything. My phone is my camera, laptop and a continuously used device.

One reader, HSTPH, comments that they aren’t as willing to shell out the dough for a new phone:

In my experience, the majority of people that I personally know generally use their phones for 3-4 things…calls, text messages, checking emails or social media, and for taking silly pictures of food, pets, and children…all of which can be done quite nicely on a $200 – $300 phone.

In my opinion, it’s insane to pay anywhere close to $1,000 for a phone with planned obsolescence built-in.

Many of our Facebook responses also agreed that cheaper phones are plenty capable for most uses.

The poll may be closed, but the conversation around smartphone pricing continues, especially as the Pixel 6 nears its official launch, where we should finally get full details on price and availability.