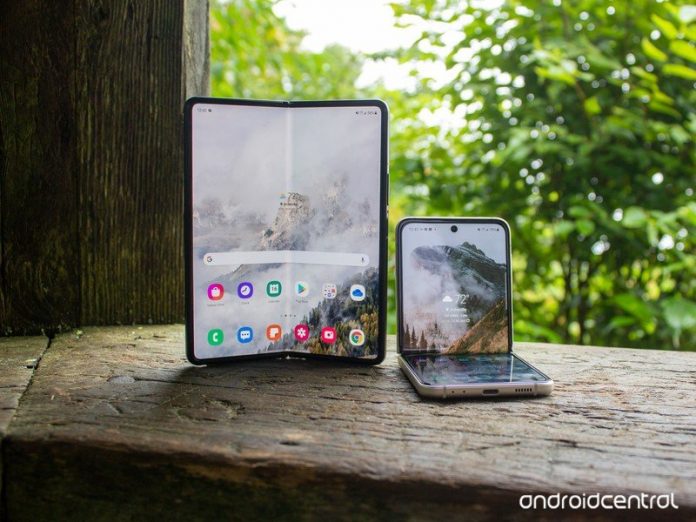 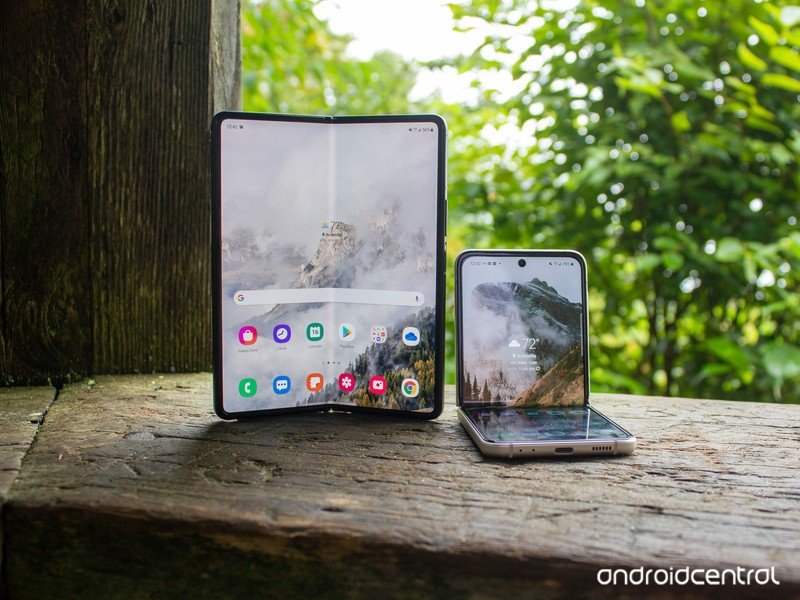 Samsung’s foldables will get a taste of One UI soon.

Owners of Samsung foldables like the Galaxy Z Fold 3 can rejoice, as they’ll soon have a chance to try out the One UI 4 beta.

The announcement comes from a Samsung community manager, (via SammyFans), who says the “One UI beta program for Galaxy Z Fold 3 and Z Flip 3 will start soon, so please be patient.”

Not much information is provided about the program, including when it’ll kick-off. Given the announcement, it should be any moment now.

Samsung has taken to the virtual stage on Tuesday to discuss its plans for foldable phones, highlighting ways that developers can take advantage of the experiences that they will offer, such as Flex Mode and Multi-Active Window. The company is expected to double down on these efforts thanks to Android 12, but we should know more as the beta rolls out.

When it goes live for these devices, users will have the ability to enroll and install the update using the Samsung Members app, so be on the lookout.

The timing comes just after the third One UI 4 beta arrived on Galaxy S21 devices in eligible regions. So far, it seems this beta program is only taking place in South Korea, although it seems likely to arrive in other regions as well.

The first One UI 4 beta didn’t impress very much, but there have since been a few updates, with the latest one based on Google’s final Android 12 AOSP, signaling a final launch soon.

Samsung is also expected to launch the stable version of One UI 4 before the end of the year, so owners of some of the company’s best Android phones should not have to wait much longer before they get to play with the new update. 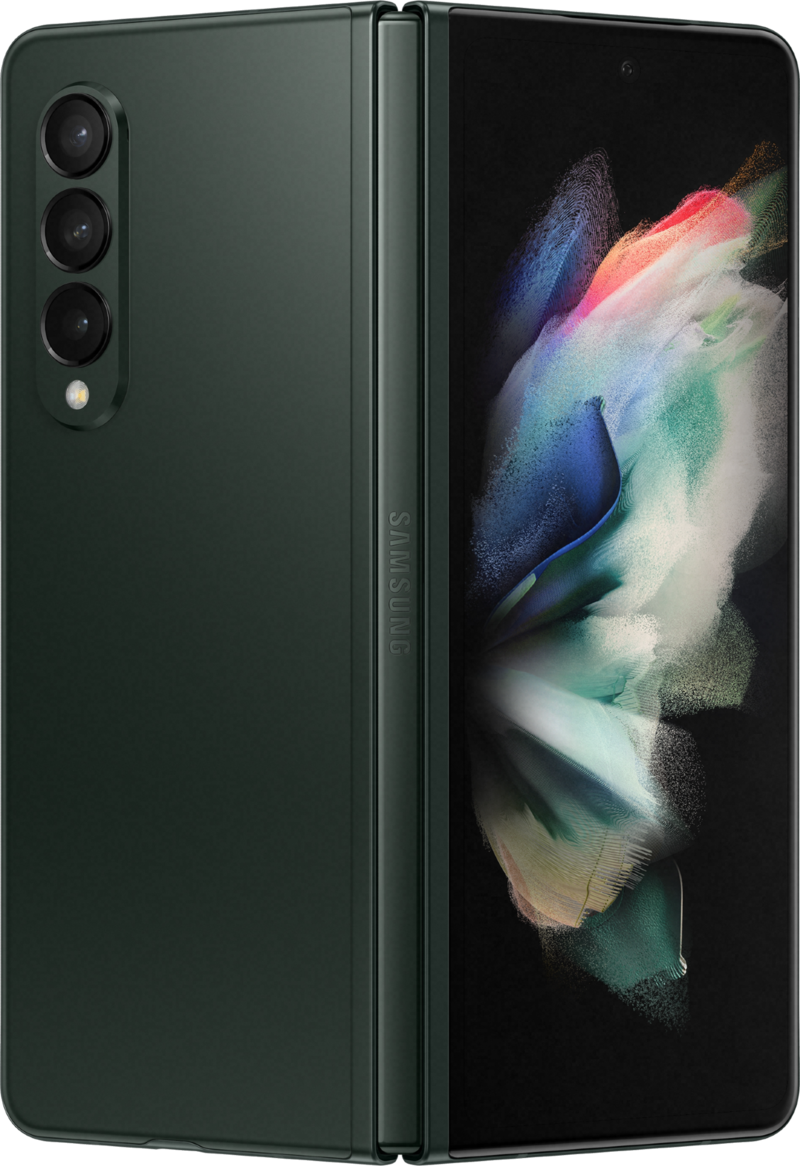 The Galaxy Z Fold 3 represents among the best that Samsung has to offer, with a more durable, refined design, a new Under Display Camera for uninterrupted viewing, and S Pen support for better productivity.