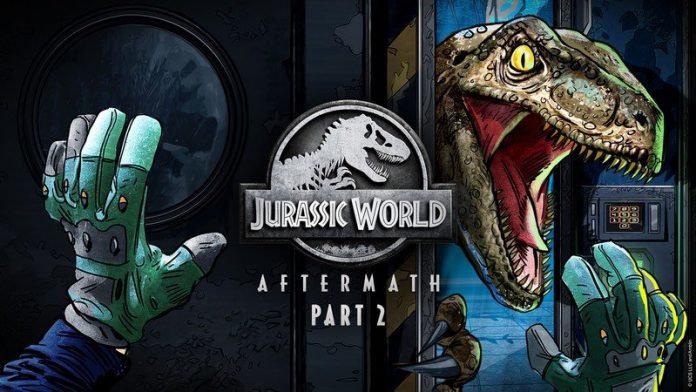 It’s the epic conclusion we’ve been waiting for. 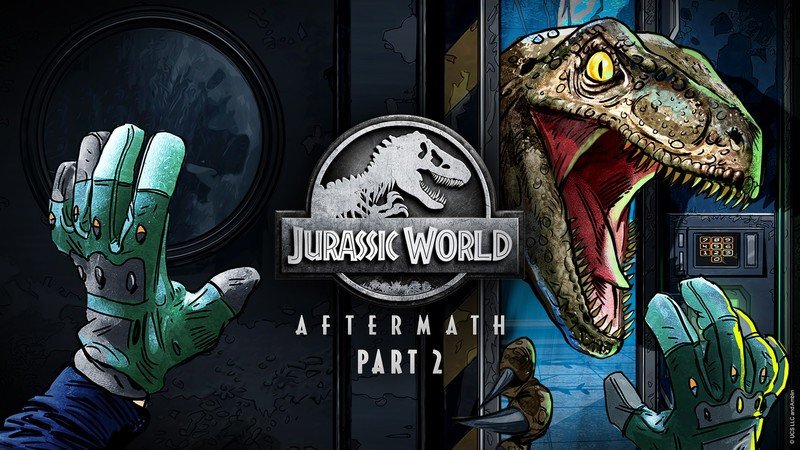 Originally announced at the tail end of August, Jurassic World Aftermath: Part 2 is finally out. After a brief teaser reveal from the game revealed a not-so-distant release date, Coatsink, the studio behind the game, didn’t share a lot of information on it until today.

Paired with a brief launch trailer to remind us that the game came out today. This expansion on the first part of the Aftermath storyline will also be its last, Coatsink has confirmed. Our own Nick Sutrich loved the first part of the game for being the, “stealth survival horror dino game he’d always wanted in VR.”

Players who own the first part will be able to get their hands on Part 2 for an aditional $15, putting the full experience at a total of $40 for first-time players on the Quest Store. According to the developers, Part 2 should take players anywhere from an extra 3.5 to 4 hours to complete, making it decidedly longer than the original.

In an exclusive preview with Road To VR, Coatsink also spilled the beans on a number of new features, including some of the new dinosaurs players can expect to see in Part 2, alongside some new gameplay features the developers added to spice up some of the slower parts of the gameplay from the first one. 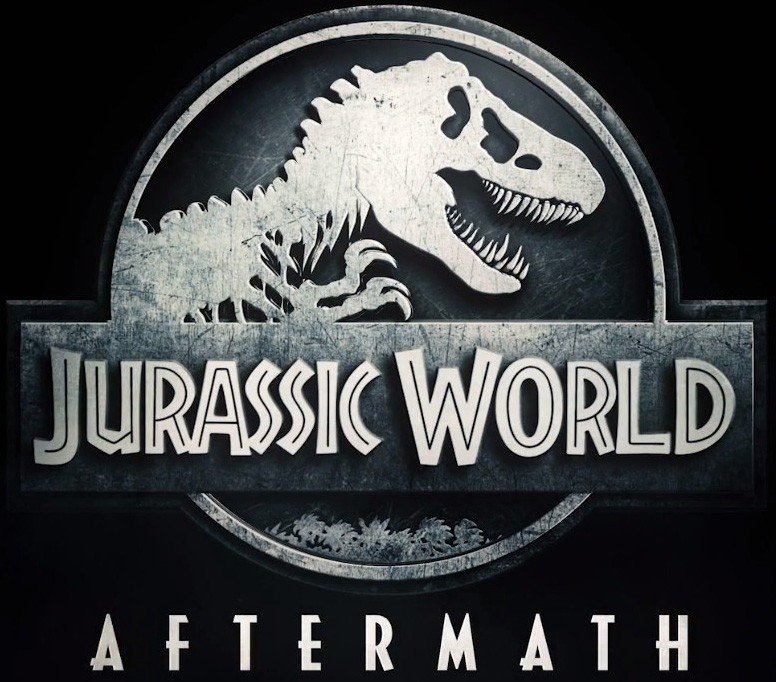 We loved the first part of Jurassic Park Aftermath. Its stunning visuals and audio set it a cut above the rest.