One of the biggest sources of benchmark leaks just got plugged 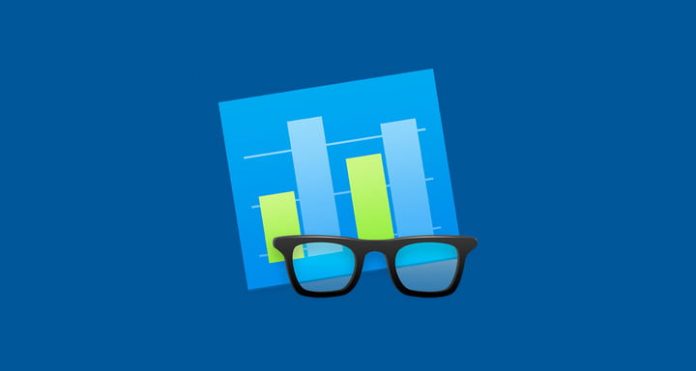 Over the past few months, Geekbench has served as one of the main sources of Intel Alder Lake benchmark leaks. But it seems Primate Labs, the company behind the popular benchmarking utility, isn’t interested in meddling in prerelease matters anymore. Going forward, Geekbench will not accept results from prerelease chips.

Although disappointing, the change is probably for the best. We’ve seen numerous leaked Alder Lake benchmarks from Geekbench, and the results don’t say much. A trial run in August showed the Core i7-12700 falling short of AMD’s Ryzen 7 5800X in the single-care and multi-core benchmark. However, another run on the Core i9-12900K later in the month showed the upcoming flagship best AMD’s Ryzen 9 5950X.

These are prerelease benchmarks, so we always recommend taking them with skepticism. As the two results above show, prerelease benchmarks aren’t always the best way to gauge performance, even if they give enthusiasts something to pore over as they anticipate the launch of new hardware.

Geekbench has long served as a safe haven for prerelease benchmarks, from CPUs to graphics cards, and even smartphones. Primate Labs has shown that it’s willing to take steps to retain its credibility. In July, the company pulled the OnePlus 9 and OnePlus 9 Pro from its benchmark chart after it was discovered that the phone throttled apps outside of benchmarks.

For CPUs, the concern comes down to ES and QS hardware. These types of CPUs aren’t the final versions that will ship to retailers, and they’re subject to change. On top of that, ES and QS CPUs go out to manufacturing partners, engineers, and others that may need access to the CPUs ahead of launch and also need to disable cores or features.

The benchmark featuring the Core i7-12700, for example, showed the processor with eight cores and 16 threads. That CPU is rumored to launch with 12 cores and 20 threads, suggesting some of the cores were disabled during the test.

Still, we’ll have a harder time knowing how upcoming processors will perform, which is a shame given that RTX 40-series graphics cards and AMD Zen 4 CPUs are set to launch next year.