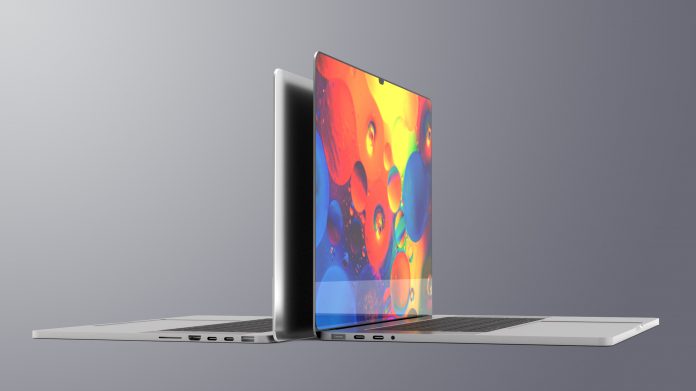 Apple’s redesigned MacBook Pro models could feature a notch containing the webcam, according to a sketchy last-minute rumor that is circulating online.

MacRumors’ render of a next-generation MacBook Pro with a notch.
The rumor appears to have originated from a Weibo user in China, who stipulates that the redesigned MacBook Pro will feature a notch. It apparently has a size “similar to iPhone 12.” The Twitter user known as “DuanRui,” who often shares information about Apple’s plans from Weibo, suggested that the rumor could simply be a joke. That being said, a Reddit user with no track-record, who professes to have spoken with supply chain sources, has now made the same claim.

The Reddit post says that the new MacBook Pro will feature a standard-sized notch rather than the smaller one from the iPhone 13 lineup. Instead of containing a Face ID TrueDepth camera like on the iPhone, the MacBook Pro’s notch apparently houses a 1080p webcam, a True Tone sensor, and a microphone.

Even with a notch out of the top of the display, Apple is said to have been unable to give the MacBook Pro four borders with equal width. This notch design is also apparently set to come to 2022’s redesigned MacBook Air. 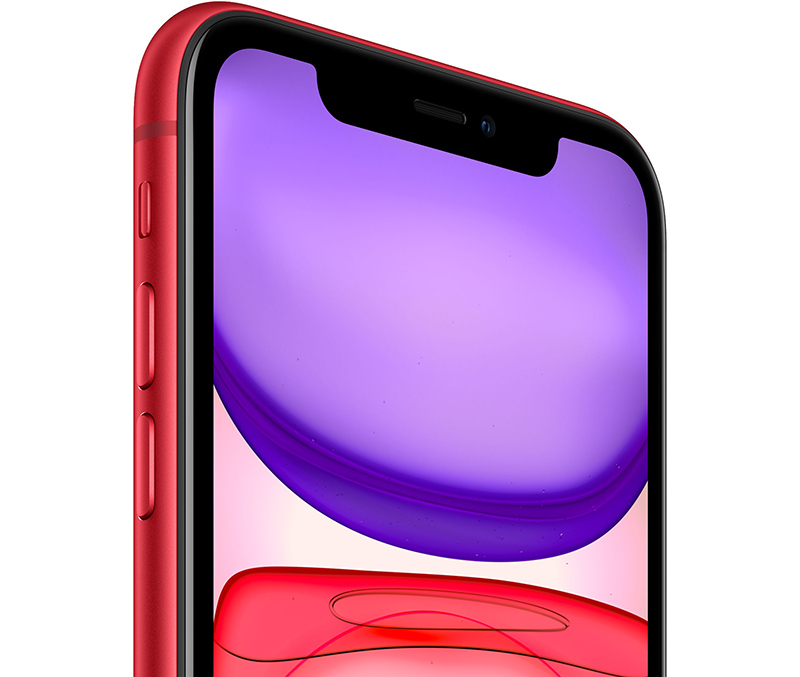 The iPhone 11’s TrueDepth camera array, known colloquially as the “notch.”
Huge questions remain around how macOS would handle a notch, since it would clearly eat into the Menu Bar, and it seems baffling that Apple would give the MacBook Pro a notch while withholding Face ID and equally sized bezels.

Another rumor mentioned in the Reddit post and on Weibo claims that the entire keyboard area of the new MacBook Pros is black, rather than just the keys, in what is “probably the biggest visual change on the keyboard since the Unibody redesigns over a decade ago.” There is also the not-unreasonable assertion that the MacBook Pros will be getting thicker and feature larger fans.

The notch has become something of a brand icon for Apple, making recent-generation iPhones highly recognizable. The design feature has criticized for being inelegant by some users, and if it turns out to be correct, the notch coming to the MacBook Pro would likely be a source of derision for a device that has otherwise been highly anticipated.

Facebook
Twitter
Pinterest
WhatsApp
Previous articleDeals: Get an AirTag 4-Pack for New Low Price of $89 ($10 Off)
Next articleDeals: Take Up to $100 Off 2021 iPad Pro Models in Wi-Fi and Cellular
- Advertisment -