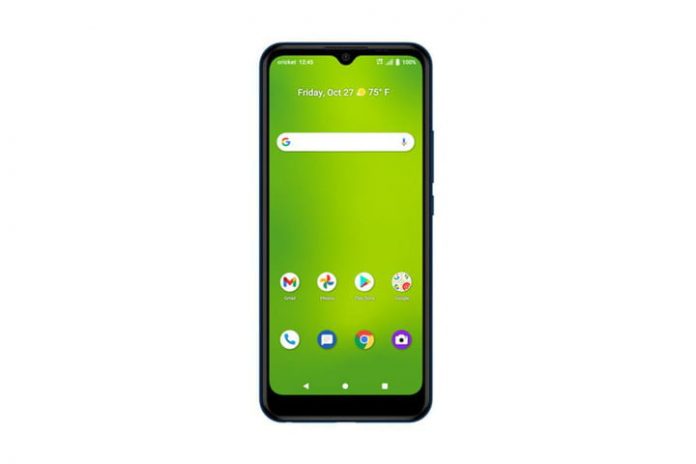 Cricket’s new Icon 3, a very affordable phone option for those on a tight budget, will be available Friday, October 8. At just $90, it doesn’t have all the bells and whistles of something like the iPhone 13 or even the midrange Motorola Edge, but it’s a rival of other budget phones that cost $100 or less.

The Icon 3 has a 6.5-inch HD+ display, a quad-core processor, and 32GB of internal storage with the option of expanding via a microSD card. When it comes to features, the Icon 3 has a fingerprint sensor, unlike previous models like the Icon 2. Comparing the two, there are some other notable improvements to the Icon 3, such as a larger display and increased storage capacity that could make getting an upgrade worthwhile.

For hardware, the Icon 3 has an 8-megapixel rear-facing camera with High Dynamic Range (HDR) and a 5MP front-facing camera. The 3,500mAh battery is claimed to provide up to two days of power for everyday activities and will most likely use a USB-C port like the Icon 2.

It comes installed with Android 11, which is pretty standard for newly released phones since Android 12 still hasn’t rolled out over the air, even if the source code has been released. No word on if it’ll get the next update, but it tends to be a coin flip with phones this cheap.

The Cricket Icon 3 will be available for purchase online at Cricket Wireless and in stores on October 8 for a reasonable $90 price tag in the single color choice, Maritime Blue. As an extra bonus, those who purchase the new phone with a $60 Unlimited Plan can get a free HBO Max subscription and 15GB of mobile hot spot data. Cricket customers can also grab a free month of the Bark Jr parental control app or a discounted Bark Premium subscription.