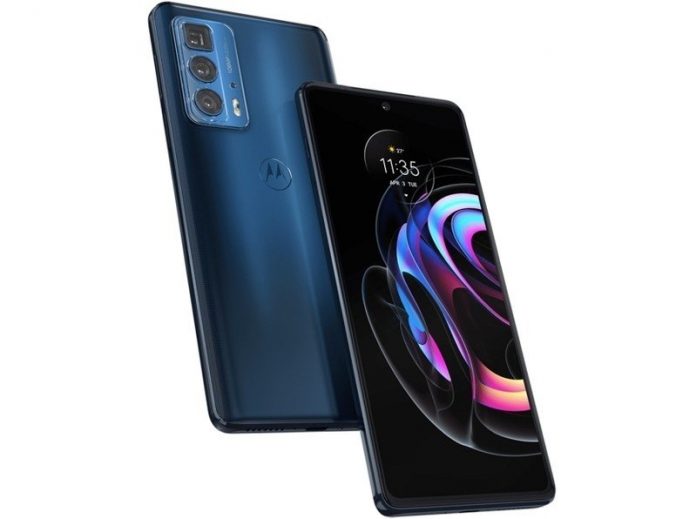 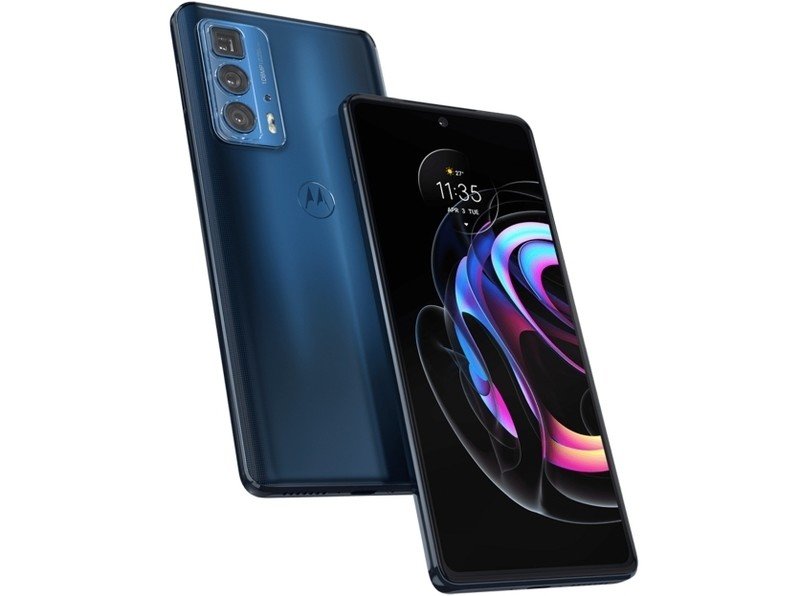 Motorola’s Edge 20 Pro, which made its global debut in July this year, has finally made its way to the Indian market to challenge the likes of the Xiaomi Mi 11X 5G and Realme GT 5G.

The Motorola Edge 20 Pro has a 6.7-inch FHD+ AMOLED display with a 144Hz refresh rate and 576Hz touch latency. For selfies, the Motorola Edge 20 Pro has a 32MP sensor housed within the centered hole-punch cutout at the top of the display. It is powered by Qualcomm’s Snapdragon 870 octa-core processor with an Adreno 650 GPU, 8GB of LPDDR5 RAM, and 128GB of built-in UFS 3.1 storage.

On the back of the phone is an impressive triple-camera setup that includes a 108MP main sensor with Ultra Pixel technology, an 8MP periscope lens with 5x optical zoom, and a 16MP ultra-wide + macro lens. There’s also a dedicated “Zoom mic” next to the triple-camera setup to enable audio zoom, a feature that’s also available on the best Samsung phones.

What’s more, the phone is capable of recording videos at up to 8K resolution. For selfies, the Motorola Edge 20 Pro has a 32MP sensor housed within the centered hole-punch cutout at the top of the display.

The phone runs a near-stock version of Android 11 and is guaranteed to receive two major OS updates and two years of regular security updates. It also comes with Motorola’s ThinkShield for Mobile solution for business-grade security.

When it comes to battery life, Motorola claims the Edge 20 Pro’s 4500mAh can provide up to 30 hours of usage on a single charge. The phone supports 30W TurboPower charging.

Consumers in India will be able to pre-order the Motorola Edge 20 Pro from October 3 via Flipkart. The phone has been priced at ₹36,999 (about $498) in the country.

The Motorola Edge 20 Pro is an impressive affordable flagship that has an ultra-smooth 144Hz AMOLED display, three capable cameras, and a Qualcomm Snapdragon 870 chipset. It also happens to be one of the few value flagships to support 8K UHD video recording.