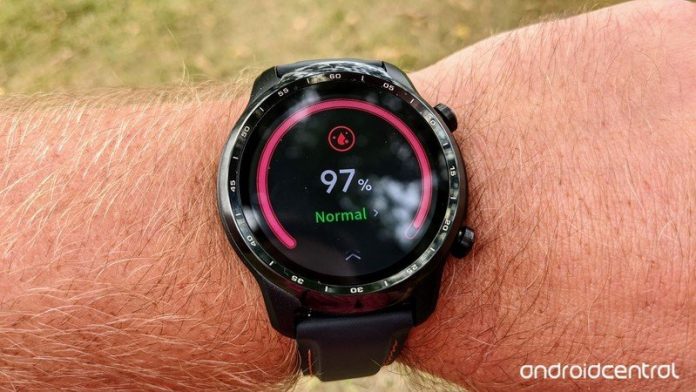 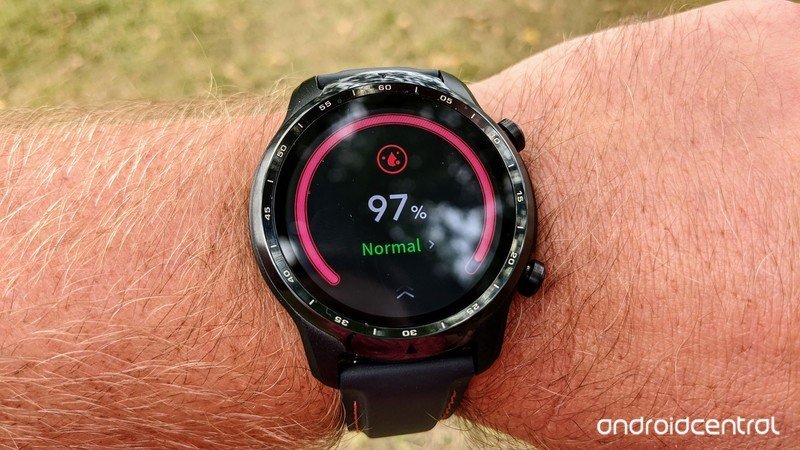 Other unreleased TicWatch models are mentioned as well.

Following the release of the Fossil Gen 6 smartwatches, Mobvoi is also planning to follow up with its own next-gen devices, according to the latest leaks.

XDA-Developers has dug into the code for the latest update to the Mobvoi app and spotted references to the TicWatch Pro 3 Ultra, along with a few other unreleased devices including the TicWatch GHT+ and GHT Pro. The code references new health features that we can probably expect on at least one of these upcoming smartwatches.

These features include ArtyAge (Arterial Age), which “helps determine the actual biological age of your heart,” TruHR to give “accurate, medical-grade, beat-to-beat heart rate measurements,” eCap (Exercise Capacity) to measures exercise endurance, and HSX to measure the load on the heart due to hardening arteries.

From the images, the measurements recorded in each of these will contribute to your ArtyScore, which appears to be an overall health score. These features will live in an app separate from Mobvoi’s current lineup of health applications and can apparently be measured with a special “Heart Health Sensor” that appears to be present on at least the GHT Pro.

Given the questionable tracking abilities of the Mobvoi TicWatch GTH, it looks like the company is looking to step things up a notch with at least one of its upcoming models.

Meanwhile, the Mobvoi TicWatch Pro 3 GPS is one of the best Android smartwatches, and even though the follow-up isn’t expected to be a massive upgrade, the co-processor from the Snapdragon 4100+ could help it achieve even better tracking and battery life.

XDA-Developers also found references to a TicWatch Apollo, but there’s no indication of what they could be.

For now, it’s unclear when any of these watches are due to be released, but given the last leak of the TicWatch Pro 4 Ultra, we may not have to wait too long.