Mobvoi confirms the TicWatch Pro 3 Ultra launch with a giveaway 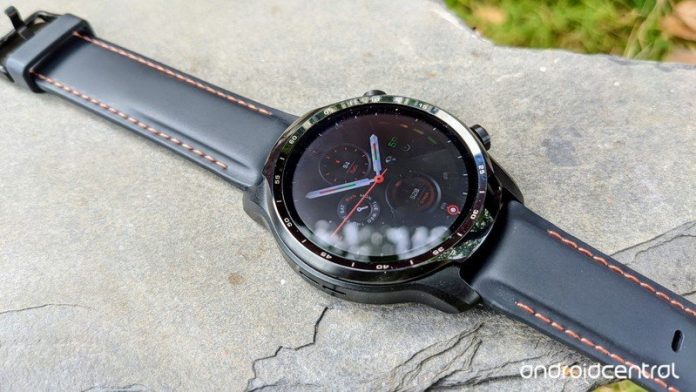 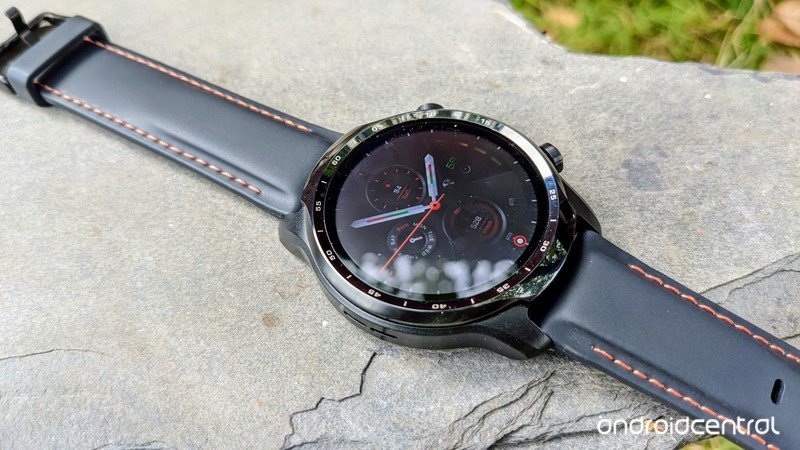 Something ultra is coming.

Not long after a hands-on video spilled the beans about the Mobvoi TicWatch Pro 3 GPS successor, the company has officially started teasing its upcoming smartwatch.

Mobvoi has taken to Twitter to announce a giveaway for the TicWatch Pro 3 Ultra, where 20 lucky winners will get their hands on a free smartwatch between October 8 and October 13.

To participate in the giveaway, you must be a registered user on Mobvoi’s site and follow the company’s Twitter page. Each day, Mobvoi will give instructions via Twitter that will earn users “Ultra Badges” upon completion, giving them a chance to win a $20 gift card and TicWatch Pro 3 Ultra or a pair of TicPods ANC wireless earbuds.

Mobvoi stopped short of showing the device or providing any specs, but from what we’ve seen in leaks, it won’t be too much different from the current model. It will likely run Wear OS and feature an upgraded Snapdragon 4100+, the same chip seen on the new Fossil Gen 6 smartwatches and some of the best Wear OS watches.

As with the Gen 6 models and current Mobvoi smartwatches, this is also expected to be updated to Wear OS 3 when the software becomes available in 2022, so it will be worth a look, especially given how impressive the TicWatch Pro 3 GPS is.

Additionally, it seems Mobvoi is also preparing to include new health features with its upcoming smartwatches, although it’s unclear if these will make it to the TicWatch Pro 3 Ultra. However, we won’t have to wait long to learn more about the device, with the launch set for October 13 at 6 am PT/9 am ET.