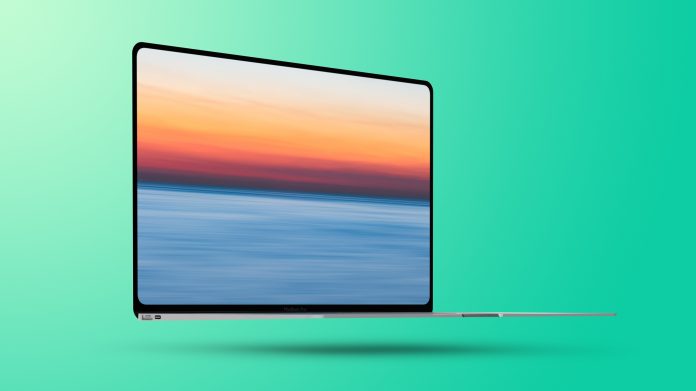 The next-generation MacBook Air that’s set to be released in 2022 will also feature a notch, according to the same leaker who was first to mention the notch coming to the 2021 MacBook Pro models.

In a forum post from August discussing the new MacBook Pro models, leaker Ty98 said that the next-generation ‌MacBook Air‌ will include the same notch that Apple is introducing for the MacBook Pro.

Other ‌MacBook Air‌ rumors have indeed suggested that Apple is designing a thinner and lighter version of the machine with thinner bezels than the current model. It is expected to feature a 13-inch mini-LED display, several color options, and an updated version of the M1 chip.Related Roundup: MacBook AirTag: Ty98Buyer’s Guide: MacBook Air (Don’t Buy)Related Forum: MacBook Air
This article, “MacBook Air Coming in 2022 Also Rumored to Feature Notch Design” first appeared on MacRumors.com