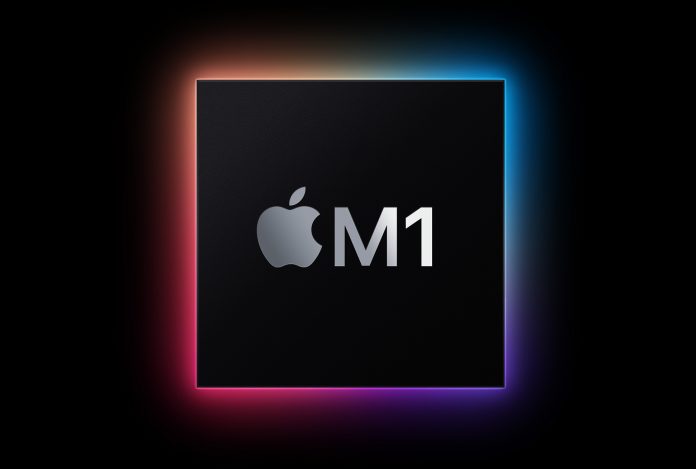 A little more than 24 hours until Apple’s much-awaited launch of redesigned 14-inch and 16-inch MacBook Pros, new evidence has emerged suggesting that Apple may be calling the chips that power the upcoming Macs “M1 Pro” and “‌M1‌ Max.”

The new MacBook Pros will be powered by the next generation of Apple silicon, featuring up to 10 CPU cores, with eight high-performance and two energy-efficient cores. In graphics, Apple is expected to include two variations of its upcoming chip, including 16 and 32 GPU cores.

There’s been an ongoing debate regarding the name of Apple’s next-generation Mac silicon. Some have speculated that the chip may be called “M1X,” while others believe it could jump to “M2” to signify the more considerable leap in performance compared to the ‌M1‌. However, in a new twist to the plot, the new chips could be called “‌M1‌ Pro” and “‌M1‌ Max.”

In his latest Power On newsletter, Bloomberg’s Mark Gurman notes that a Mac developer informed him that in their app logs, the chip names “‌M1‌ Pro” and “‌M1‌ Max” have appeared, alongside the same screen resolutions for the upcoming MacBook Pros that MacRumors discovered in the macOS Monterey beta last month. While the names have appeared in app logs, Gurman says Apple may ultimately not take that potentially confusing naming approach.

The aforementioned developer tells me that new MacBook Pro chips have appeared in logs under the names “M1 Pro” and “M1 Max.” I’m not saying Apple will take that direction with its actual marketing names, but that’s another—albeit more confusing—possibility. We’ll know for sure in just about 24 hours.

In the past, Apple has added “X” and “Z” to its chip names to represent upgraded iterations of the baseline chip. For example, with the 2018 iPad Pro, Apple labeled the chip “A12X,” based on the A12 chip for the iPhone XS.

Apple is widely expected to be introducing the new MacBook Pros during its digital event on Monday, with the tagline “Unleashed.” Alongside the new MacBook Pros, Apple could be planning to announce a high-end Mac mini, the third-generation AirPods, and could surprise with a larger Apple silicon iMac, although that is less likely. MacRumors will have in-depth coverage of Apple’s event, including a live blog on our website and tweets via @MacRumorsLive on Twitter.Related Roundups: MacBook Pro 13″, MacBook Pro 16″Tag: Mark GurmanBuyer’s Guide: 13″ MacBook Pro (Don’t Buy), 16″ MacBook Pro (Don’t Buy)Related Forum: MacBook Pro
This article, “‘M1 Pro’ and ‘M1 Max’ Chip Names Appear in App Log Ahead of Monday’s Apple Event” first appeared on MacRumors.com