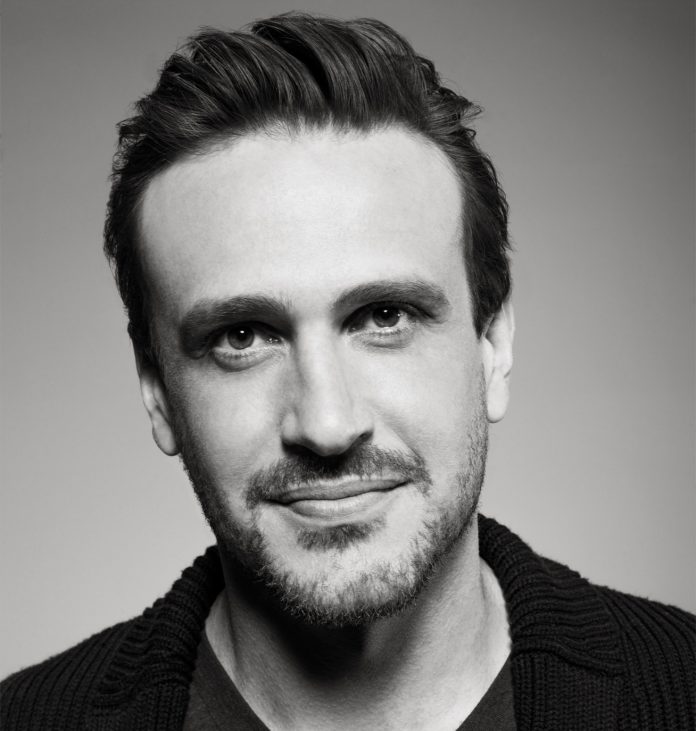 The 10-episode comedy series will feature Segel playing a therapist who begins to break the rules and tells his clients what he really thinks of them. “Ignoring his training and ethics, he finds himself making huge, tumultuous changes to people’s lives … including his own,” reads the show’s description.

Segel is starring in upcoming ‌Apple TV+‌ movie “The Sky is Everywhere,” based on the best-selling young adult novel of the same name, so this is his second ‌Apple TV+‌ project. He’s also somewhat famous at MacRumors as he is a fan and mentioned the site in the DVD commentary for “Forgetting Sarah Marshall.” “I love MacRumors.com,” he said. “It’s tomorrow’s Mac news today.”

“Shrinking” is a promising upcoming TV+ series as it is coming from some of the team behind “Ted Lasso.” “Ted Lasso” has thus far won multiple awards, and it is one of the headline shows on ‌Apple TV+‌. There is no word yet on when “Shrinking” will debut.Tags: Apple TV Shows, Apple TV Plus
This article, “Jason Segel to Star in Apple TV+ Series ‘Shrinking’ From ‘Ted Lasso’ Creators” first appeared on MacRumors.com