HomeNewsIt's official: The OnePlus 9 RT will be unveiled on October 13
News

It’s official: The OnePlus 9 RT will be unveiled on October 13 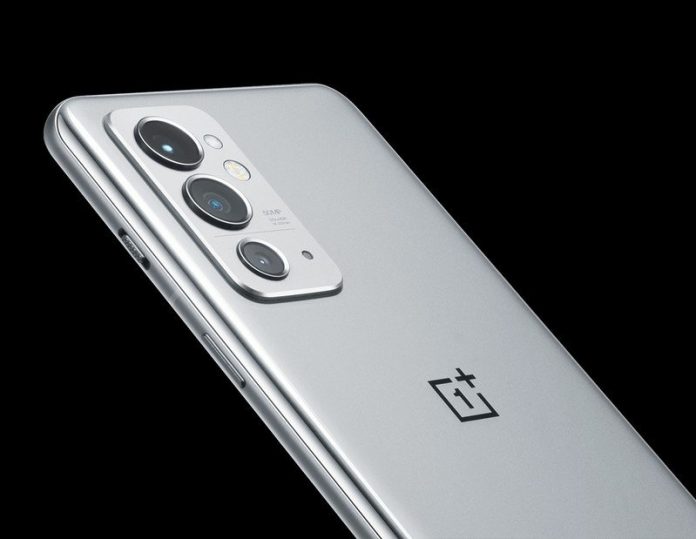 The value flagship is expected to be limited to China and India. 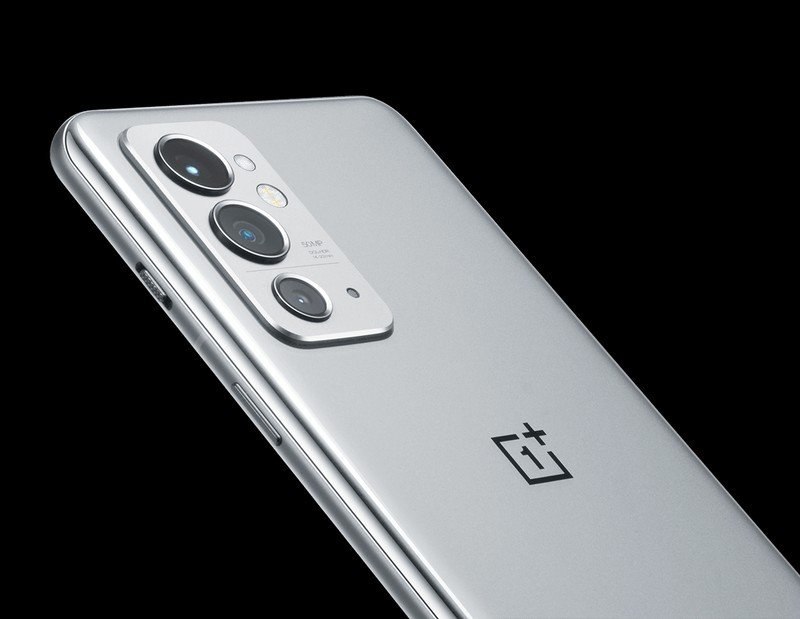 OnePlus will take the wraps off the OnePlus 9 RT at an event in China on October 13. The company made the announcement in a post on its official Weibo page.

The OnePlus 9 RT is expected to feature a 6.55-inch AMOLED display with FHD+ resolution and the same 120Hz refresh rate as the OnePlus 9 and OnePlus 9 Pro. Under the hood, it will have Qualcomm’s Snapdragon 870 chipset, just like the OnePlus 9R. Some rumors, however, suggest the phone could get the more powerful Snapdragon 888 instead.

In the camera department, the phone will have a 50MP Sony IMX766 primary sensor, a decent upgrade over the 48MP sensor used in the OnePlus 9R. The same sensor is also used in the Nord 2, which is one of the best Android phones released this year. 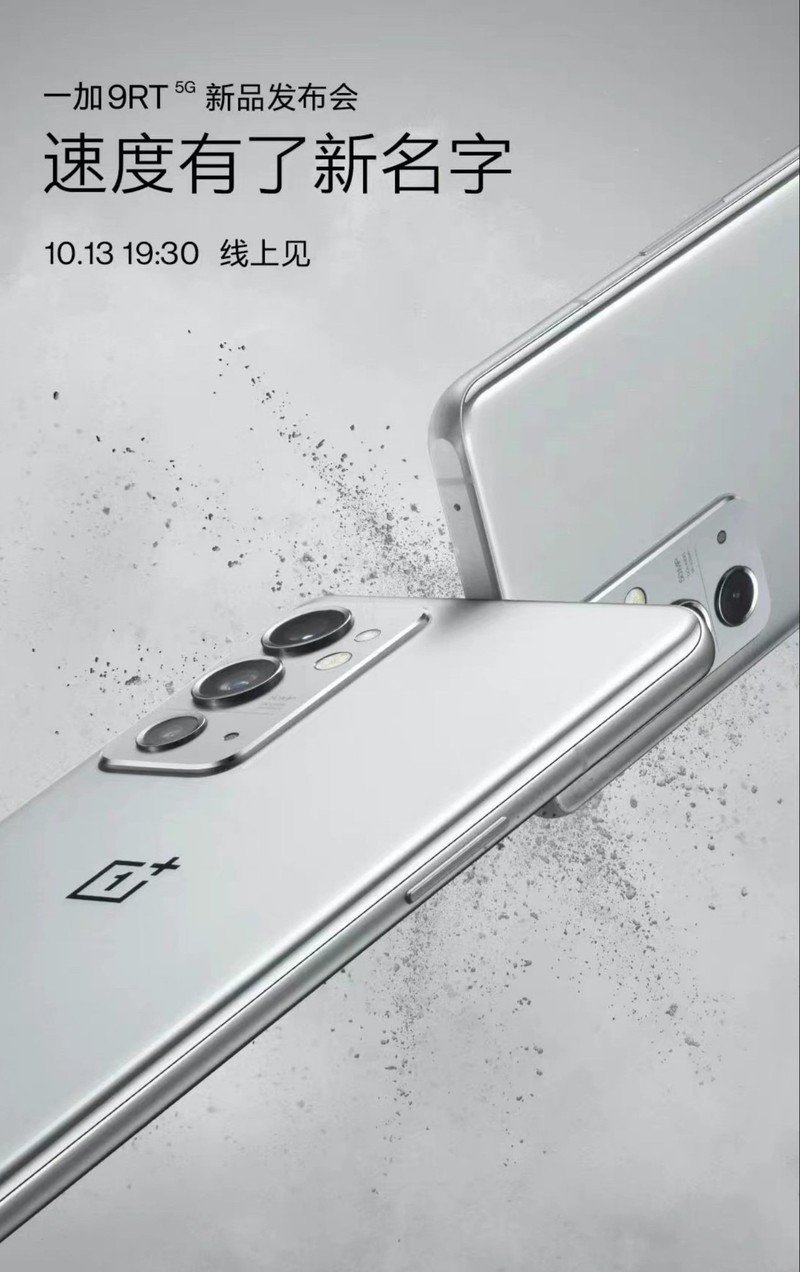 The OnePlus 9 RT is also expected to pack a 4,500mAh battery with support for 65W wired charging. On the software front, it is likely to ship with Android 12-based OxygenOS 12 right out of the box.

The OnePlus 9 RT won’t be the only new product that the company will unveil next week. It is also set to launch the OnePlus Buds Z2 at the same event.

The true wireless earbuds are tipped to come with hybrid active noise cancellation, Bluetooth 5.2 support, an IPX4 rating, and a 40mAh battery. The charging case for the earbuds could pack a 520mAh battery, enabling up to 27 hours of total playback time with noise reduction enabled.

The OnePlus 9 is one of the most impressive phones in the value flagship segment right now, offering a gorgeous 120Hz AMOLED display, great cameras, and an excellent software experience. It is also solidly built and guaranteed to get three major Android OS updates.