HomeNewsIntel says it may not have enough Arc Alchemist cards to meet...
News 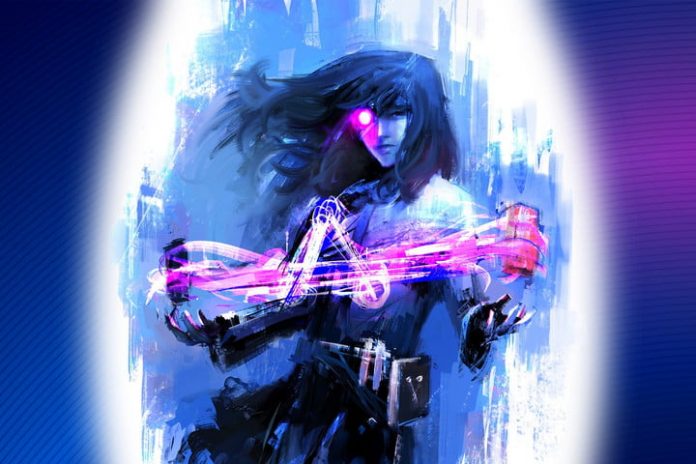 Intel is entering the GPU market at a turbulent time with the upcoming release of Arc Alchemist, and the company isn’t dodging that fact. In a recent interview, Intel graphics chief architect Raja Koduri said that although the graphics community has been welcoming, Intel may not be able to produce enough cards to meet demand.

“I’ll always be very cautious, when the demand is so high and when the market is so hard. I can always use more supply. So I’m not going to say I have enough supply in this high-demand market. I think every one of my competitors will say the same thing right now,” Koduri said in an interview with Gadgets 360.

Koduri is, of course, referring to the GPU shortage and the general chip shortage that started it. Intel is the only U.S. company that still designs and manufacturers its own chips, so the company has more insulation against a shortage than a company like AMD, which uses external foundries to build its chips.

That’s not the case with Arc Alchemist, though. As part of Intel’s IDM 2.0 strategy, the company is building infrastructure to allow chips designers to build their products around the world. Intel can use some external foundries, external designers can use Intel foundries, and the buying public hopefully avoids another catastrophic chip shortage.

Intel is taking advantage of an external foundry for Arc Alchemist. The cards are being built on chipmaker TSMC’s N6 node. TSMC has become the center of attention duringthe chip shortage as the chipmaker of choice for AMD’s Ryzen 5000 processors and RDNA 2 graphics cards. The company is likely operating at full tilt, trying to meet the demand from not only AMD, but also Apple’s M1 chips.

Intel GPUs will likely be as hard to find as any Nvidia RTX 30-series card. Unlike Nvidia, though, Intel isn’t taking any steps to dissuade cryptocurrency miners.

“As far as like software lockouts and things of that nature, we’re not designing this product or building any features at this point that specifically target miners. As far as actions we’re taking to avoid or lock them out, it’s a product that will be in the market and people will be able to buy it. It’s not a priority for us,” Roger Chandler, Intel’s vice president of client graphics products, said.

Although supply may be tight, Intel Arc Alchemist is shaping up to be a legitimate threat to AMD and Nvidia. Rumors suggest the flagship card will perform about as well as an RTX 3070, which is impressive for Intel’s first outing in the discrete graphics market. That’s not to mention that the card features hardware-accelerated ray tracing and Intel’s XeSS image upscaling technique.

There’s still a lot we don’t know about Alchemist, though. XeSS is one example. We know this feature is coming, and it looks a lot like Nvidia’s Deep Learning Super Sampling (DLSS), but Intel hasn’t revealed any titles that will support it. In the interview with Gadgets 360, Chandler said the Intel is working with “dozens and dozens” of studios right now.

The cards are set to launch in the first few months of 2022, so our eyes are squarely focused on CES 2022 at the moment. Hopefully, we’ll hear more about the cards at the event or shortly after.