HomeNewsIntel CEO says AMD’s lead is ‘over’ with the arrival of Alder...
News

Intel CEO says AMD’s lead is ‘over’ with the arrival of Alder Lake. But is it? 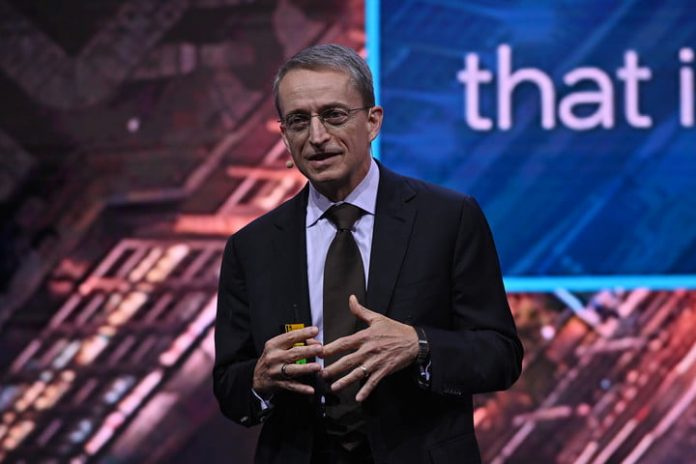 Intel CEO Pat Gelsinger is squaring up for a fight with rival AMD — and based on a recent interview, it seems the executive already knows how the match will go.

In an interview with CRN, Gelsinger proclaimed that AMD’s market dominance — both in the consumer and commercial spaces — is over with the launch of Alder Lake. “AMD has done a solid job over the last couple of years. We won’t dismiss them of the good work that they’ve done, but that’s over with Alder Lake and Sapphire Rapids,” Gelsinger said.

The highest executive at Intel hyping his own company isn’t surprising, but Gelsinger has legitimate reason to be so positive. Alder Lake represents Intel’s shift into hybrid CPUs, while AMD continues to refine its Zen architecture with upcoming Ryzen processors. AMD is dominating now (Ryzen 5000 chips outperform Intel 11th-gen in most tasks, but that could change soon.

“We think that’s a game changer because we’re going to be able to compete on both dimensions, where [AMD] is not,” Gelsinger said.

When Gelsinger refers to “both dimensions,” he’s not talking about consumer and commercial — he’s talking about socketed and embedded. “We ultimately see the real competition [is] to enable the ecosystem to compete with Apple.”

Apple created a paradigm shift with the launch of its M1 processor. Suddenly, Apple products that were using Intel chips before became cheaper, more energy efficient, and had enough performance to put pressure on Intel. Apple still offers some products with Intel chips, but it’s rapidly releasing M1 products like the M1 MacBook Air and 24-inch iMac.

These new machines were able to improve so quickly thanks to a secret sauce brewing in the world of computing: Hybrid CPU architectures. M1 is based on an ARM design known as big.LITTLE that has shown up in dozens of mobile chipsets. Apple brought that power to desktop, and now Intel wants to do the same.

Right now, Apple is the competition for Intel, as much as PC enthusiasts like to pit Team Blue and Team Red against each other. It seems AMD is betting on the one-on-one fight that has defined the two CPU giants for decades, while Intel is looking forward to what its next threat will be.

Still, there are reasons to doubt Intel. The company infamously delayed moving to a 10nm process, and the past few CPU launches have shown that it’s content to rest of its laurels when at a competitive advantage. Alder Lake looks like a massive shift for the company, but it’s too soon to say if it will be.