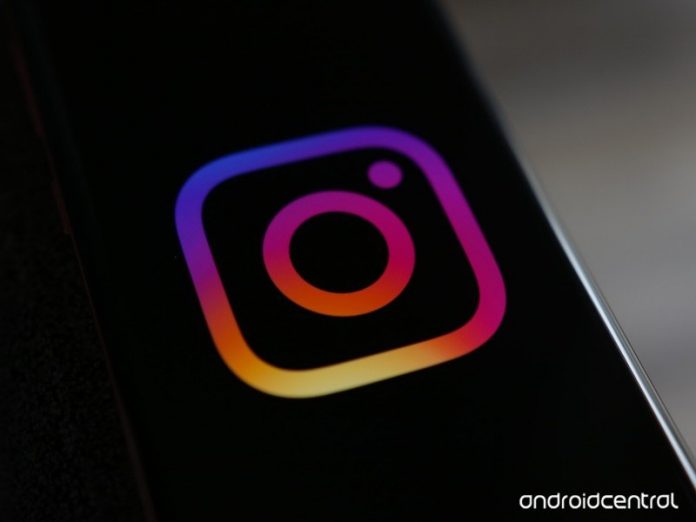 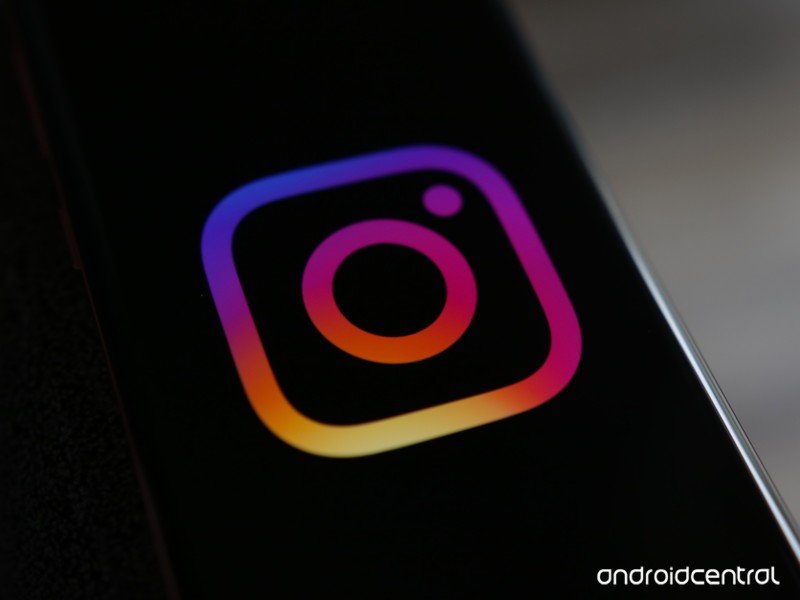 All of your videos are getting their own tab.

After Facebook’s outage took Instagram down for a good portion of the day, the app is making some changes to put videos into one place.

The new video tab will host Instagram Video, which will consist of both IGTV and feed videos, the former of which is being phased out almost entirely. 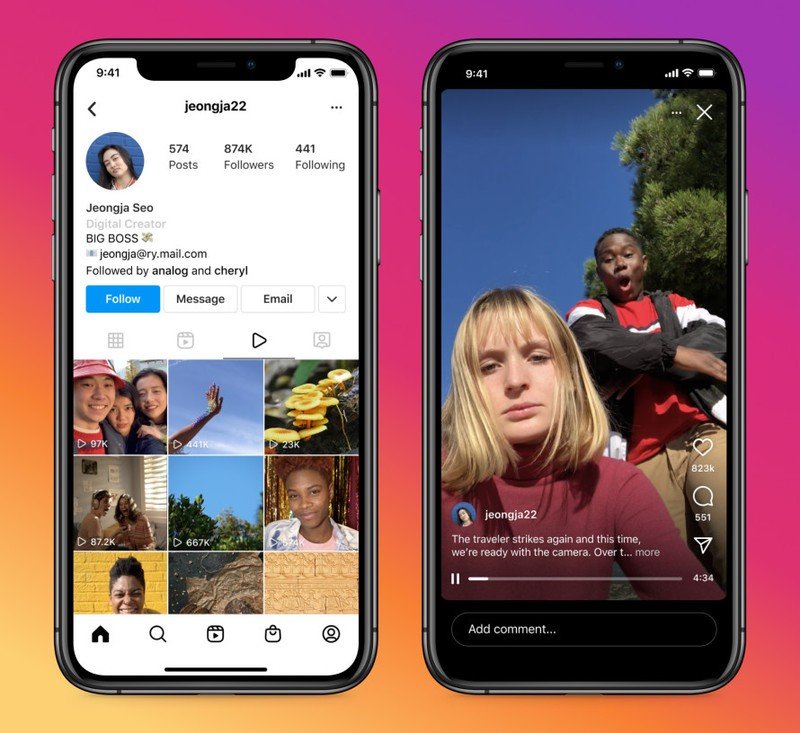 Facebook says it’s combining its video efforts into one format “to make it easier for people to discover new video content.” Reels will apparently remain in a separate tab.

Users will still be able to upload from their gallery and post the videos to their stories and direct messages. However, now video previews are being increased to 60 seconds, and the app is getting some new video editing tools and the ability to tag people and locations.

Instagram is also making changes to video monetization. Creators and businesses will notice that their feed and video insights are now combined, and IGTV ads are being rebranded to “In-Stream video ads.” Video previews for ad-enabled content will remain at 15 seconds.

In July, Instagram head Adam Moserri stated that the app was looking at ways to “embrace video more broadly,” as the app had become more than just a photo-sharing space. With short-form video content on the rise from competitors like TikTok, Instagram hopes to put more focus on simplifying its offerings and making it easier for users to discover content. A rebranding/combining of Instagram’s video features signals a step in that direction.

The new features should already start appearing on Instagram on iOS and the best Android phones, although they may take some time to reach everyone.