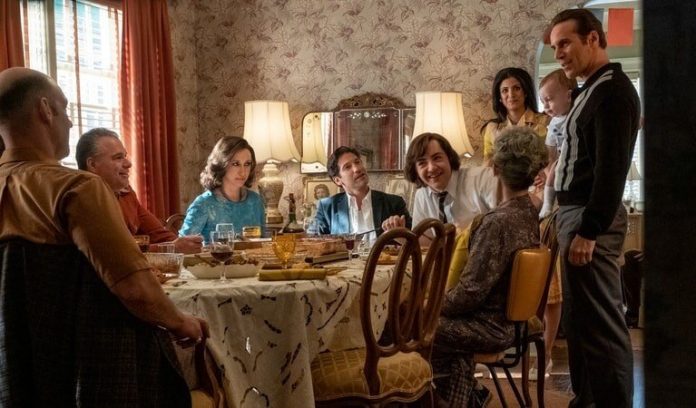 While The Sopranos came to end back in 2007, fans of the American crime drama series will get to see how young Anthony Soprano got his start in organized crime in the new prequel film The Many Saints of Newark and we have all the details on how you can watch it online. 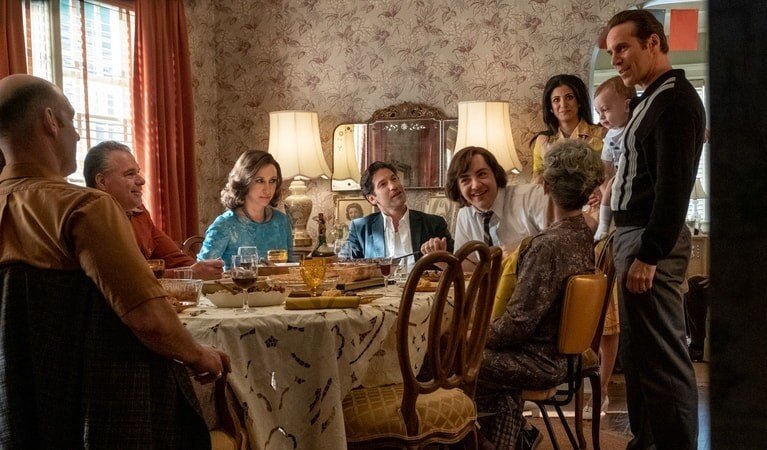 Set in the 1960s in Newark, New Jersey, The Many Saints of Newark tells the origin story of Tony Soprano who grew up during one of the most tumultuous eras in the city’s history. Just as he was becoming a man, the city descended into chaos during the 1967 Newark riots which were just one in a series of 159 race riots that swept cities across the U.S. during the “Long Hot Summer of 1967”

After getting kicked out of school, Anthony Soprano (Michael Gandolfini) is taken under the wing of his uncle Dickie Moltisani (Alessandro Nivola) who wants to do right by his family. Dickie introduces Anthony into the world of organized crime in Newark which at the time is run by the all-powerful DiMeo crime family. However, rival gangsters then try to challenge the DiMeo crime family’s hold on the city.

Despite the fact that James Gandolfini passed away back in 2013, he’ll also make an appearance in The Many Saints of Newark as the voice of older Tony Soprano. Meanwhile his son Micahel Gandolfini, who made his film debut in 2018’s Ocean’s 8, will play the role of teenage Anthony Soprano and William Ludwig will portray an even younger version of the character.

Depending on the success of The Many Saints of Newark, David chase who created the characters in The Sopranos and wrote and produced the new film has said that he’s open to making a sequel to it which would follow Tony Soprano in his 20s.

Whether you’re a long-time fan of The Sopranos that wants to see how Tony got his start or just want to learn more about organized crime in the 60s, we’ll show you exactly how to watch The Many Saints of Newark from anywhere in the world.

The Many Saints of Newark – When and where?

How to watch The Many Saints of Newark in the U.S.

If you live in the U.S. and want to watch The Many Saints of Newark online, then you’ll need to be an HBO Max subscriber to do so. While there is a cheaper plan with ads for $9.99 per month, you’ll need to subscribe to the service’s Ad-Free plan for $14.99 per month to watch the film online. An Ad-Free HBO Max subscription will enable you to watch The Many Saints of Newark online but you’ll also get access to HBO’s original programming including shows like Succession, Mare of Easttown and Westworld as well as Malignant and other films from Warner Bros. However, the service also lets you watch a number of popular shows that aren’t on HBO such as Friends and even Rick and Morty.

Watch The Many Saints of Newark in Canada, the UK and Australia

As HBO Max is currently only available in the U.S., Sopranos fans in Canada, the UK and Australia will have to head out to a theater to watch The Many Saints of Newark. While the film was already released in the UK on September 22, it will come to theaters in Canada on Friday, October 1. Unfortunately, Australian viewers will have to wait an additional month to watch The Many Saints of Newark in theaters as the film is set to be released there on Thursday, November 4.