HomeHow toHow to watch Google’s Pixel 6 event tomorrow; Pixel 6 and 6...
How to 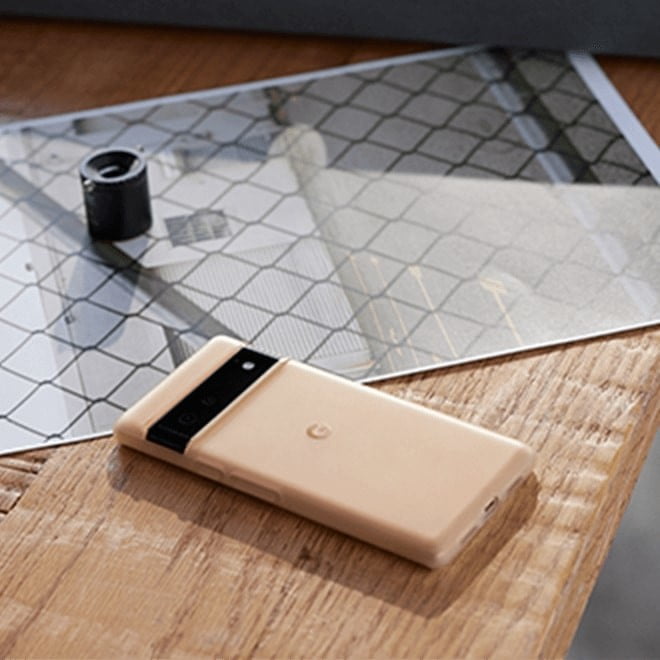 Google is hosting a Pixel Fall Launch event this week where it plans to launch the new Google Pixel 6 and Pixel 6 Pro. It’s scheduled for 10 a.m. PT/1 p.m. ET on Tuesday, October 19. As with most events right now, it’ll be entirely virtual, but you can watch the livestream below and on YouTube.

It’s worth noting that the Pixel 6 and 6 Pro have already been soft-launched, with both a Twitter thread and private media briefings, although both have been light on details. After months of leaks and speculation, this would be the first time Google gets to present its Pixel 6 story to the public directly.

As is the norm for 2021, this is not a public event, but a livestreamed one directly from Google’s headquarters. Google is no stranger to livestreamed events, and the fact that it owns YouTube means that it’s well-equipped to run it.

Google will host its Pixel Fall Launch at 10 a.m PT/1 p.m ET on Tuesday, October 19. You’ll be able to watch it directly from YouTube, either using the web or mobile apps.

What to expect from Googe’s Pixel Fall Launch event

Unlike with Apple’s Unleashed event, we already know for sure what Google is launching with the Pixel Fall Launch, with only some of the finer details still up in the air. The company has already confirmed that the Pixel 6 and Pixel 6 Pro will be launching at the event. These are Google’s most ambitious Pixels since the company’s Pixel 4 and Pixel 4 XL debuted with Soli in 2019.

Unlike last year’s solo affair, Google is launching the Pixel 6 in two different sizes. The Pixel 6 will be the standard Pixel for everyone, with fun colors, a smaller display with a lower refresh rate, “only” two cameras, and slightly thicker-looking bezels. The Pixel 6 Pro will come with a triple-camera setup, a selection of more muted colors, and a 6.7-inch QHD display with a 120Hz refresh rate. More importantly, both Pixels here will sport Google’s new Tensor chip. It will be the first Pixel phone to not launch with a Qualcomm Snapdragon chip (and Google’s first non-Qualcomm phone since the 2011 Galaxy Nexus).

We’ve seen some leaked camera samples, and we know that both models will have a 50-megapixel primary camera, 48MP telephoto lens, and 12MP ultrawide for the Pro. Meanwhile, the Pixel 6 is expected to have an 8MP front-facing camera, and the Pro will get a 12MP ultrawide selfie camera. Google’s real strength is in software, and leaked marketing documents revealed the existence of features like Face Unblur that can use A.I. to unblur people captured in motion and Magic Eraser that can remove unwanted people and objects.

Finally, to round up some of these rumors, we’ve gotten a last-minute price leak from Target and Amazon that shows a surprisingly cheap Pixel 6 starting price of $599 and a Pixel 6 Pro starting at $898. This slightly undercuts Apple’s $799 iPhone 13.

Google is also expected to launch a new way to pay for Pixels with the reported Pixel Pass. This would bundle a Pixel alongside a starter set of Google essentials like Fi, YouTube Premium, Google Play Pass, and Google One for a fixed monthly price. It sounds a lot like Apple One and the iPhone Upgrade Program merged but is likely to be limited to the U.S. (going off the description). We should get more details about how this program will work during the event.

Reports of a Pixel Fold and Pixel Watch are floating around in the ether, but it is unlikely either will launch in any meaningful manner on Tuesday, if at all. If the Pixel Fold does show up, it’ll be Google’s first foldable and be designed for Android 12.1, which comes with enhanced foldable support. However, given the nature of the chip shortage, we think it’s unlikely that Google is attempting to launch another device on top of the Pixel 6 and Pixel 6 Pro.

As for the Pixel Watch, that’s even more unlikely to arrive. While there have been leaked renders from Jon Prosser, who is sometimes reliable, we have much less in the way of concrete rumors and leaks. More recent rumors strongly indicate that if the Pixel Watch was on the table, it has been delayed. Google might announce and ship it later, the way Apple did for the Apple Watch Series 7.

Either way, Digital Trends will be covering Google’s event live and sharing the news as it happens. Tune in here on October 19 to keep track of everything that gets announced during the Pixel Fall Launch and catch the latest news, reviews, and analysis.