HomeHow toHow to play the Battlefield 2042 open beta
How to

How to play the Battlefield 2042 open beta 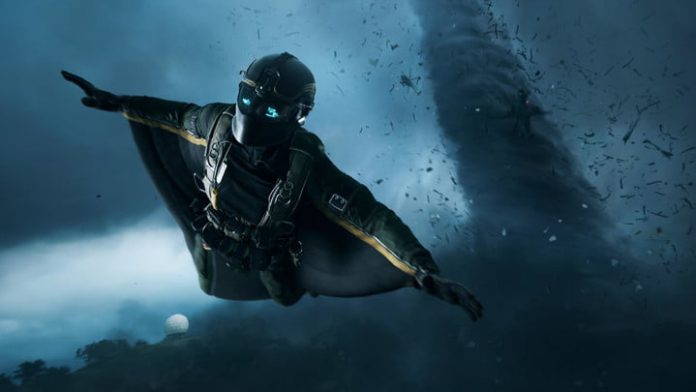 You do not have to pre-order the game to gain general access to the open beta on October 8. You do not need a PS Plus subscription to play the Battlefield 2042 open beta either.

How to play Battlefield 2042 open beta on Xbox and PC

Like PlayStation, you can pre-load the open beta via the Xbox Store, Steam, Epic, and Origin. However, Xbox players will need an Xbox Live Gold subscription to access and play the open beta.

The Battlefield 2042 open beta is currently available for download via the PlayStation Store and Xbox Store for console, and Steam, Epic, and Origin for PC Players. Old-gen players can also participate in the open beta, giving a much-needed Battlefield win to PS4 and Xbox One Players.

Is the Battlefield 2042 open beta crossplay?

Yes, the Battlefield 2042 open beta supports crossplay. PlayStation, Xbox, and PC players can play together in what’s supposed to be the ultimate Battlefield experience. However, your progression in the beta will not carry over to the main game at launch.

What can we expect?

According to EA, players can expect a slice of what Battlefield 2042 has to offer. Per EA’s FAQ page:

“Put boots on the ground in the classic Conquest mode on Orbital — a map where enemy fire and chaotic weather conditions can help or hinder your fight.” – EA

Orbital, as seen in the trailer, is the map with the rocket ship launch. While players were probably hoping to experience the first tornado in Battlefield history, they’ll have to settle for a launching spaceship. Perhaps the tornado will make an appearance? We’re eager to find out.

It looks like we’ll only be playing conquest mode, which isn’t too bad considering it’s the preferred way to play any Battlefield game. However, we’re hoping to see how these natural disasters pan out and if they truly shake up the game.

Other than the apparent map and game mode limitations, there’s no reason to believe players won’t have full access to every Specialist, weapon, and map-specific vehicle in Battlefield 2042.