Here are the T-Mobile phones receiving the Android 12 update 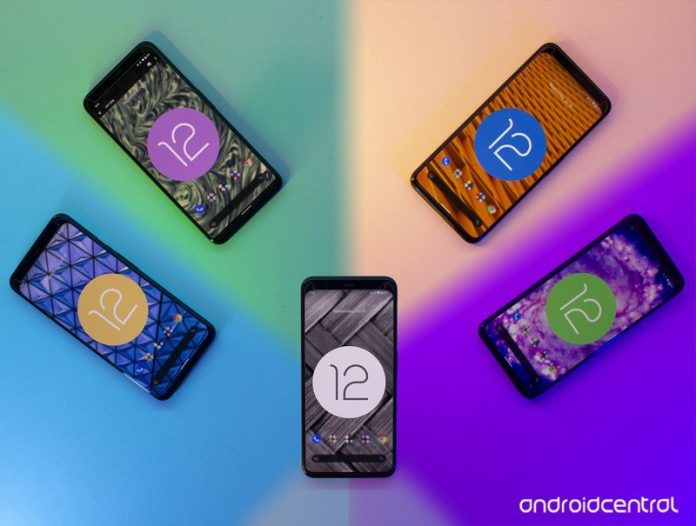 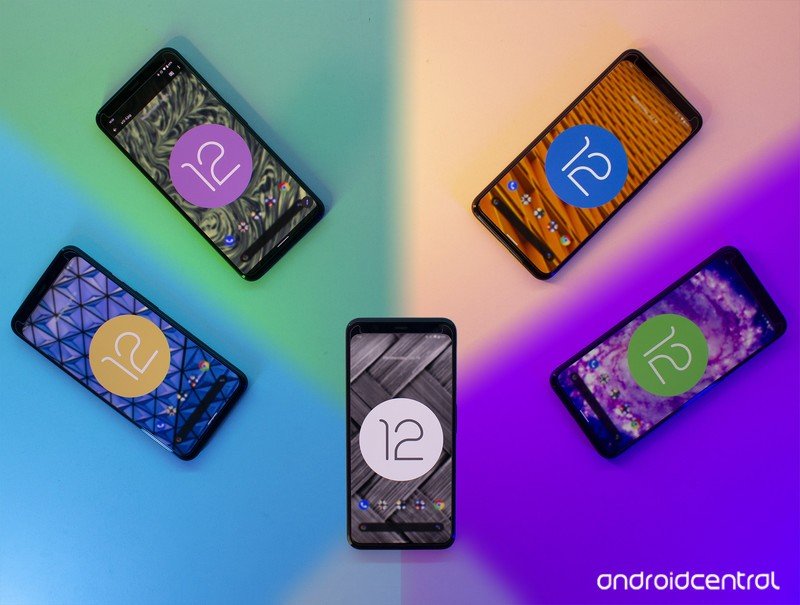 T-Mobile says more phones will be added in time.

While we wait for the stable version of Android 12 to launch, T-Mobile is getting ahead of the game by announcing the phones that customers can expect to receive the update.

T-Mobile’s Desmond Smith (also known as Des), took to Twitter to share the updated list of phones that OEMs are developing Android 12 for, which currently consists of 12 models. These include some of the best Android phones from OnePlus, Samsung, and Google, as well as T-Mobile’s own REVVL V+.

🚨PSA (Public Software Announcement)🚨: TODAY @TMobile shares information on a few of the partners working on their #android12 updates! Please note, not a full list, just some of the partners/phones starting the #Android update process! #StayTuned! https://t.co/AUJdbj4lKz pic.twitter.com/0OEhbuuCuP

Smith notes that the list isn’t complete, which makes sense as plenty of Samsung devices like the recent Galaxy Z Fold 3 aren’t included. LG is also notably absent, although the company did promise up to three major updates for devices like the LG Wing.

Android 12 beta 5 was released early September, with Google saying that the official stable launch would arrive “in the weeks ahead.” So far, everything has pointed to Google pushing the stable release next week, on October 4, which seems quite plausible.

That said, phones outside the Pixel may not receive Android 12 until later, with Samsung only recently kicking off its One UI 4 beta program. Fortunately, T-Mobile’s list gives users some added peace of mind knowing the update is in the works and on the way.

The Google Pixel 5a is an affordable smartphone with amazing battery life that doesn’t seem to quit. It comes with a pair of great cameras, 5G connectivity, and will be among the first to get Google’s newest software updates, including Android 12.