NBC’s Peacock streaming service is the digital hub for new and old NBC series, Peacock originals, and a variety of content from other networks. And with both a free tier and two premium plan options, there’s lots of content to choose from. With that in mind, we’ve rounded up the best Peacock shows available right now. 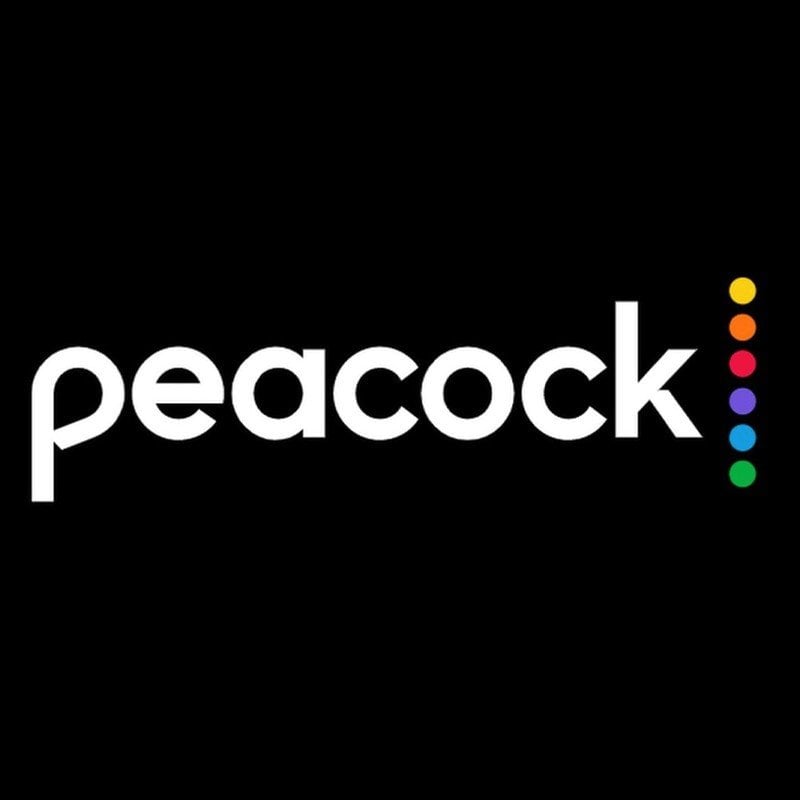 In addition to various classic series and shows that are currently airing new episodes on TV, Peacock features a lineup of exclusive content. Here are some of the best Peacock originals streaming right now. 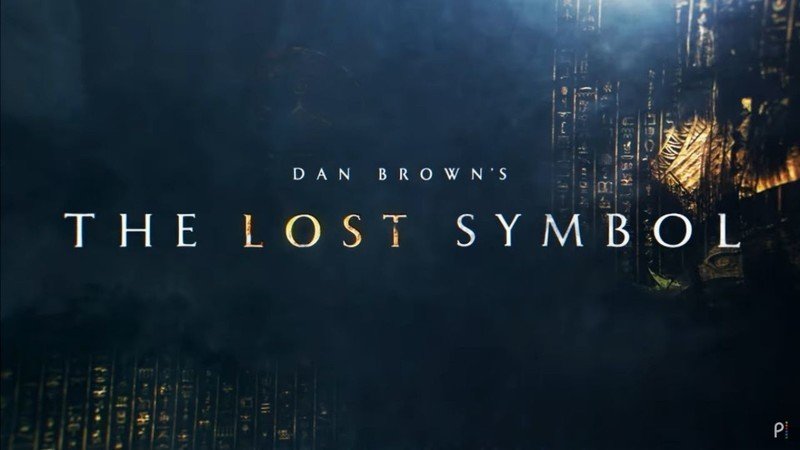 An adaptation of the 2009 novel of the same name, Dan Brown’s The Lost Symbol stars Ashley Zukerman as a younger version of Harvard symbologist Robert Langdon and follows him as he attempts to solve a series of puzzles on a quest to save his mentor. New episodes air weekly. Unidentified with Demi Lovato follows the pop star and her friends as they embark on an epic road trip to answer some of the biggest questions about extraterrestrial life. 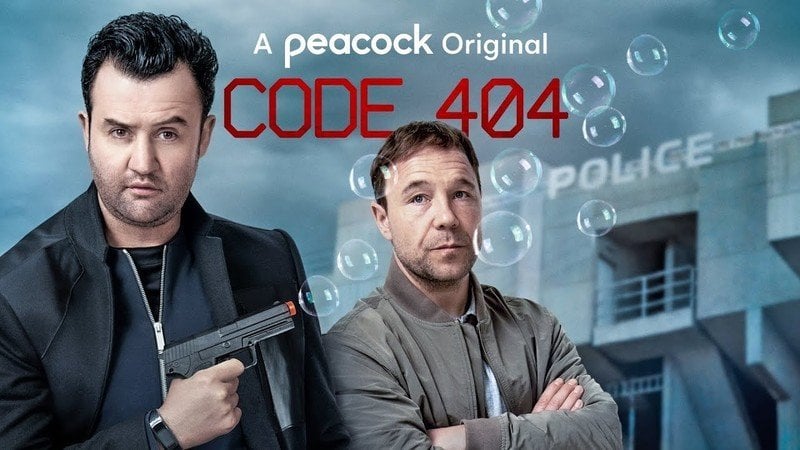 Code 404 stars Daniel Mays and Stephen Graham as Detective Inspectors Major and Carver, who are at the top of the crime-fighting game when Major is killed on the job. In an experimental artificial intelligence project, Major is brought back from the dead. Seasons 1 and 2 are streaming now. Peacock allows subscribers to catch up on episodes of several current series 24 hours or one week after they air, depending on which tier you have. Here are some of the current shows you won’t want to miss. 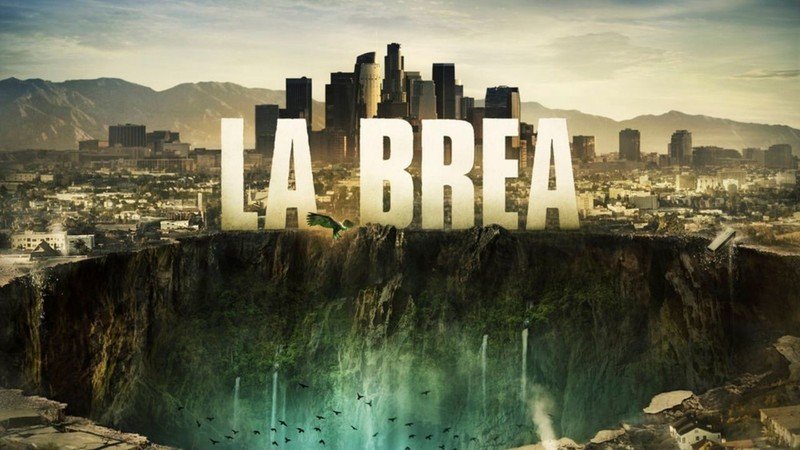 La Brea explores what happens when a massive sinkhole opens in the middle of Los Angeles near the La Brea Tar Pits, causing hundreds of people to fall into it and land in a mysterious and dangerous primitive land. 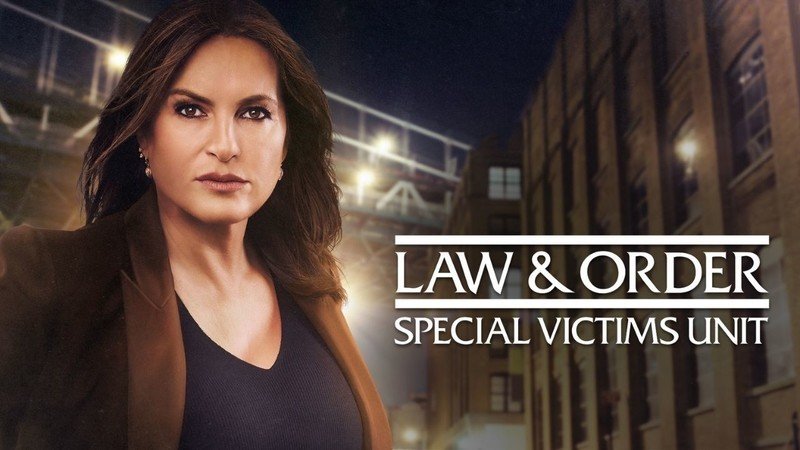 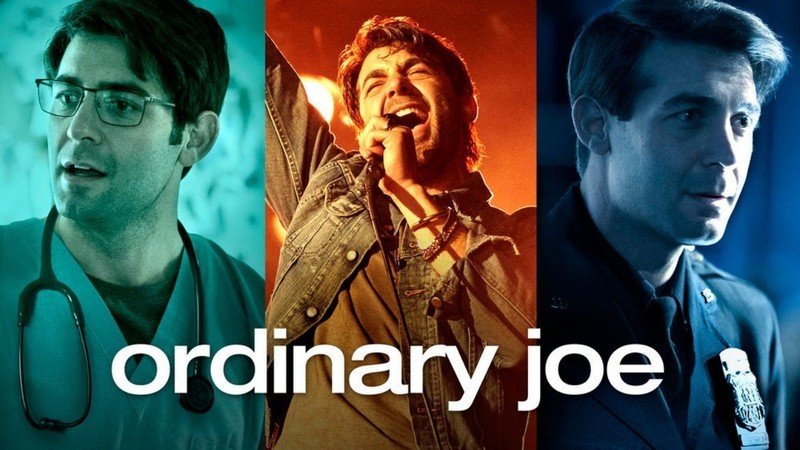 Ordinary Joe follows a man named Joe Kimbreau, who faces a life-changing decision at his college graduation that has the potential to take Joe on three different life paths. Shown in parallel, each path finds Joe with different careers such as a nurse, police officer, and even rock star. New episodes air weekly. 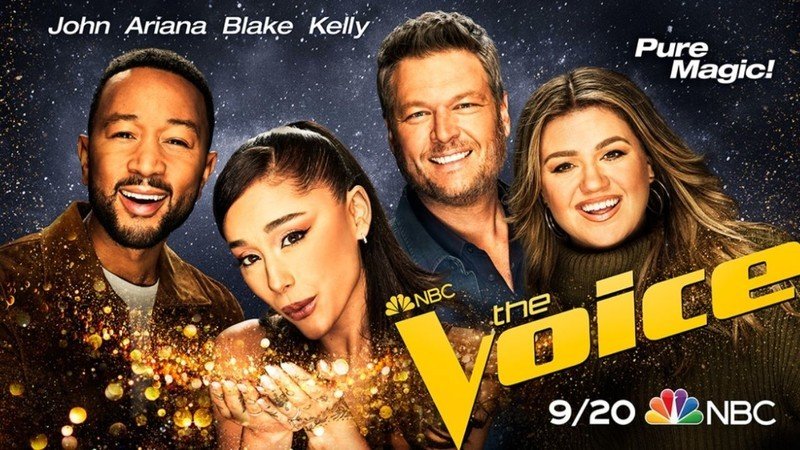 Season 21 of The Voice sees pop sensation Ariana grande joining the panel of coaches alongside Blake Shelton, Kelly Clarkson, and John Legend. Guided by their celebrity coaches and guest mentors, members on each of the four teams compete against each other until one is crowned the winner. New episodes air weekly. Available on Peacock’s premium tiers, the animated Camp WWE series follows younger versions of your favorite current WWE performers as they attend summer camp as kids. The series also features some of the WWE’s most iconic alumni as counselors. 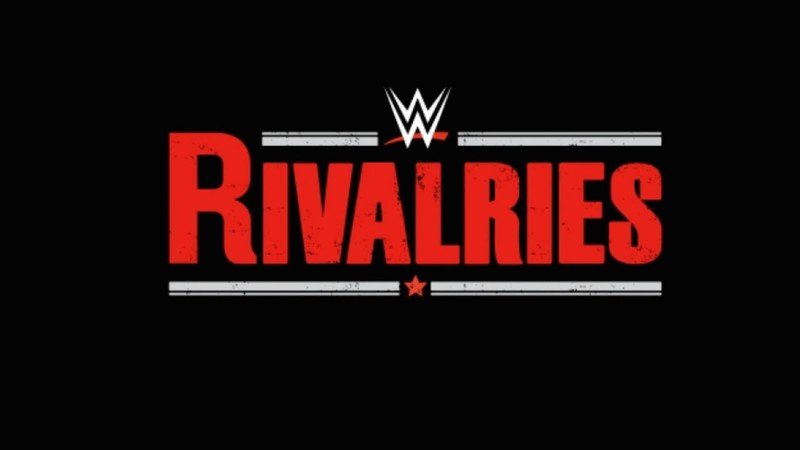 The Rivalries docuseries explores some of the most heated and most entertaining rivalries in the history of the WWE. Season 1 highlights 10 major rivalries, including “Stone Cold” Steve Austin vs. Vince McMahon, and Hulk Hogan vs. Roddy Piper. 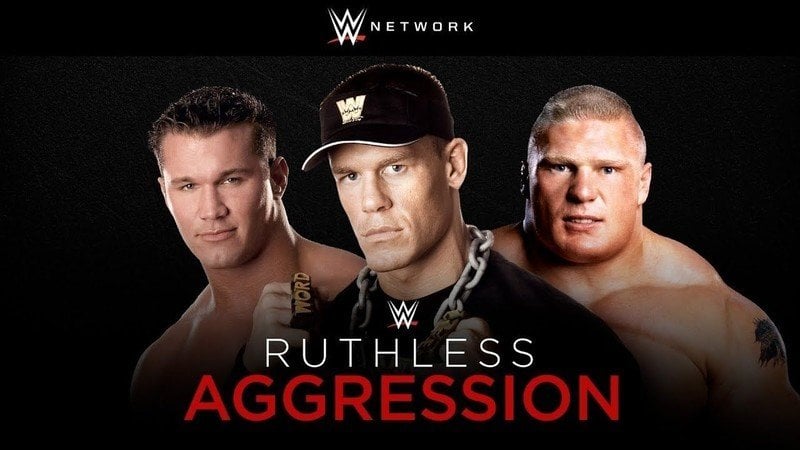 A new docuseries from WWE Network, Ruthless Aggression explores the rise of a new generation of wrestlers in the WWE. Season 1 consists of five episodes and explores the creation of the Smackdown and Raw brands and John Cena’s rise to superstardom inside and outside the ring. Uncool with Alexa Bliss finds the titular wrestler having conversations about love, life, and more with fellow wrestlers and famous entertainers. Season 1 is streaming on Peacock’s Premium tiers and includes appearances from The Miz, Lance Bass, The Bella Twins, and Nikki Glaser.

NBC has established itself as the go-to network for funny sitcoms with heart. Here’s a round-up of the best comedy series NBC has to offer and shows from other networks that are currently streaming on Peacock. 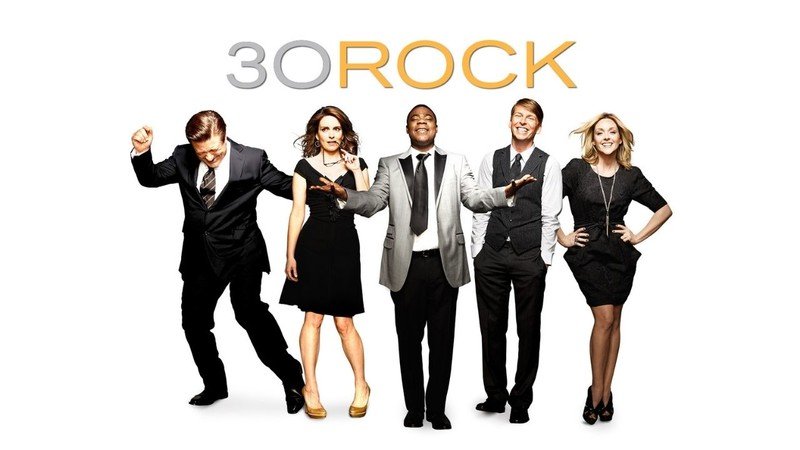 Intelligence stars David Schwimmer as an American NSA agent who partners with a junior systems analyst (played by Ted Lasso’s Nick Mohamed) to stop a power grab that could disrupt the team’s cybersecurity goals. We Are Lady Parts (Peacock) We Are Lady Parts follows the trials and tribulations of an all-female Muslim punk band who recruit a geeky student named Amina Hussein to be their lead guitarist. Between Amina’s debilitating stage fright and a variety of cultural differences, hilarity ensues.

Peacock also offers a variety of thriller series. From classics like Heroes to buzzworthy new series like Departure, here’s some of the best drama series available now on Peacock. Heroes follows a series of events that begin to unfold when ordinary people around the world discover they have superpowers. The ensemble cast includes Hayden Panetierre, Milo Ventimiglia, Ali Larter, Maki Oka, Zachary Quinto, and Sendhil Ramamurthy. All four seasons are streaming now. Departure follows Transport Safety and Investigations Bureau agent Kendra Malley, who is recruited to help solve the mysterious disappearance of a British passenger plane over the Atlantic Ocean. The series also stars the late Christopher Plummer. Seasons 1 and 2 are streaming now. Save Me stars Lennie James as London womanizer Nelson “Nelly” Rowe, who learns to become a better person and friend while on a mission to find his missing daughter Jody. Seasons 1 and 2 are streaming now.

While many of the shows mentioned above — including the first season of Unidentified with Demi Lovato and all Peacock Originals — are available to watch via Peacock’s free tier, this may change at some point in the future. It’s also worth noting that new episodes of current series like American Ninja Warrior Junior and The Voice are only available to stream the next day for Premium and Premium Plus subscribers. So if you’re only using the free tier, you’ll have to wait seven days.

As far as future content is concerned, Peacock previously announced that it’s already working on series reboots of Queer as Folk and Battlestar Galactica. Other original projects currently in development at Peacock include a dramatic adaptation of The Fresh Prince of Bel-Air called Bel-Air, a new series based on Will Forte’s MacGruber character, and a Spanish language dramedy called Armas de Mujer.