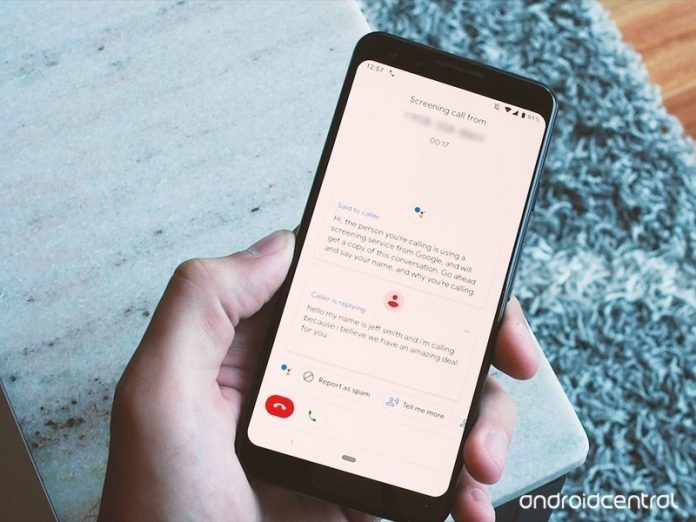 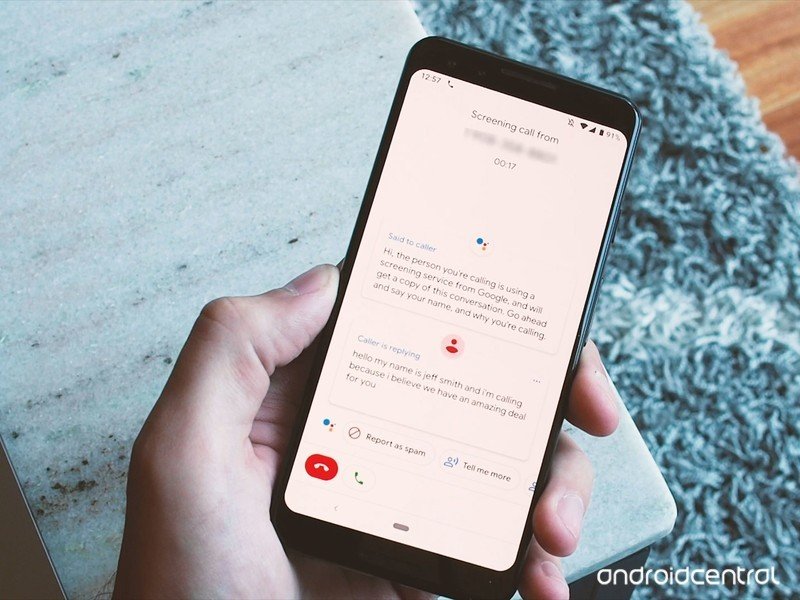 Google Pixel owners in more countries can now filter out robocalls, albeit manually.

Google has finally begun rolling out its anti-spam call feature to countries other than the United States, Canada, and Japan. Call Screen is now available to Pixel owners in seven additional countries.

The announcement came shortly after the Google Pixel 6 series was unveiled this week. It’s now available in the UK, France, Germany, Australia, Ireland, Italy, and Spain (via 9to5Google). However, users in those countries can only access the manual version of the feature, not the automatic version.

For the uninitiated, this feature allows you to screen phone calls from unknown individuals and filter out spam calls. Automatic call screening was widely released as part of the first Pixel feature drop in 2019 for the Pixel 4 and 4 XL, allowing many of the best Android phones to screen robocalls for you with Google Assistant.

Unknown callers will be asked why they are calling, and a real-time transcription of the conversation will be displayed. If you’re not satisfied with their initial answer, you can choose from a list of preset follow-up questions to get more information from the caller before deciding whether to answer or hang up.

As it stands, the more advanced version of the feature remains a no-show in the aforementioned countries, leaving users with a limited capability. This means they’ll have to pick up the phone in order to screen calls themselves.

It’s not clear for now when automatic call screen will make its way to other territories apart from the U.S., Japan and Canada. To check whether you have the feature on your device, you can head over to the Google Phone app’s Settings menu and then choose Call Screen. 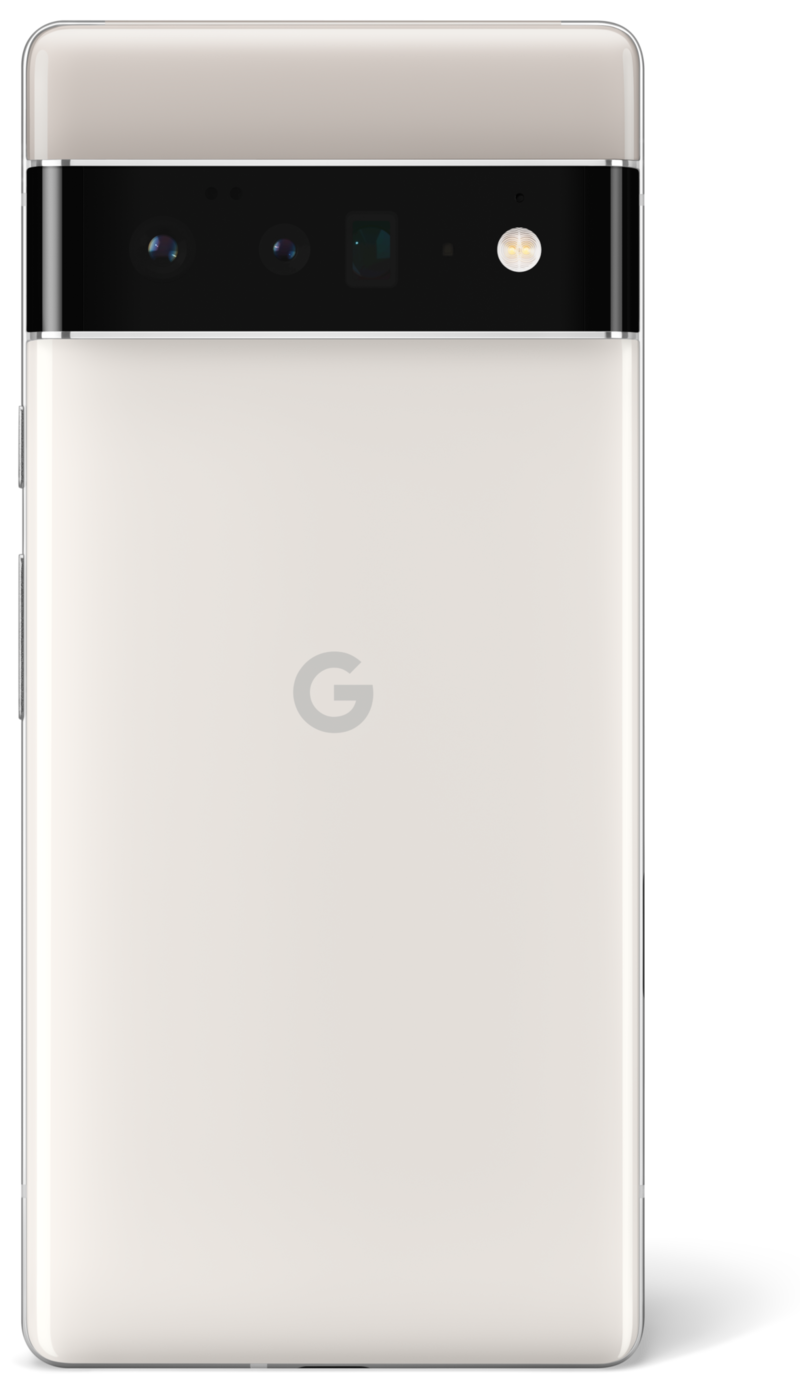 Google’s Pixel 6 Pro is a full-fledged flagship phone at an affordable price. It has the best smartphone camera you’ll find, with its own in-house silicon and a slew of AI-powered features.