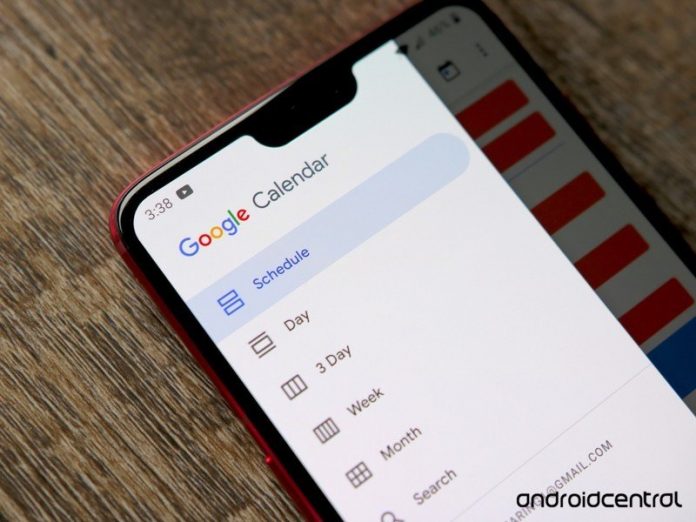 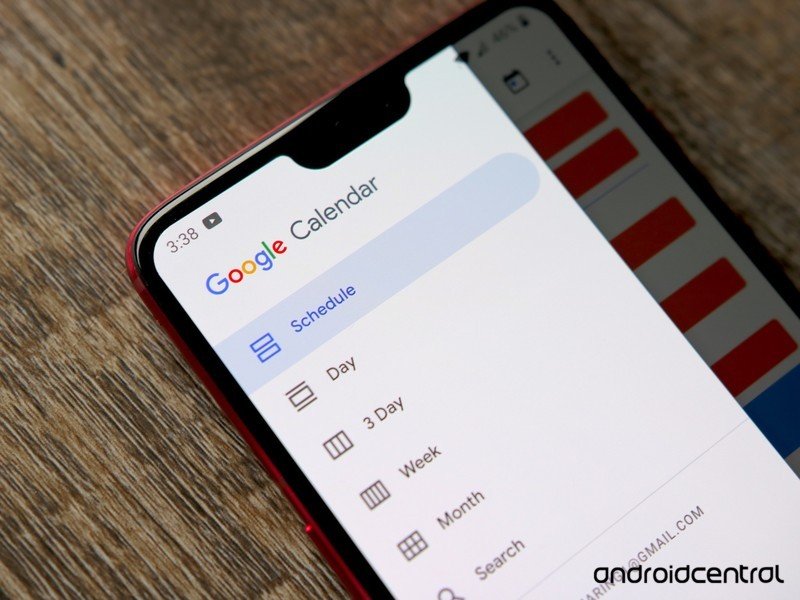 Google calendar is shaping up to be the ultimate work-from-home app.

Google is updating the Calendar app that will make it easy to create and share meeting notes straight from an event entry.

A new option to “Take meeting notes” will appear on a Calendar event. Selecting the option will automatically populate the Google Doc with the relevant meeting information for easy organization.

Upon saving, the document will not automatically share with the other event members, but a prompt will ask if you want to make it available. However, if you create or edit an existing event and select “Create meeting note,” the saved document will be available to other members of that event.

This distinction is likely to separate individual members’ notes from those of the event/meeting organizer.

Meeting notes are one of the most common use cases in Docs, and an effective way to make meetings a good use of time. However, creating, sharing and finding them later involves several basic repetitive steps, and involves switching between Docs and Calendar.

The meeting notes feature is a shortcut to create such documents with some quick clicks.

The ability to take notes will only be available to organizers and guests that have permission to modify the event.

Recently, Google Calendar gained the ability to jump straight into Chat from a scheduled event entry, making it easy to give quick updates to other attendees without resorting to email. This new notes feature makes Google Calendar even more helpful by integrating with Google Docs and saving users a few clicks.

The note-taking feature will roll out starting today, October 5, for Calendar and Docs on the web, although some users may not begin to see it until October 19. It should take roughly two weeks from the start of the rollout.

Unfortunately, it doesn’t seem as though it will be available on the best Android phones, at least not yet.