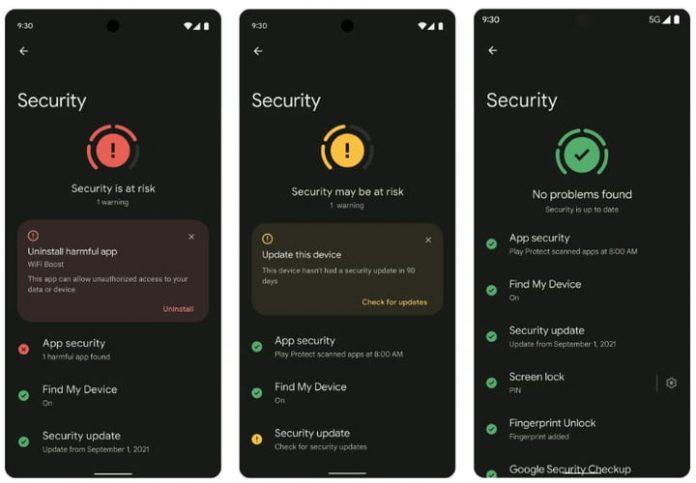 Google Photos will soon let iPhone and Android users save their photos behind a biometrically protected locked folder as Google pushes for greater privacy features on mobile. It’s a nice way to get some peace of mind and keep sensitive personal photos off the cloud.

Locked Folder is a feature Google introduced for Pixels earlier this year that lets them hide sensitive photos out of view. If a photo is hidden away behind a “locked folder,” it won’t show up. It’s a lot like the hidden album feature on iOS, iPadOS, and macOS, but with the benefit of password or biometric protection.  Images in the locked folder also aren’t synced to Google Photos, but restricted to the device used. Locked Folder will come to iPhones early next year, while non-Pixel Android users will have it sometime “soon.”

Google also announced a package of other features it is bringing to Android phones and Pixel devices specifically. For Pixels, the company is adding a new Security Hub. This was first seen on the Google Pixel 6 as a mobile tool that brings all your security features into one place. You’ll be able to see if you’re overdue for a security or software update and if you have a malicious app installed, s wellas check your passwords for breaches. This comes alongside the new Privacy dashboard in Android 12 that highlights which apps have accessed your location, camera, or microphone in an easy-to-view interface.

For Android phones in general, Google is bringing the same phishing protection it provides in Gmail to Google Messages and the RCS chat service. In the same vein, Google Fi customers on Android will now have end-to-end encryption by default when making phone calls to each other. Google One subscribers will now be able to use the built-in VPN in Austria, Belgium, Denmark, Finland, Iceland, Ireland, the Netherlands, Norway, Sweden, and Switzerland. This is in addition to the initial list of Canada, France, Germany, Italy, Mexico, Spain, the United Kingdom, and the United States. You’ll also need to pay for the 2TB Google One plan to take advantage of this.

Finally, Google is adding a HTTPS-first mode to the Chrome browser. Users will be able to prevent pages that don’t support HTTPS from loading by default, with the option being given to navigate away from the site.