HomeHow toGenshin Impact: How to unlock Aloy as a playable character
How to

Genshin Impact: How to unlock Aloy as a playable character 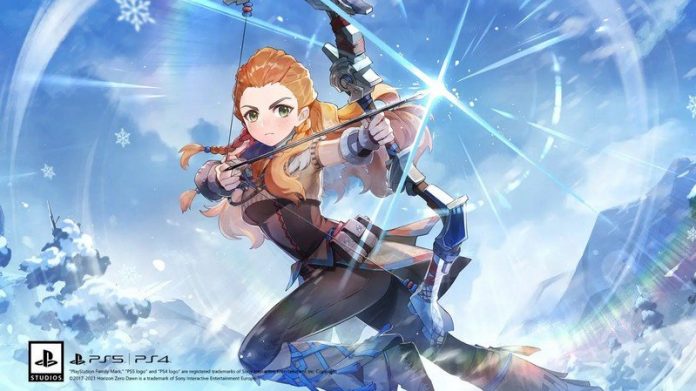 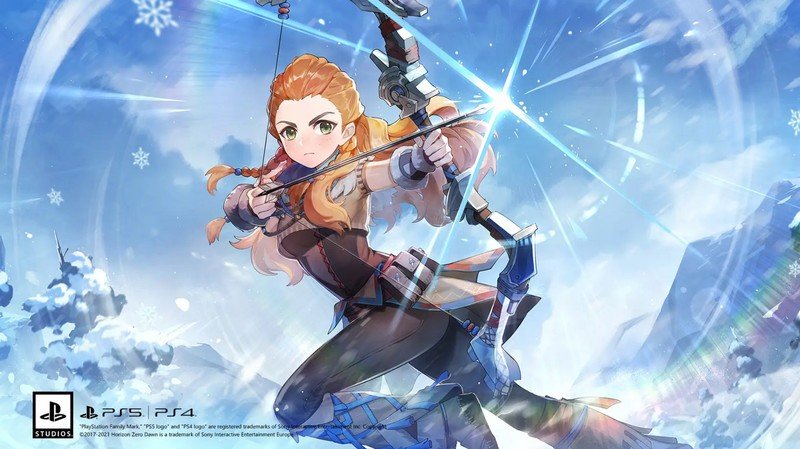 The Nora Huntress makes her way to the land of Teyvat.

Genshin Impact continues to expand, with new characters, quests, locations, and more added on a fairly regular basis. While it’s not the most significant update yet, Genshin Impact Update 2.1 provided one of the most unique character additions yet in the form of a crossover event. For a while, players on PS4 and PS5 will be able to acquire Aloy from Horizon Zero Dawn. Now, mobile players aren’t missing out either, as Genshin Impact Update 2.2 added this fiery redhead to mobile versions of the game.

If you’re worried you might miss out on nabbing Aloy in one of the best PS5 games available, don’t fret, as we’ve got you covered. Here’s how to unlock Aloy as a playable character.

Genshin Impact How to unlock Aloy as a playable character

Unlocking Aloy is a very simple process. To start, while she was only originally available for players on PlayStation consoles when she first arrived, she’s now available on mobile devices as well. Players will need to already be or achieve Adventure Rank 20 during Update 2.2, which added Aloy to the game on mobile devices. Aloy was previously added for PlayStation platforms during Update 2.1.

When that rank is achieved, you’ll receive Aloy via Genshin Impact’s in-game mail system. It’s that easy! With the addition of Aloy, the list of characters in Genshin Impact reaches 41 unique playable characters.

Aloy is a five-star character deemed the “Savior From Another World.” She wields her Predator Bow with Cryo abilities that reflect her archery skills from her own games, where she’s a fierce archer who’s used to taking on massive threats.

Aloy’s attack is also increased by 66 when using her Predator Bow. This bow also grants Aloy increased Normal and Charged attack damage by 10% for 6 seconds whenever she inflicts Cryo damage. For a look at some of these abilities in action, you can check out the character demo for Aloy below:

Outside of Genshin Impact and the world of Teyvat, Aloy’s next mainline adventure is coming in the form of Horizon Forbidden West. While it was initially scheduled to launch in the 2021 holiday range, it’s delayed for further polishing, plus the ongoing pandemic. It’s now slated for a Feb. 18, 2022 release date on PS4 and PS5. 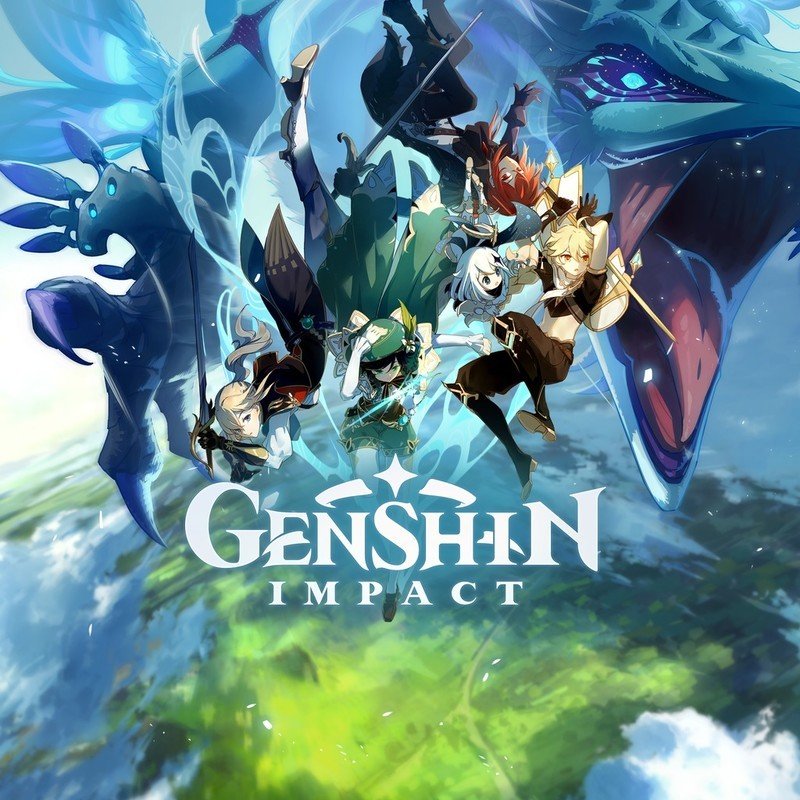 Explore the region of Inazuma and uncover its secrets

Genshin Impact is growing bigger and bigger with new expansions and a cool crossover character in Aloy. Just remember to get her while she’s available on mobile devices right now.

Facebook
Twitter
Pinterest
WhatsApp
Previous articleProtect the inside of your home with these indoor security cameras
Next articleAC Podcast 547: ColorOS in a Scooby Doo mask
- Advertisment -