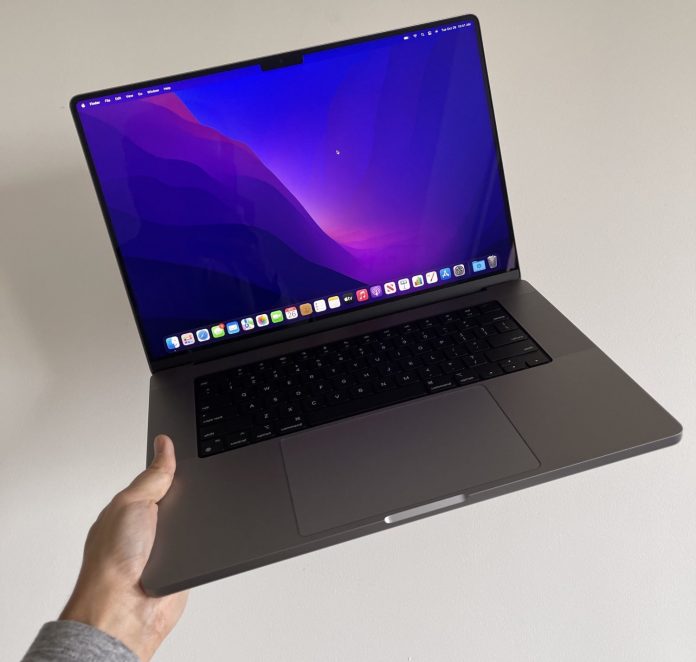 It’s already Tuesday, October 26 in New Zealand, Australia, and multiple countries in Asia which means it’s MacBook Pro launch day. Customers in New Zealand and Australia are always the first to get their hands on new devices due to time zone differences, and the new MacBook Pro models are no exception.

14 and 16-inch MacBook Pro models are beginning to arrive to customers who pre-ordered last Monday, and new MacBook Pro owners have been sharing photos on the MacRumors forums.

Image via MacRumors reader daisuke.5
There are no Apple Stores in New Zealand, so customers in Australia and countries across Asia are the first to be able to pick up a MacBook Pro at an Apple retail location. Stock in Australia and other countries will give us an idea of what we can expect from other stores worldwide. 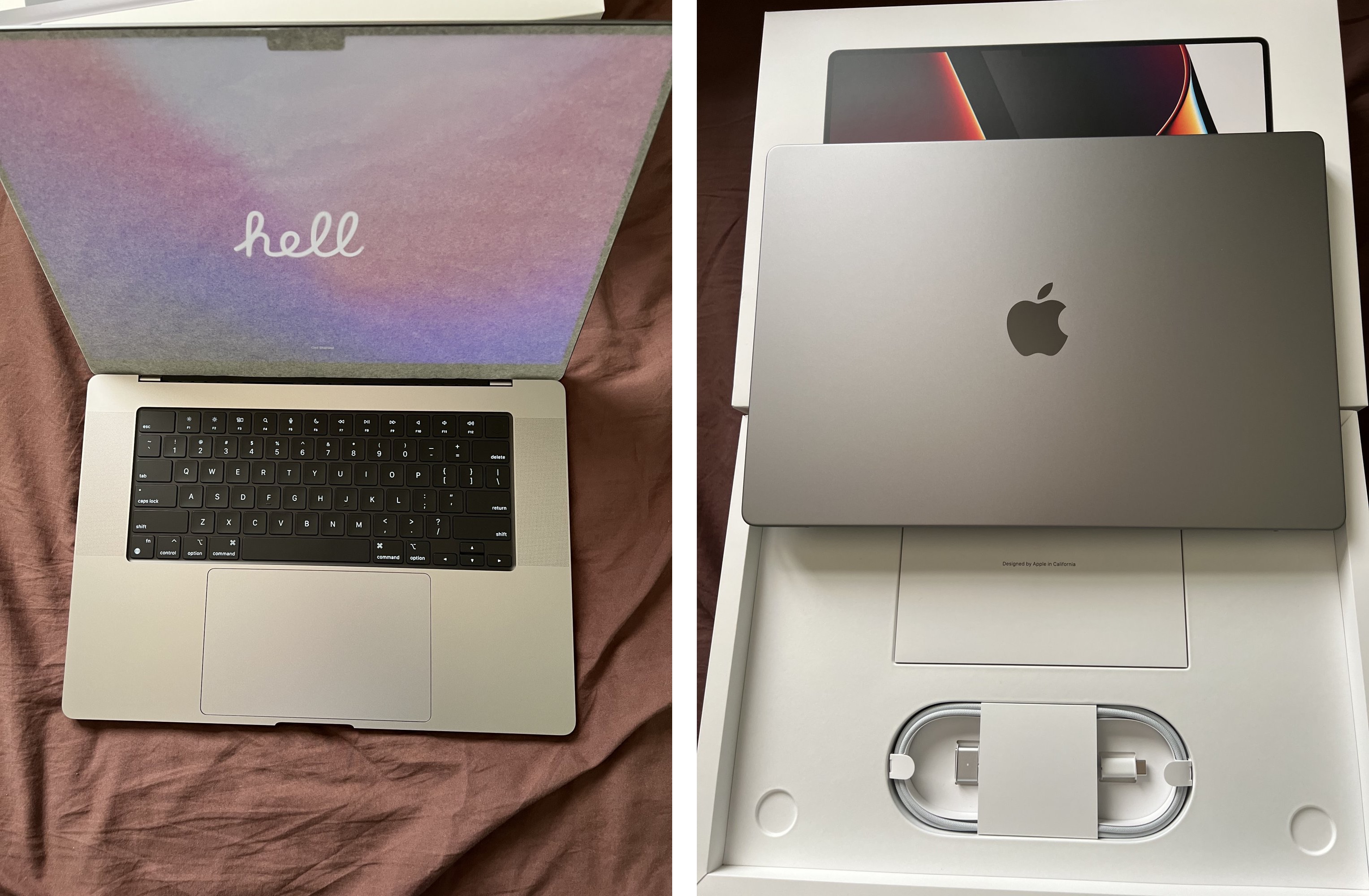 Image via MacRumors reader LFC2020
Apple is selling stock configurations of the new machines in its retail stores, and there are also some higher-end BTO configurations that may be available depending on the store. Most people who want a custom configured machine will need to order online and wait, however.

Supplies of stock MacBook Pro models are constrained and new orders won’t arrive until mid-to-late November or early December in some cases, so getting a stock configuration in a store is now the only way to get one of the new machines on launch day.

Following New Zealand, Australia, and Asia, sales of the MacBook Pro will begin in the Middle East, Europe, and then North America. Apple Stores‌ globally are opening up right around 8:00 a.m. local time to allow customers to pick up reserved devices and make walk-in purchases.