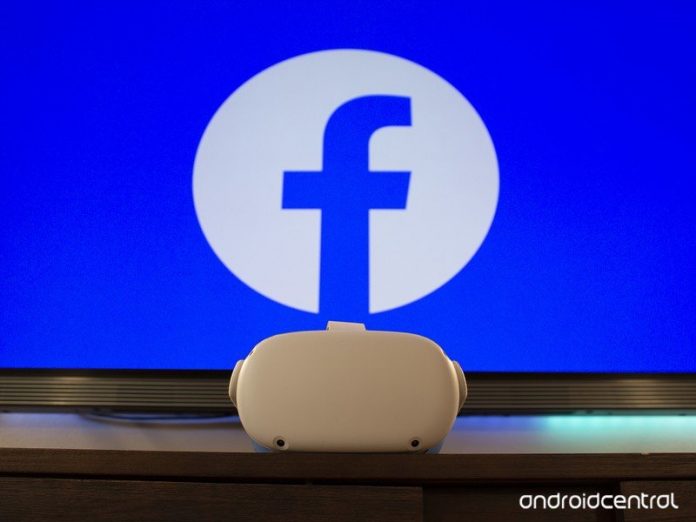 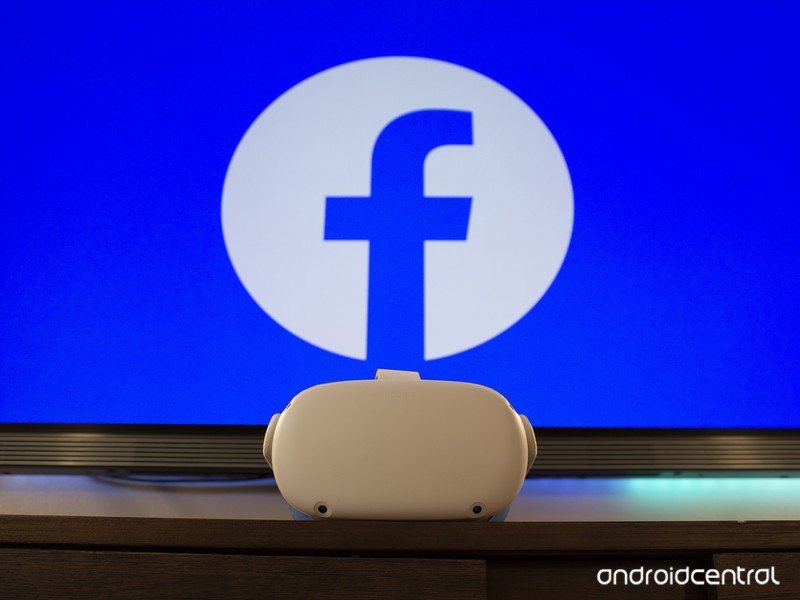 Facebook has announced its Q3 financial earnings on Monday, showing that the social media giant is not slowing down, despite its troubles.

The company reported quarterly revenue of more than $29 billion, which was primarily driven by ads. More than $725 million came from non-ad products, primarily driven by the Oculus Quest 2. Strong sales brought non-ad revenue up by nearly 200% from just under $250 million in the same quarter last year, signaling strong demand for one of the best VR headsets you can buy right now.

Facebook CEO, Mark Zuckerberg, said during the earnings call that its new Ray-Ban Stories are also “off to a strong start,” although no specific numbers were provided.

During the call, Zuckerberg announced that Facebook Reality Labs, the division responsible for the company’s virtual and augmented efforts, would be reported separately from other product financials going forward. This move would signal the company’s heightened focus on building the “metaverse” and would allow investors insight into the company’s progress.

During the earnings call, Zuckerberg noted that Facebook is investing as much as $10 billion in VR and AR this year, and encourages everyone “to tune in to connect on Thursday,” where the company will no doubt have more to say about its plans. This follows the company’s recent announcement that it will create more than 10,000 jobs in Europe to help build the metaverse.

Facebook is expected to reveal a name change this week, possibly at its annual Connect Conference event. This is likely to help distance the company from the Facebook Blue app while emphasizing its growing focus on the “metaverse.” Some have speculated that it will have to do with its Horizon Worlds platform which has been in beta for some time and would align more with Facebook’s goal, but that remains to be seen.

The company has notably faced some backlash regarding the recent whistleblower testimony and Instagram’s effect on teens, as highlighted by the recently emerged Facebook Papers. However, none of the company’s ongoing troubles were mentioned during the call. That said, it was mentioned that Facebook remains focused on young adults and that the company is “building out those product capabilities and continuing to focus on making our products relevant for that audience.”

Meanwhile, Facebook does expect non-ad revenues to fall, which may not bode well for anyone that is hoping for an Oculus Quest Pro launch to happen soon. 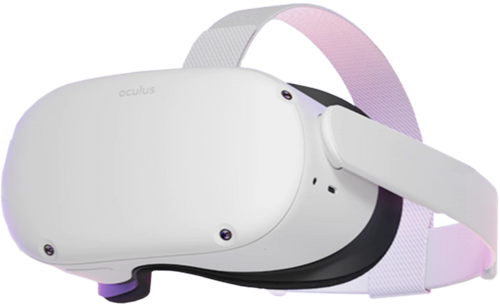 The Oculus Quest 2 is one of the best VR headsets you can buy, thanks to its easy setup and untethered design, so you don’t need a PC to get started. It lets you jump into some great games, or you can chill out to your favorite films and shows with plenty of apps.