Facebook fights back again on FTC’s attempt to dismantle ‘monopoly’ 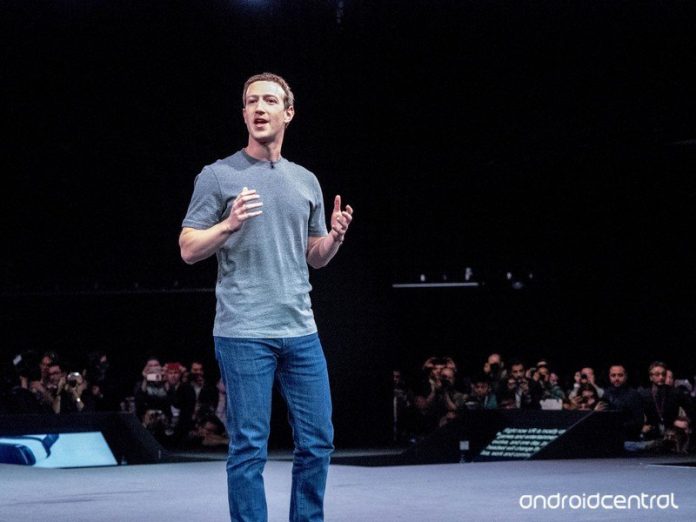 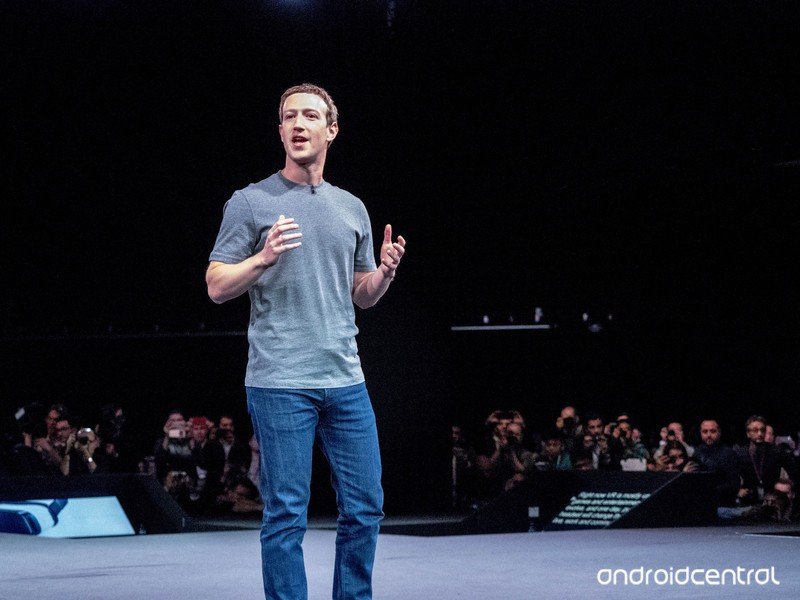 Update, Oct 4 (15:33ET): Facebook fights back with a second motion to dismiss the FTC lawsuit claiming it has “monopoly power” over social media.

The FTC has filed an amended lawsuit against Facebook on Thursday. The complaint doubles down on the initial accusation that Facebook partakes in anticompetitive behavior by acquiring platforms that threaten its position.

The lawsuit was originally filed late last year, but the judge found it provided insufficient evidence of Facebook’s monopoly and dismissed the lawsuit, giving the FTC a chance to amend its complaint with more details to make its case.

The new filing contains many of the same arguments as the initial complaint but further analyzes Facebook’s actions since its inception. In it, the FTC asserts that Facebook has held a monopoly “at least since 2011,” which it was able to maintain by acquiring platforms found on the best Android phones like Instagram, WhatsApp, and others.

Facebook has willfully maintained its monopoly power through its course of conduct that includes both anticompetitive acquisitions and its anticompetitive conditional dealing practices…to deter competitive threats to its personal social networking monopoly.

The FTC asserts that Facebook found itself in a vulnerable position with the rise of mobile devices and its poor app performance. According to the complaint, CEO Mark Zuckerberg realized that “by simply acquiring firms able to gain scale, Facebook could make up for its failure to innovate and forestall future threats.”

The social media giant has since responded, telling Android Central that the complaint is a “meritless lawsuit” and that there “was no valid claim that Facebook was a monopolist.” The company maintains that its acquisitions of Instagram and WhatsApp were already reviewed and cleared.

The FTC’s claims are an effort to rewrite antitrust laws and upend settled expectations of merger review, declaring to the business community that no sale is ever final.

Facebook has been under increased scrutiny lately, especially following the recent appointment of Lina Khan as the new FTC chair. Khan has long criticized Facebook over antitrust matters, to the point that the company has asked the court to recuse her from ongoing cases. However, that petition has been dismissed.

Facebook has filed a second motion to dismiss the FTC antitrust lawsuit. The social media giant says that the FTC’s amended complaint “fails to fix the deficiencies of its first attempt, and should suffer the same fate.”

The motion notes that the FTC can’t credibly claim that Facebook has monopoly power “because no such power exists,” adding that the company continues innovating and improving its products and services.

“The FTC’s amended complaint fails to fix the deficiencies of its first attempt, and should suffer the same fate. The FTC’s fictional market ignores the competitive reality: Facebook competes vigorously with TikTok, iMessage, Twitter, Snapchat, LinkedIn, YouTube, and countless others to help people share, connect, communicate or simply be entertained. The FTC cannot credibly claim Facebook has monopoly power because no such power exists. We continuously innovate and improve our products and services to earn people’s time and attention because we have to.”

It’s worth noting that Facebook argues its point while it’s currently experiencing an outage that has taken down several services tied to it, including WhatsApp, Instagram, Oculus, and others.