HomeNewsEverything announced at PlayStation's State of Play in October
News 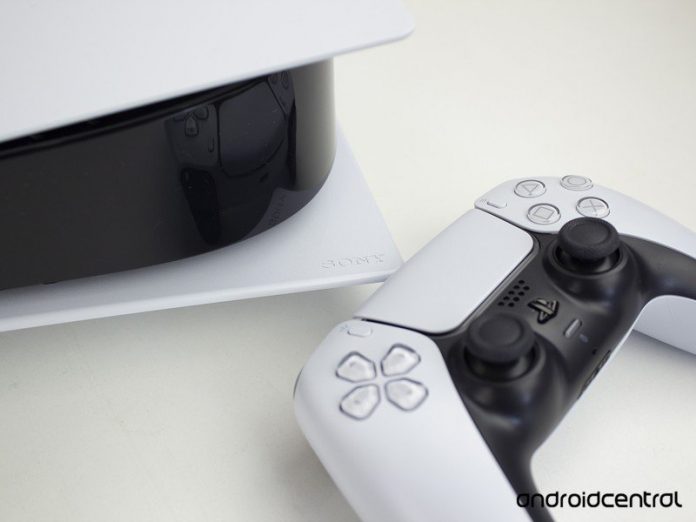 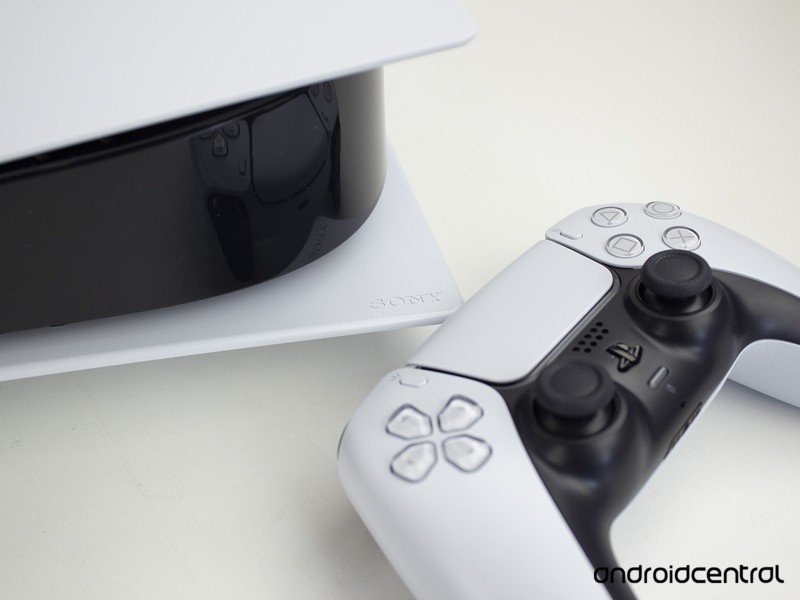 Putting the focus on third-party developers this time around.

After a packed September showcase that revealed a Knights of the Old Republic Remake alongside Insomniac’s Spider-Man and Wolverine games, PlayStation held a smaller State of Play to show some love to third-party developers. This one ran around 20 minutes in length, as is the norm for showcases like this. New and previously announced titles made appearances, though none were jaw-dropping. We’ll run through everything that’s been announced in one convenient place.

State of Play kicked off with the announcement of Deathverse: Let It Die, a multiplayer melee survival action game set to release for PS5 and PS4 in Spring 2022.

We Are OFK follows the indie pop band as they “attempt to break into the music business, fall in and out of love, and figure out how to pay rent and make art in Los Angeles,” according to PlayStation. It is set to release in 2022 for PS5.

Bugsnax: The Isle of Bigsnax

Bugsnax is getting a big update. Bugsnax: The Isle of Bigsnax takes players to a mysterious new island where all of the Bugsnax are gigantic. Well, at least for Bugsnax standards. It’s set to hit in 2022 free for all players.

The next entry in the Five Nights at Freddy’s series is coming on December 16. This State of Play trailer showed off some new gameplay in the survival horror title.

The popularity of kart racers knows no bounds. A new trailer for KartRider: Drift was revealed during Sony’s State of Play. Though a release date wasn’t revealed, players can sign up for its closed beta now. KartRider will be free-to-play when it releases.

The King of Fighters XV

The King of Fighters XV received a new trailer introducing Dolores, one of the eight playable characters. An open beta test is taking place on November 19.

Another social deduction game, First Class Trouble sees six players enter a game, but two of them are imposter Personoids, trying to stop the others from escaping. It’s coming November 2, 2021.

To commemorate the 25th anniversary of Star Ocean, Square Enix debuted the latest entry in the iconic series. Star Ocean: The Divine Force is due out in 2022.

Today’s State of Play capped off with 4-minutes of Little Devil Inside, an action-adventure RPG full of monsters. This is the longest look we’ve received of the title to date, and it’s expected to hit PS5 and PS4 in 2022.