Do you expect new hardware or software at Galaxy Unpacked Part 2? 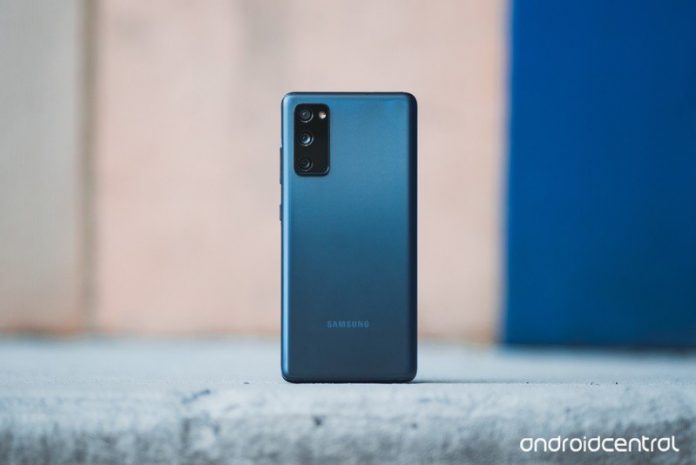 Next week will undoubtedly be a packed week for Samsung. 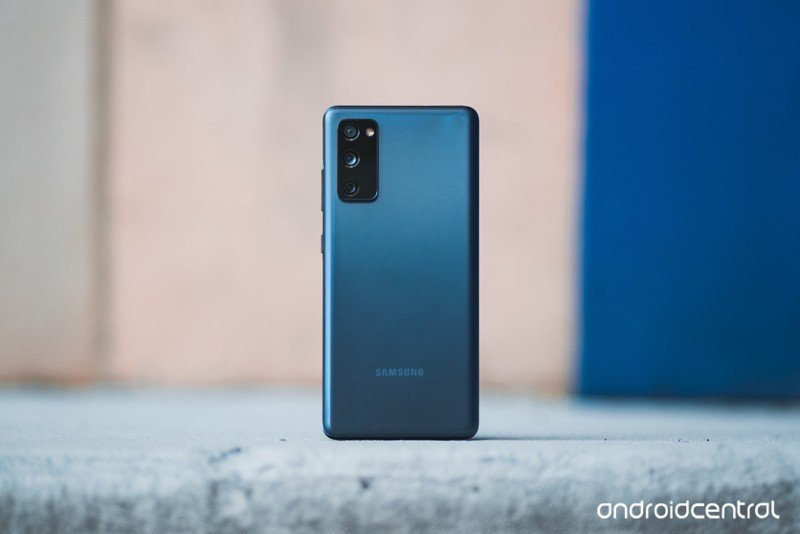 Late Tuesday evening, Samsung surprised us all with yet another event announcement for its upcoming Samsung Galaxy Unpacked Part 2, set to take place on Thursday, October 20. This event comes just a couple of months after its first Unpacked showcase of the season, which was held back in August. At that time, Samsung unveiled its latest generation of foldable phones in the Galaxy Z Fold 3 and Galaxy Z Flip 3, as well as the Galaxy Watch 4 series debuting the all-new Wear OS 3.

Next week was already looking pretty busy with an Apple event where we are expecting new Macs, as well as Google’s Pixel 6 event. With the spotlight on two of its biggest frenemies, Samsung clearly didn’t want to be left out of the conversation.

It’s unclear whether we’ll see an update to the popular Galaxy S20 FE or any new Android phones at Unpacked Part 2, or whether this event is meant to showcase Samsung’s software roadmap. Perhaps it will be a little bit of both.

What do you think Samsung will announce next week?

What do you think Samsung will announce at its Galaxy Unpacked Part 2 event?

Looking for an affordable office chair? Look no further!

Do you expect new hardware or software at Galaxy Unpacked Part 2?