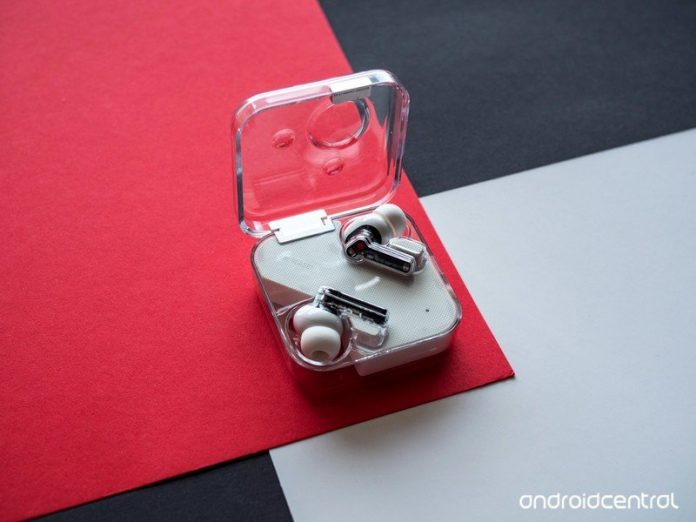 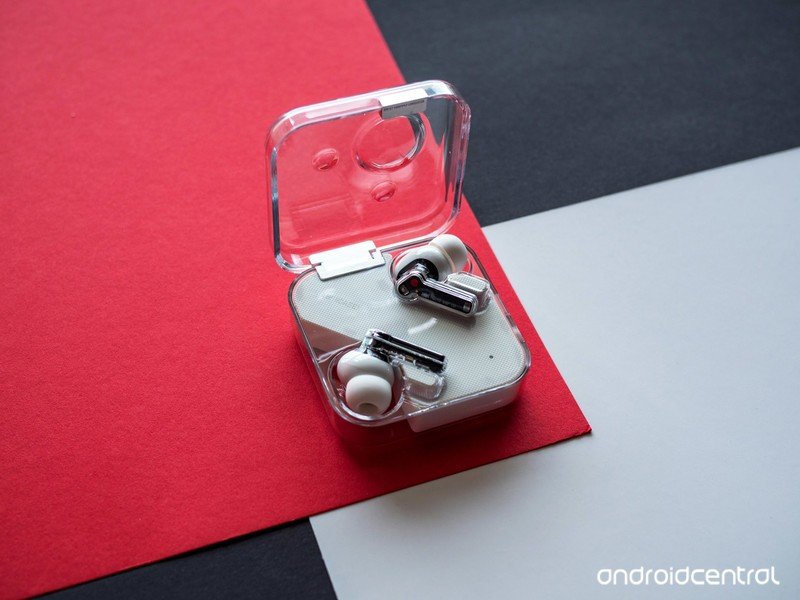 The startup also raised $50 million from investors, including the designer of Apple’s iPod.

Nothing, a startup founded by OnePlus co-founder Carl Pei, has found a new backup to power its future tech products. The firm announced that it has formed an alliance with Qualcomm and raised $50 million from investors in a Series A funding extension.

The new partnership allows Nothing to build new product categories by tapping into Qualcomm’s Snapdragon platform, which powers some of the best Android phones. Nothing didn’t share specific details about its upcoming products, but Qualcomm’s Enrico Salvatori may have hinted at what’s in the pipeline. The company’s senior vice president and president of Qualcomm Europe said:

We are excited to help Nothing bring to life its highly anticipated ecosystem of tech products.

By combining the power and efficiency of Snapdragon mobile platforms with 5G connectivity across many different categories of devices, we are fostering the development of innovative products that are intended to benefit consumers and deliver richer, more immersive experiences.

Nothing is likely to make inroads into the smartphone market, though this remains speculative for the time being. The latest financing will be used to fund research and development efforts for its future product ecosystem. Pei said:

The successful launch of our first product, ear (1), proved that there is room for a new challenger brand to emerge and disrupt today’s sea of sameness. Users deserve better products that are simpler to use, accessible, yet look amazing.

The company also took the chance to share the latest milestone for its Nothing ear (1) earphones. Two months after unveiling the product, Nothing was able to ship more than 100,000 units of the truly wireless earbuds worldwide.

These are the best microSD cards for the Galaxy S8